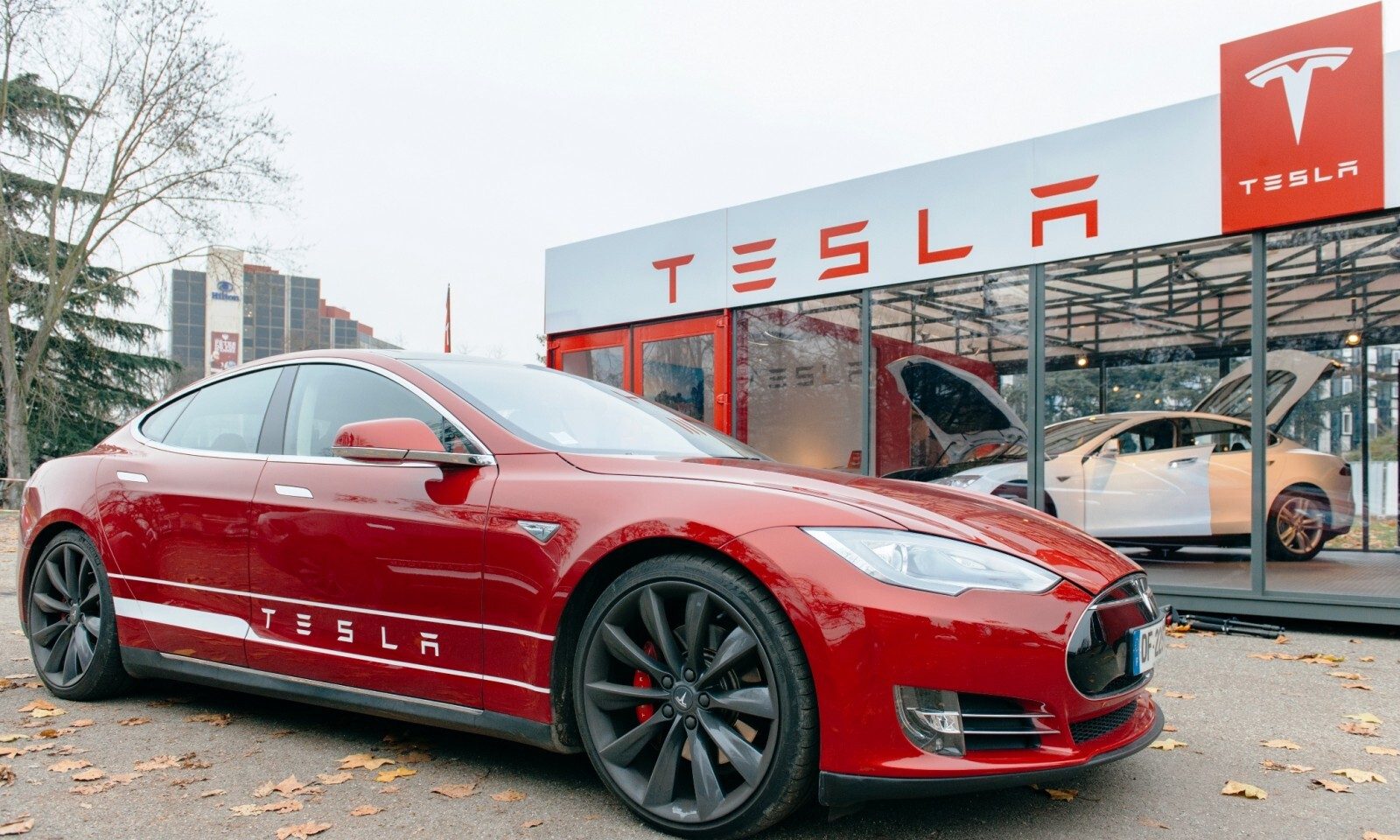 Northern shoppers will have the chance to pick up a £100,000 electric sports car with their Mulberry handbag as Tesla opens a showroom in the über-upmarket Victoria Quarter mall in Leeds. It is the Californian-based company’s 14th outlet in the UK, which also has London shopping mall showrooms in the Westfield Centre, Oxford Street and Bluewater. Elsewhere in the UK there are branches in Multrees Walk, Edinburgh and Touchwood Solihull.

Tesla hopes that by opening in shopping centres it will give sales staff the opportunity to educate the public on the benefits and performance of electric cars as it prepares to significantly ramp up production from within Europe. The shopping mall showrooms are within upmarket locations and the company promises a low-pressure environment where shoppers can gradually acclimatise to the purely electric car concept.

Until Tesla, owned by Elon Musk the South African founder of eBay, opened its plant in Tilburg in the Netherlands in September, all the cars were produced in California in a space age factory where the cars were pulled through the production line by magnets while being built by some of the world’s largest robots. Although Tesla’s biggest market by far is the US, it aims to sell a significant percentage of its 90,000 vehicles in Europe this year. As well as cheaper transportation costs (and pollution costs), opening the plant in the same currency zone as the sales are made cuts down on currency risks. With the falling value of the EUR-USD exchange rate in the past 18 months, Tesla was being hit when exporting cars to Europe. More than 13% of Tesla sales, however, are in Norway, where the NOK has fallen to just over 10 NOK to the euro from 8.25 in 2014.

The electric car industry is warming up considerably, with the high-end German brands Porsche, Audi and BMW bringing out upgraded electric versions and VW trying to save its battered eco-credentials after the emissions scandal with new electric investment. Earlier this week Sir James Dyson announced a £1.5bn investment in long-life battery technology.