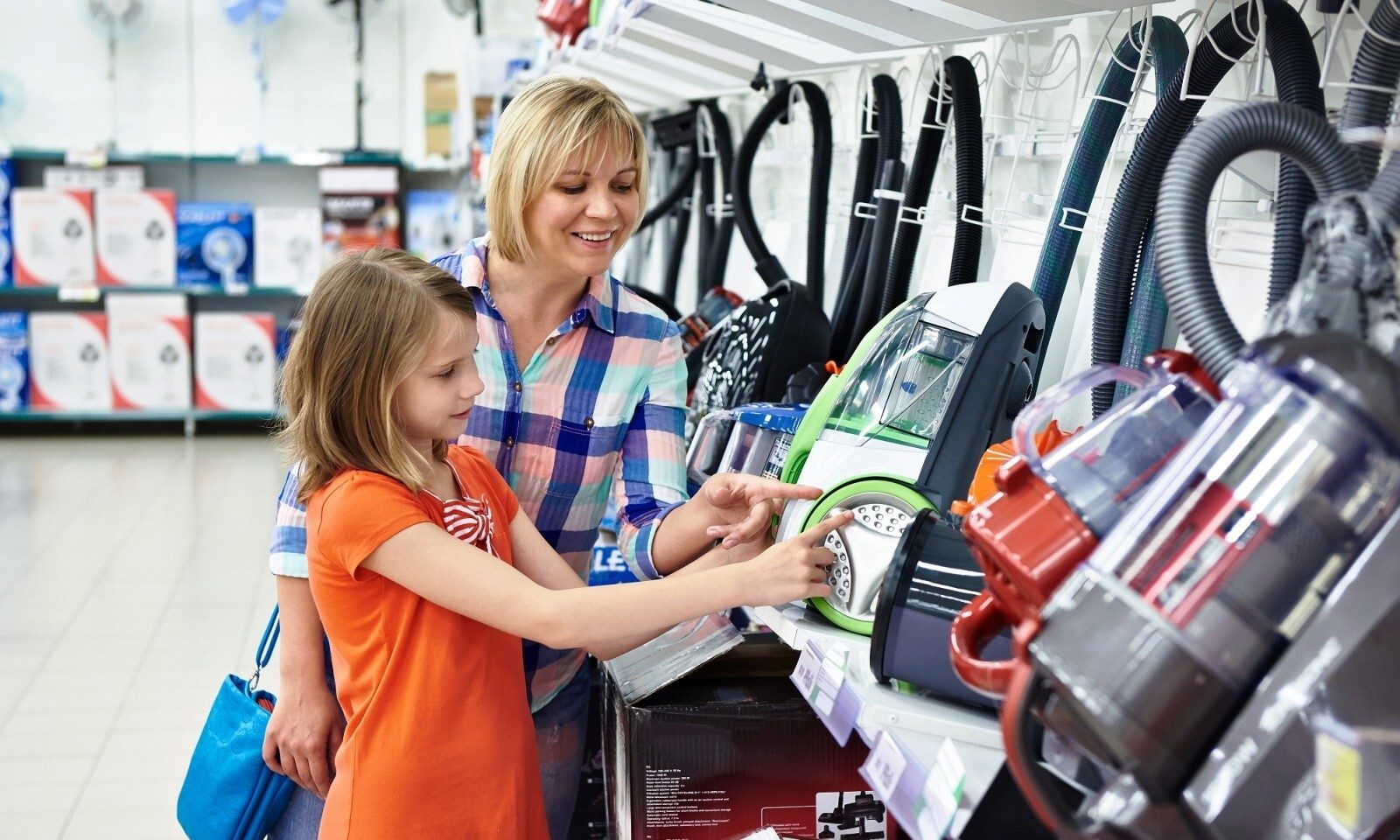 British vacuum cleaner and fan creator Dyson is growing on both sides of the world as sales triple in China and hi-tech R&D expands in the UK. Is he ready to become a tech giant?

The vacuum cleaner and fan technology company Dyson has reported a tripling of revenues in China and a 20% rise in profits in 2015, as Asia took over from Europe as its biggest market.

Dyson only started trading with China three years ago, but the signs are that he could be as successful as in Japan, Dyson’s second-largest market. The company’s robot vacuum cleaner the Eye 360 has been a success in Japan and will be launched in other countries soon, along with ten other new products moving into new technology categories. Last year Max Conze, chief executive of Dyson pointed out that only 12% of Chinese households owned a vacuum cleaner, so there is vast potential.

The company founded by Sir James Dyson in 1983 has its manufacturing bases in the Far East but maintains its research and development departments in Wiltshire, England. The company is currently recruiting 200 engineers in a £1.5billion expansion plan, with a particular emphasis on long-lasting battery innovation. Mr Conze said: “All of our IP, patents, inventions and technologies are generated in the UK. They create highly valued, well-paid British jobs.” Most of the tax they pay in the world are to the UK exchequer, he added. This is despite 90% of its sales being outside the UK, with great success also in Spain, Australia, South Korea and Taiwan.

Sir James Dyson, who still owns the company, has been a vocal supporter of the campaign for the UK to leave the European Union, saying that British technology is being “bullied” by the Germans. In 2000, however, he was a keen supporter of the UK joining the single currency, saying that the strong pound was forcing him to move manufacturing to Malaysia. “It’s suicidal for the UK not to join the euro,” he said in 2000, “Why should we go on exporting at a loss? We’re facing unfair competition. While importers are having a whale of a time, it’s horrendous for exporters.” Soon after he did indeed move all manufacturing overseas.

Concerning the 2016 Brexit vote however, Dyson is keen to stress that he wishes to retain and attract more international brains to Britain, and is spending £250million on his new Wiltshire research facility to do that.

In Malaysia, where most of Dyson’s machines are made, the ringgit (MYR) has been riding high against the USD and regional currencies supported by the higher price of oil and following a dovish stance from the central bank. So far this year the MYR is 5.6% up on the USD, 7.2% up on the GBP and 2% up on the EUR.

For those companies who are not able to transfer manufacturing overseas and thus have both production and sales in the same currency, an effective way to cut your risks from currency changes are a forward contract where you agree to purchase currency at an agreed price, or put option or call option.