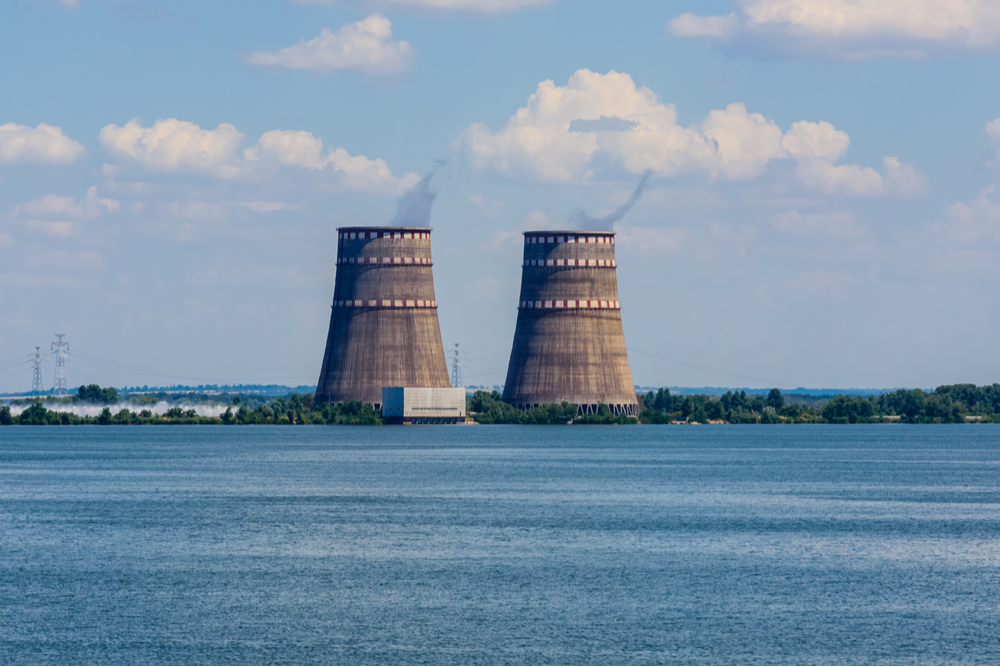 The pound has strengthened further against the euro, hitting its highest level since the Brexit referendum earlier this morning, but is weaker against the dollar.

This follows further escalation in Ukraine after reports that Russia has now seized a nuclear power plant in the south of the country, the largest in Europe.

French President Emmanuel Macron spoke to Russian President Vladimir Putin yesterday in a bid to ease tensions. Nonetheless, Putin said the invasion will continue “until the end”, adding that he would achieve his goals of “neutralisation, demilitarisation and de-Nazification” of Ukraine by military or diplomatic means.

Ukrainian President Volodymyr Zelensky has called for direct talks with Putin, saying it is the “only way to stop this war”.

In the business world, the big data releases today are US non-farm payrolls and unemployment rate.

The pound continues to strengthen against the euro and is currently trading around a post-Brexit high. Markets are constantly reacting to the Ukraine conflict, which escalated last night as Russian troops seized a Ukrainian nuclear power plant.

Several UK government officials have spoken about the crisis. UK defence secretary Ben Wallace said that the “brutality” of Russia’s miliary action in Ukraine could “get worse”, but it is not too late for Putin to end his invasion. Foreign secretary Liz Truss added that Russia’s economy must be “crippled” to stop it from funding the war.

Meanwhile, PMI figures for the UK, which show how the services and manufacturing industries perform each month, rose in February but did not quite meet market expectations. It’s a quiet day for UK data today.

The euro is still struggling against both the pound and the dollar, falling to yearly lows against the greenback, as the conflict in Ukraine continues to push markets towards safe-haven currencies.

Minutes from the European Central Bank’s latest monetary policy meeting were released yesterday and showed that members were in favour of the tapering of monetary policy. Policymakers said that inflation was likely to stay high for longer than predicted, adding that the risk was no longer tightening monetary policy too soon, but too late.

In other business news, PMI figures for the eurozone rose in February and unemployment rate fell in January.

The dollar has held onto its strength following Federal Reserve Chair Jerome Powell’s second testimony in front of congress yesterday.

He expressed that in hindsight, the Bank should have moved earlier to recognise inflation as longer-lasting.

Initial jobless claims figures were also released yesterday and showed that the number of Americans filing for unemployment benefits fell last week. This was the lowest number since the start of the year as the demand for labour increases following the ending of Covid restrictions.

Later today, non-farm payrolls and the unemployment rate for February will be released, giving an indication of how the US economy is faring.