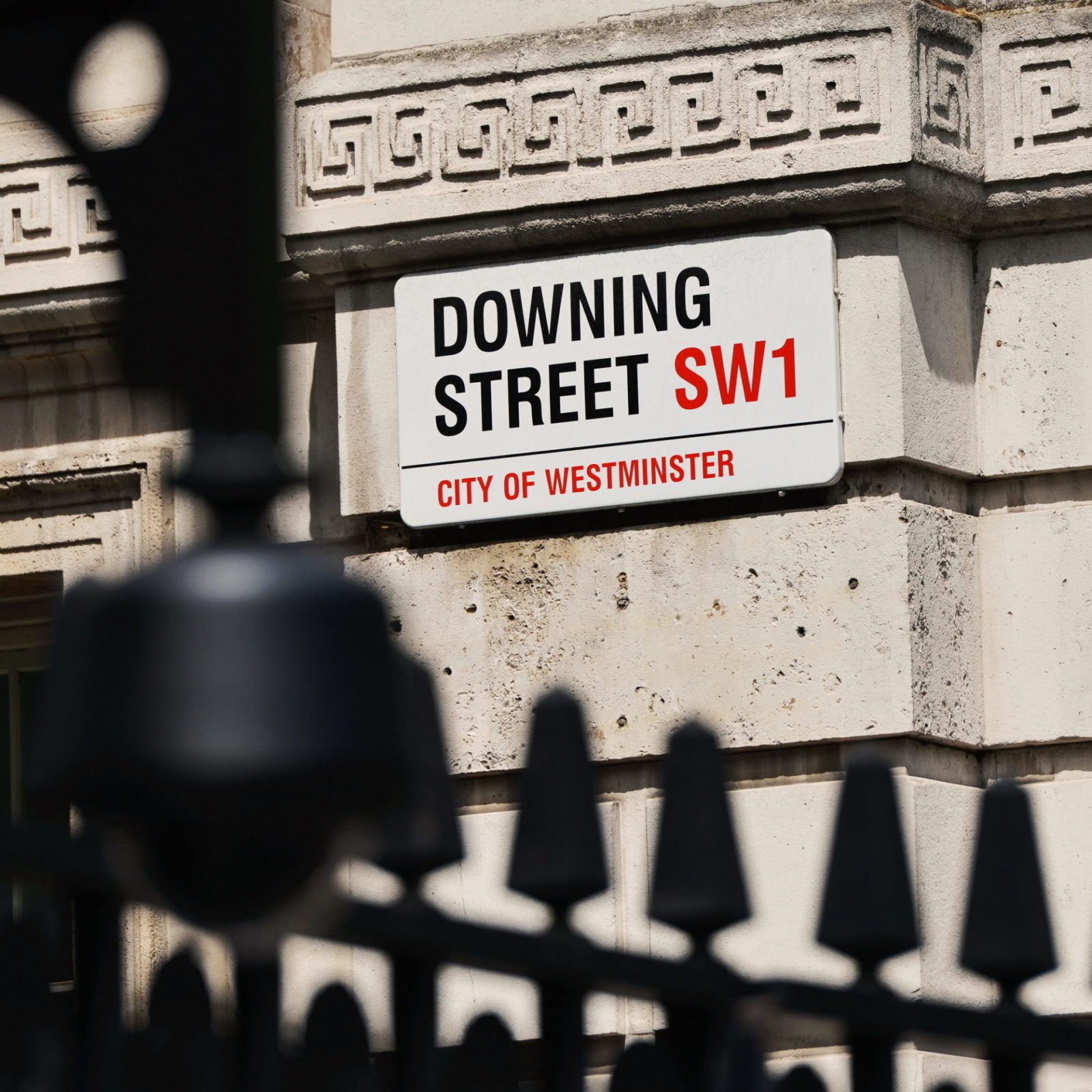 Last week the Prime Minster finally gave in to pressure that had been mounting for weeks, if not months, and accepted that she should stand down. It’s possible that she would have had to resign anyway this week, after such awful results for the Conservative Party in the European elections.

In doing so, before any agreement has been ratified by Parliament, she has left her successor still facing the task she found impossible, to find a solution which can be supported by a decent majority of UK MPs in the House of Commons. What will it mean, however, for the ‘soft Brexit’ that she was so keen to push through?

Parliament is now in recess, returning on the 4th of June with Theresa May stepping down on the 7th of June, and the contest to replace her beginning on the 10th. The last date for your diary is the 31st of October, currently the day the UK’s membership of the EU ends.

The leader will ultimately be chosen by the party membership. First there are debates or hustings between all of the candidates and an initial vote just for Conservative MPs in Parliament, which will identify the top two candidates.

The top two then face each other in a vote, which is open to every member of the Conservative Party. The person who wins will then be the leader of the party. In this situation they will also become the new Prime Minister.

Following the European elections, it does seem likely that the party will be more inclined to go for a strong character and a convicted ‘leaver’. It will be felt that a leaver is necessary to deliver Brexit, especially as there was constant criticism that Theresa May lacked conviction in negotiations because she had voted to remain. Strength of character will be needed to address the challenge from Nigel Farage, who is enjoying a new lease of life following real success, ironically, at the European elections.  Whoever the new leader is, they will also have to decide the approach that they take with the EU.

Boris Johnson fulfils both criteria and is seen as the favourite. He has already stated, however that he would not ask for any extension to Article 50 and that the UK will leave on the 31st of October ‘with or without a deal’. This highlights the big issue for the Conservative Party. Recent research suggests the membership might actually want to leave without an agreement, putting them on a collision course with Parliament who have repeatedly shown their aversion to such a scenario.

If the new Prime Minister were to try and push forward with such a strategy, it is highly likely a ‘No Confidence’ motion would be brought against them or the rest of the house might again take control of Parliament and force legislation through to avoid the no-deal. Jeremy Hunt has warned it would be political suicide for anyone to try and push through a no-deal Brexit.

The different proposals for Brexit will differentiate the candidates. There are no less than 11 MP’s who have already announced their candidacy, many of them senior members of the party. Boris Johnson, Michael Gove, Steve Baker, Andrea Leadsom, Dominic Raab, Esther McVey, James Cleverly and Priti Patel are all staunch Brexiteers, while Jeremy Hunt, Sajid Javid, Matt Hancock and Rory Stewart all voted to remain. Brexit has claimed the last two Conservative Prime Ministers and the weeks ahead could highlight the depth of the divisions in the Conservative Party, with some people wondering whether this could be enough to force a split.

While there is now certain to be change at the head of the party, it seems as though the confusion and lack of clarity that has dogged businesses for three years will sadly be here to stay for a while longer.

As we’ve seen in the last few months, uncertainty in Parliament means uncertainty for the pound, which has already started this week on a volatile footing. It is thought that if a staunch Brexiteer becomes Prime Minister, the increasing chance of a no-deal could send the pound lower – but who knows what will happen at this stage.

As the leadership race unfolds it’s likely that sterling will be in for a bumpy ride. It’s therefore wise to protect yourself against these unpredictable movements. Take a look at the services that we offer or call us on 020 7898 0500 to have a chat to one of our experts, who will be more than happy to help.