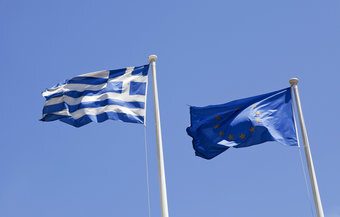 The floodgates have opened. The victory of Greek party Syriza, in coalition with the right-wing Independent Greeks party, has opened up the avenue towards anti-austerity measures. This could be echoed further down the line within the Eurozone, as suffering southern states like Spain and Portugal gear up for elections later this year.

Markets were nervous before the results, given the party’s intentions to negotiate with the European Central Bank for a debt bailout of around €7billion, and the possibility of a Grexit (or Greek exit) from the Eurozone. The euro, already weakening in the week prior to the elections, slid to an 11-year low against the US dollar following the results.

Greece’s new anti-austerity stance could continue to have a dramatic impact on financial markets, particularly if it manages to default on its debt and exit the Eurozone. The effects of this would reverberate throughout euro markets, impacting UK businesses with trade in the Eurozone. Given that the region is currently the UK’s largest export market, UK exporters would suffer in the case of a weakening euro, whereas UK importers would save on currency costs given a stronger sterling.

Given the recent turn of events and the mounting uncertainty that looks set to continue, UK businesses trading abroad should have robust currency strategies to ensure that they mitigate risk from currency fluctuations, in order to protect their bottom line.