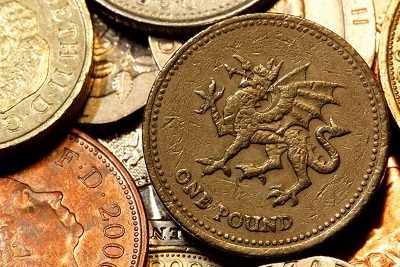 On one hand, the fact that this has transpired alongside sterling strength is uplifting. A strong sterling to the euro would be expected to make UK exports to the Eurozone – currently the UK’s largest export market – less price-competitive. However, UK exports appear to be surpassing expectations by growing significantly.
On the other hand, there are still questions surrounding the rate of growth of UK exports. Firstly, sterling strength has meant that UK exporters have either had to cut prices, or to compete at current price levels.

As we have seen in the past year, sterling strength has had an adverse effect on the bottom line of UK companies from Burberry to BAE systems. Although UK exports are rising, they have the potential to grow further if UK exports are minimising losses and mitigating the risks of currency fluctuations to the best of their abilities.

If not, then the question is what more can the Government do to help more UK exporters succeed, in order for UK exports to grow?