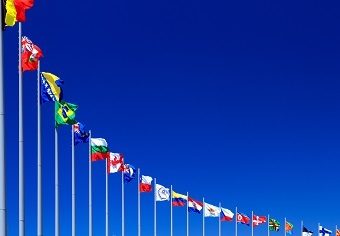 Bank of England (BoE) Monetary Policy Committee members voted this month to keep interest rates at 0.5%. The vote stood at 7-2 again, with two members in favour of raising rates to 0.75%

“Talk of an early interest rate hike was rife a few months ago, when the UK economy was strong,” says Carl Hasty, Director of international payment specialist SmartCurrencyBusiness.com. “However, the inflation level is rising too slowly, which suggested that there would be a unanimous vote for keeping interest rates at current levels at the most recent BoE meeting. This was not the case.

“Since sterling strength is based on economic factors, a change in interest rates would be expected to affect sterling significantly. However, given that the BoE bases its policy decision on a number of factors, businesses should take all estimates of interest rate rises with a pinch of salt, until any formal announcements have been made.

“In the meantime, businesses that make international money transfers need to adopt the best strategies for minimising losses and mitigating risks on their currency transactions.”