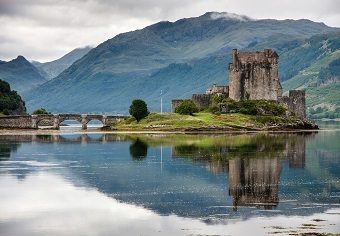 Speculation surrounding the upcoming vote for Scottish Independence on 18th September 2014 has been rife. What was once considered an unattainable idea is now more feasible, with new polls showing strong support for a ‘Yes’ vote.

A vote in favour of Scottish Independence would alter the DNA of business in the UK as we know it. Whether it is the Royal Bank of Scotland moving to England or a potential revision in the UK flag, a ‘Yes’ vote would bring change to the systems and process that UK businesses are currently used to.

Click here to read the full coverage of this article