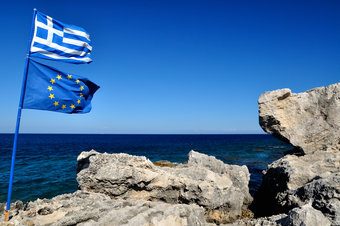 There are myriad disadvantages of a potential ‘Grexit’ (the case of Greece defaulting on its debts and leaving the Eurozone) to both Greece and the multi-nation bloc. UK Prime Minister David Cameron has described this potential event as a ‘serious economic risk’.

But what of the repercussions for UK businesses?

The circumstances surrounding a potential Grexit differ from the motivation behind a potential Brexit. Should Greece leaving the Eurozone come to pass, the fallout will give a partial indication of what to expect in the case of the UK leaving the EU. What is certain is that either case will involve increased risk for UK businesses.