2014 Budget Shows Support for UK Businesses, But More Can Be Done 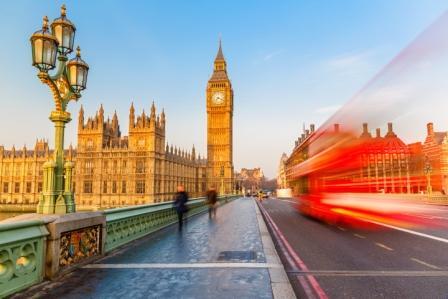 Centring on positive forecasts for growth, unemployment and the budget deficit as predicted by the Office for Budget Responsibility (OBR), the Chancellor introduced his Budget Release speech by cautioning that, although the economy has been experiencing recovery, there is still a lot of work to be done in order to facilitate further growth towards a Britain that invests, saves and produces more.

“The emphasis is on a Budget that aims to rectify the problems of a Britain that has ‘borrowed too much and saved too little’,” says Carl Hasty, Director of international payments specialist Smart Currency Business. “As such, individual savings sit at the heart of the Budget. The measures detailed in support of businesses was very much as expected, but more can be done.

“It is very encouraging that the government is once again focusing on exports as a strategy for economic growth. The Chancellor has pledged to double export finance to £3 billion, and it will be useful to see how they intend to do this, step by step.

“Next, the Budget promises job creation and support for businesses hiring apprentices. I hope that this will be extended across the UK business landscape, and not to a fair few. It will be interesting to note how industries and businesses can benefit from this, whether directly, as in the case of the manufacturing, construction and industries, or indirectly, for industries that support these efforts, such as the services sector.

“The Chancellor has also reiterated the Government’s commitment to creative industries, extending its film tax credit, which I find interesting. British film has long had the talent but lacked the funds to seriously compete with larger film markets like that of Hollywood, and this is a step towards helping the UK film industry perform to its full potential.

“Last but not least, the Chancellor also presented what was introduced as a highly competitive business investment scheme. It aims to support business investment by decreasing corporation tax from 28% to 21%, extending existing business rates discounts and enhanced capital allowances for a further three years; and increasing research and development tax credits for loss-making small businesses from 11% to 14.5%. This will allow companies that qualify for these tax reliefs and credits to save money that can be potentially used to expand and grow. However, ‘growth’ is an abstract concept on its own, and I would like to see more detailed efforts by the Government in helping these businesses identifying avenues and action plans for growth.”

If you would like more information on how to reduce the cost of importing or exporting, contact us on
020 7898 0500 and speak to one of our currency experts.