US manufacturing hits a 13-year high 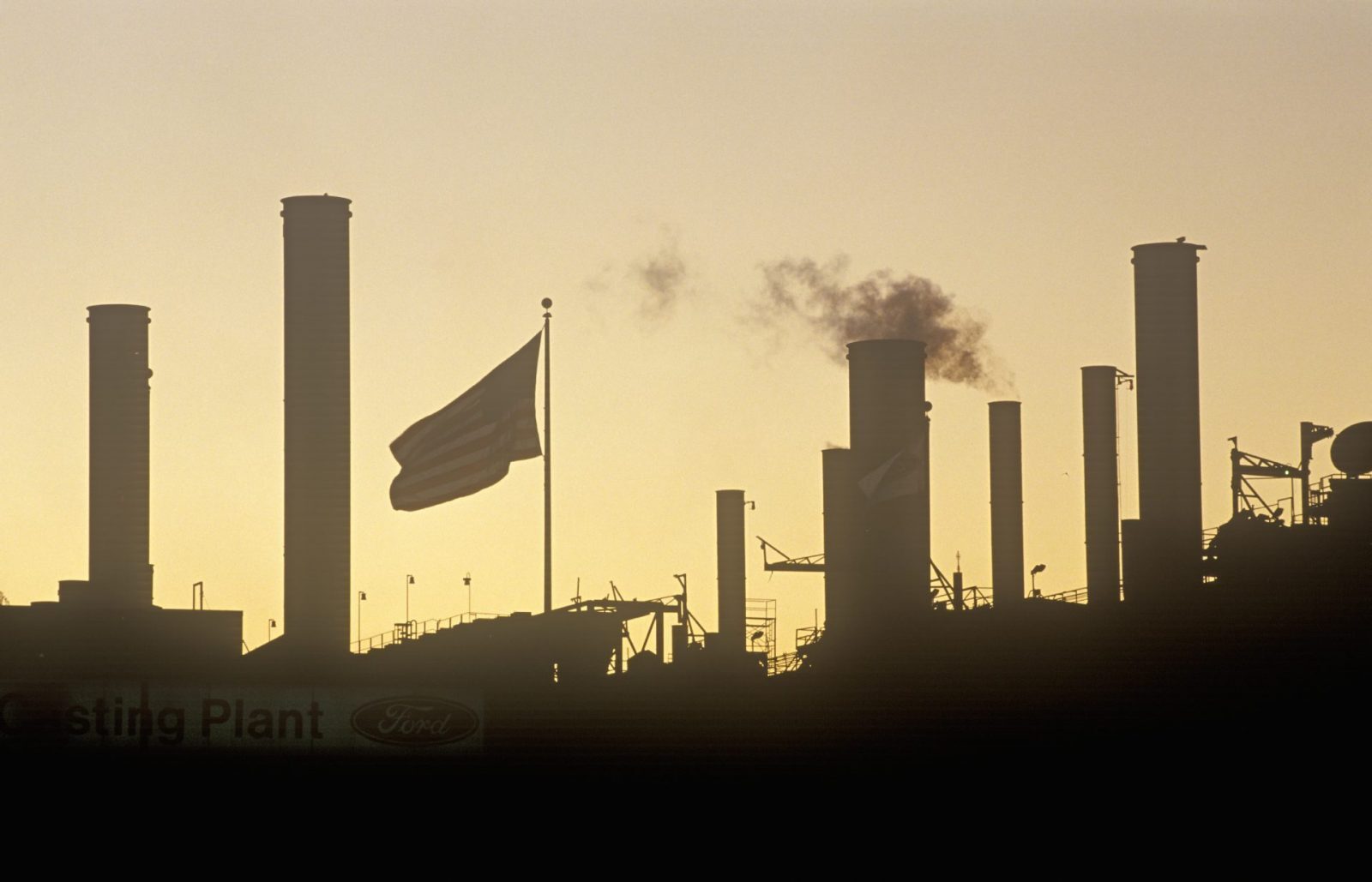 The terrible events that occurred in Las Vegas on Sunday evening overshadowed yesterday’s market news. Our thoughts are with those affected.

The US dollar began the day strongly, as it strengthened against the euro and sterling. While the release of UK GDP figures on Friday didn’t help the pound’s cause, rumours that the current Federal Reserve Chair Janet Yellen could be replaced by Kevin Warsh boosted the greenback; Warsh is generally considered more hawkish than Yellen, so any US interest rate rises could happen sooner and more aggressively.

Meanwhile, the release of the Institute for Supply Management’s manufacturing activity index showed that US manufacturing posted its fastest growth for 13 years. In what is a busy week for US economic data, could this be the start of a positive run?

Our forthcoming webinar is now only one week away. The feedback we have received from previous entries in the series has been extremely positive and we encourage you to register. It’s free to listen to, with absolutely no obligation, and forms part of the educational tools we produce for our audience. If you aren’t able to listen to it live, it will be available on demand for some time afterwards.

GBP: sterling hits a three-week low against the US dollar and slides against euro

The Conservative Party conference got underway in Manchester yesterday and coincided with a sharp fall in the pound against the US dollar and euro. The slide saw it hit a three-week low against the greenback and it lost 0.5% against the single currency.

One of the key announcements at the conference was Chancellor of the Exchequer, Philip Hammond’s extension of the Help to Buy scheme in which the government will provide an extra £10 billion. The scheme involves people receiving a loan from the government to assist in the purchase of a newly built house.

Later, the UK’s factory purchasing managers’ index report showed that factory growth slowed in September to 55.9 from 56.7 in August. Although this came below expectations, it is worth noting that any figure over 50 indicates growth, making this the 14 month of growth on the trot.

Later today we have the construction PMI figure and tomorrow the services PMI. Friday sees the release of the Halifax house price index.

It was a mixed day for the euro, as although it made gains against sterling, it weakened against the US dollar. However, this had more to do with positive economic data from the US rather than anything specifically negative coming from the eurozone.

Indeed, the eurozone manufacturing sector posted its best figures for 6.5 years. From August’s factory PMI of 57.4, it jumped to 58.1, showing that the sector grew strongly over the last month. In addition, Greek factories grew at their fastest rate for almost ten years.

Speaking of Greece, the government released its first draft of the 2018 budget, where it projected a primary surplus target of 3.5% and a GDP growth rate of 2.4%. It remains to be seen how realistic these figures are, but the factory figures appear to highlight that the Greek economy is moving in the right direction.

Later today we will see Spain’s consumer confidence and jobless claims. Given the Spanish riot police’s actions over the weekend, in which nearly 900 people were injured during a crackdown on the referendum, the figures are unlikely to dominate the headlines. The fallout from the controversies could cause some instability in the eurozone.

USD: will Yellen be replaced by the more hawkish Warsh?

It was a good day for the US economy yesterday as the dollar strengthened against a basket of currencies and economic data was higher than expected. Rumours that Fed Chair Yellen will be replaced by the more hawkish Warsh gave the greenback an early boost which was further strengthened following the release of US manufacturing figures.

The Institute for Supply Management’s manufacturing activity index leapt to 60.8 in September from August’s 58.8. This was the fastest growth posted by the sector for 13 years and gives some real indications that the US economy ended the last quarter in a good position. All of this makes the rest of the week’s US releases hugely anticipated.

Tomorrow, the employment change data is released, followed by non-manufacturing PMI. Thursday sees the balance of trade report, but focus will be trained on Friday’s non-farm payrolls. They are forecast to edge higher by 98,000 compared to the average growth of 185,000 over the last three months.