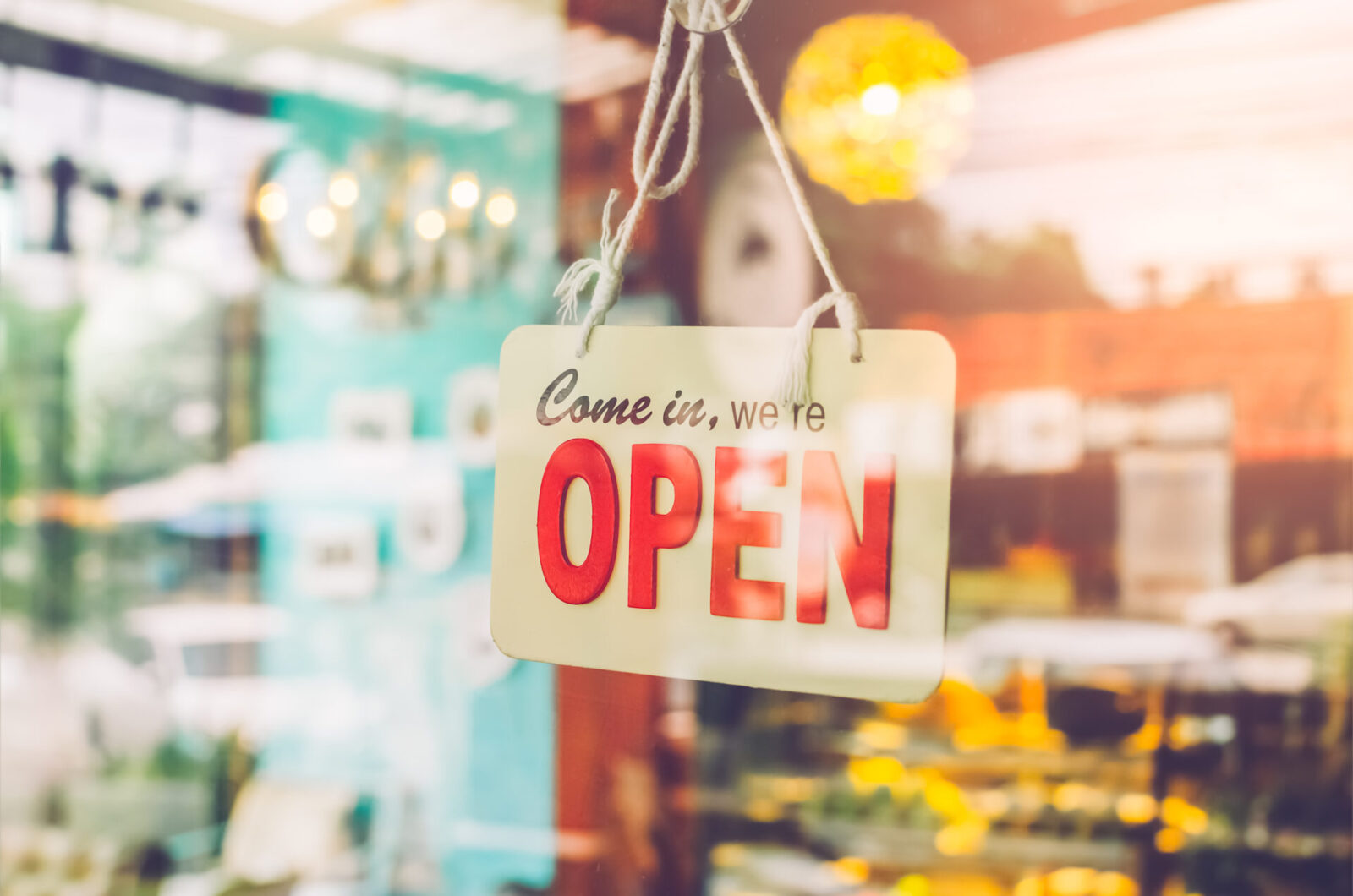 The pound is still in a weaker position this morning after losing ground against both the euro and the dollar last week. Despite this, sterling has made some small gains this morning and is stronger than its average for the past year.

As lockdown measures are eased further today, many analysts wonder if this could support sterling going forward. The Prime Minister has urged the public to “behave responsibly” as many shops, hairdressers, gyms and pub gardens reopened this morning. Long queues for non-essential shops have already been forming in many town centres.

After a strong week for the euro last week, President of the European Central Bank, Christine Lagarde, is due to speak on Wednesday.

Federal Reserve Chair, Jerome Powell, reiterated the Fed’s cautious stance yesterday, saying the US economy is at an “inflection point”.

GBP: GDP data to be released this week

The pound experienced its largest weekly decline against the euro last week since September. This was due to a mixture of vaccine uncertainty and profit taking from investors. It is still weaker against the euro and the dollar this morning, although the reopening of the economy could start to support the pound.

Non-essential shops, gyms, hairdressers and pub gardens reopen in England today. 32 million people in the UK have received the first dose of their COVID-19 vaccine and the government say that they are still on target to vaccinate all adults by the end of July.

It’s a relatively light week for economic data in the UK, however, GDP, industrial production and manufacturing figures will be released tomorrow.

EUR: Lagarde to speak on Wednesday

President of the European Central Bank, Christine Lagarde, will speak on Wednesday. Investors will be looking out for any comments on monetary policy, especially after it was revealed that the German Constitutional Court are looking to block the EU’s coronavirus recovery fund.

Retail sales data will be released this morning, followed by industrial production and inflation figures later this week.

USD: Powell says economy is at an “inflection point”

The dollar is edging higher this morning but is still relatively weak due to a recent decline in treasury yields.

Speaking yesterday, Federal Reserve Chair Jerome Powell reiterated the Fed’s cautious stance towards monetary policy and noted that the economy was improving, but still at a stage where a rushed reopening could result in an increasing number of COVID-19 cases.

A series of data will be released for the US this week, including industrial production and retail sales on Thursday, as well as the Fed’s Beige Book on Wednesday, which is a qualitative review of economic conditions.