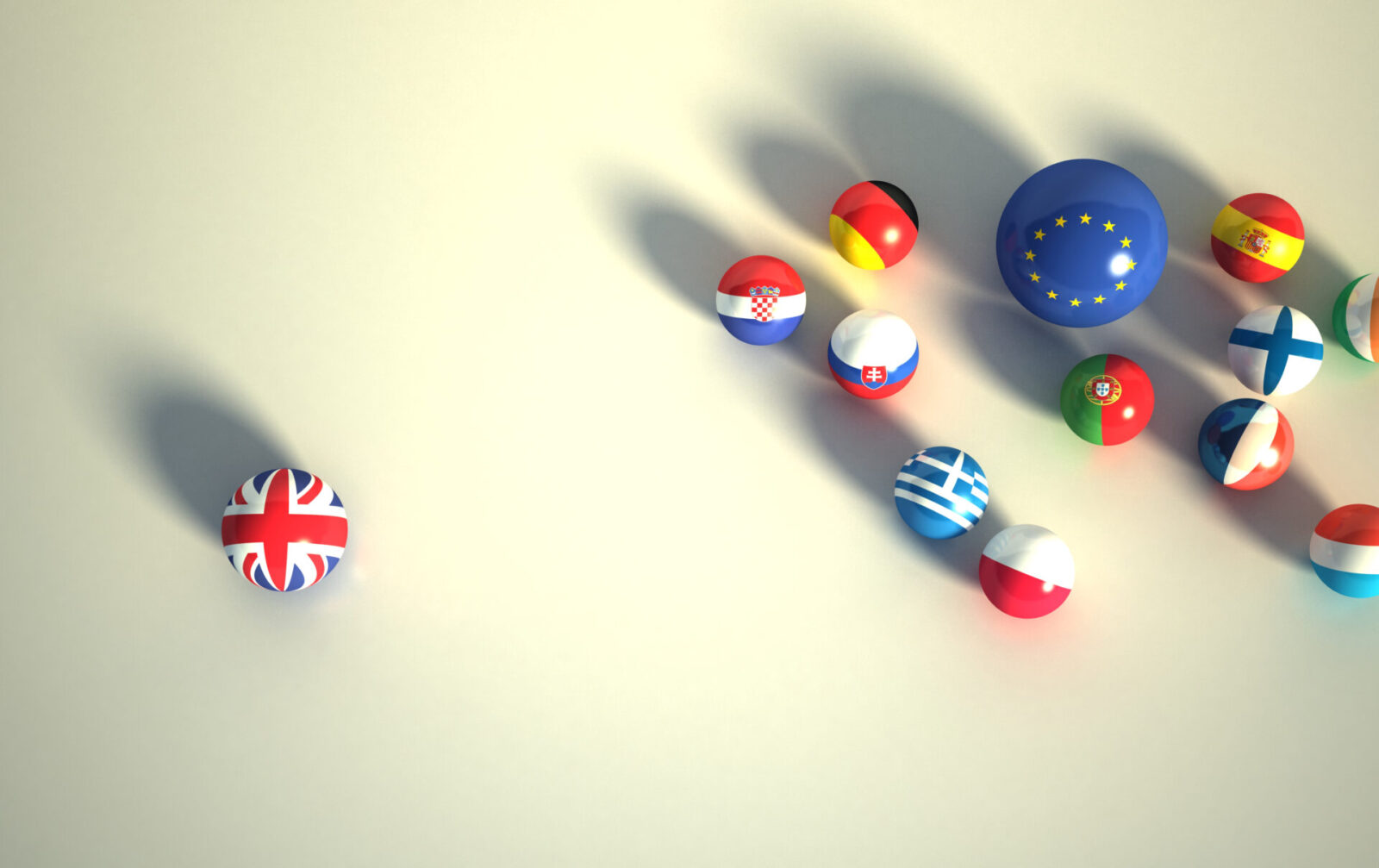 After weakening against the euro and the dollar yesterday, the pound has recovered this morning on expectations that a Brexit trade deal can still be achieved. There has been progress in discussions surrounding fishing rights and there are hopes that a deal can be reached before Christmas.

After chairing an emergency COBRA meeting yesterday following more than 30 countries closing their borders to the UK, the Prime Minister reassured the public that there was no need to panic buy despite possible disruption to supply chains.

We could see volatility for the pound over the coming days and weeks. Take this opportunity to make sure any upcoming transactions are protected against the risks of sudden market movements. Secure a fixed exchange rate now with a forward contract; call your Business Trader on 020 7898 0500 to get started.

The pound weakened further against the euro and the dollar yesterday, experiencing its largest one-day drop against the euro since March, amid fears over the new strain of Covid-19 and a missed Brexit deadline.

However, sterling has made a recovery this morning on expectations that a Brexit trade deal can still be achieved. Despite nearing compromise on fishing rights, Sunday’s major Brexit deadline was missed, and negotiations continued into Monday and today. UK Health Secretary Matt Hancock said that talks were disrupted due to the EU putting in “unreasonable demands” on fisheries, but he remains hopeful that an agreement can be reached before Christmas.

More than 30 countries have now banned UK arrivals to try and reduce the transmission of the new strain of Covid-19, resulting in supply chain problems for the UK. US investors have followed European markets by responding to concerns over the new strain. Boris Johnson chaired a cobra meeting yesterday to address the “the steady flow of freight into and out of the UK”, and the EU held a similar crisis meeting to coordinate its response.

Following the meeting, the Prime Minister said that after a call with President Macron, they “both understand each other’s positions and want to resolve these problems as fast as possible.” He also reassured the public that these delays only apply to a very small amount of food entering the UK.

EUR: Better-then-expected data for the Eurozone

The Consumer Confidence Indicator for the Eurozone rose by 3.7 points to -13.9 in December from -17.6 in November, data released yesterday showed. This was better than the expected figure of -16.8 and sentiment was supported by positive COVID-19 vaccine developments last month.

The same figure for Germany dropped to a six-month low of -7.3 heading into January 2021, but above expectations of -8.8. This was possibly due to strict lockdown measures in Germany that are set to continue over Christmas.

The euro has weakened against the dollar, as the greenback strengthens due to news of a variant of the COVID-19 virus.

The dollar has strengthened against the euro and the pound as a new mutation of the COVID-19 virus means that safe-haven currencies, such as the dollar, are in more demand.

After months of talks, Congress has finally approved a stimulus package to help the US economy. The $900bn relief package was overwhelmingly approved in the Senate and House of Representatives. House Speaker Nancy Pelosi said, “We will do some good with this legislation”, but added, “it’s a first step, and we will need to do more.”

GDP and Consumer Confidence data will be released for the US later today.