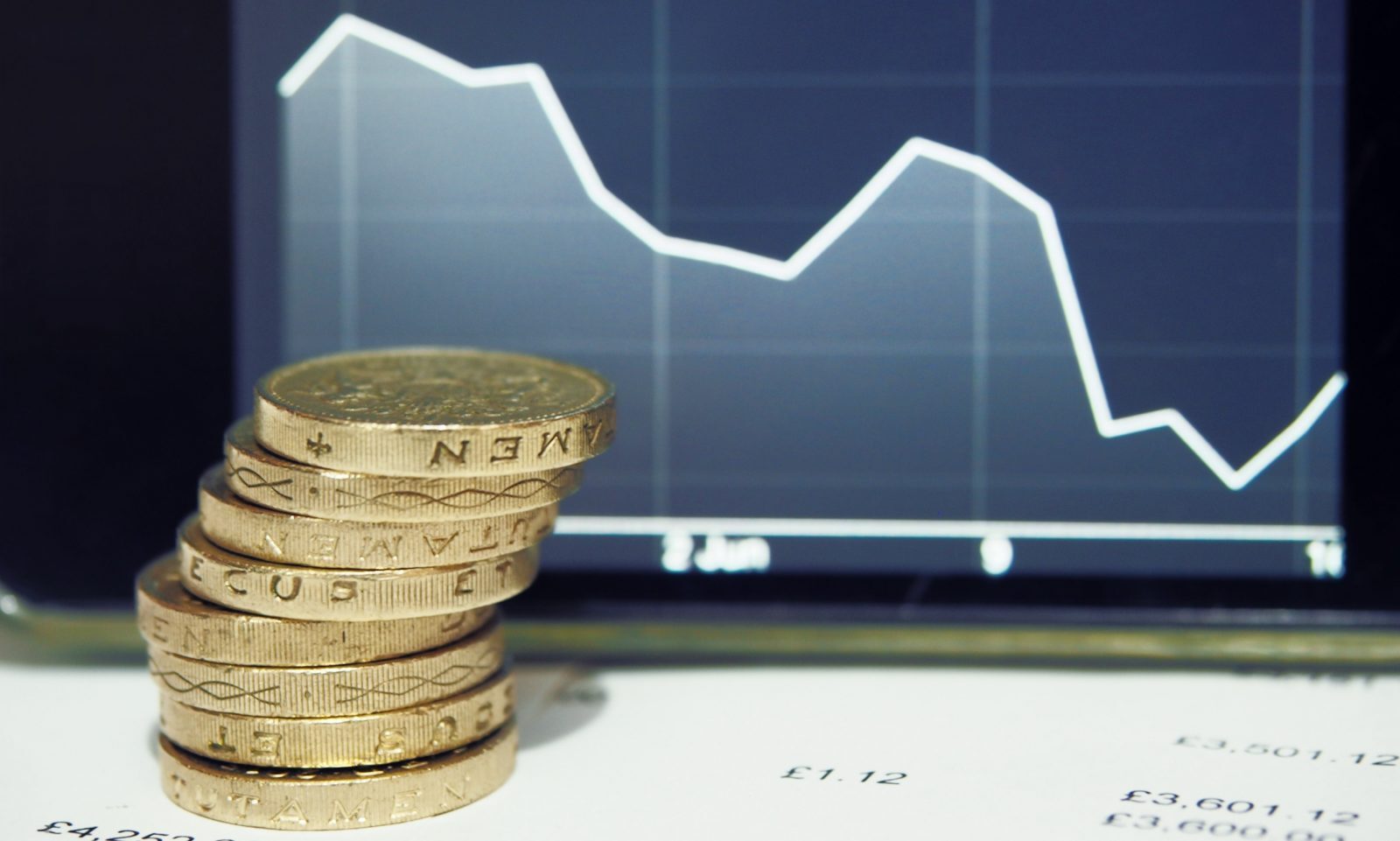 The UK economy is showing signs of slowing. Throughout January and February we’ve seen disappointing economic data from both the services and manufacturing sectors as well as the economy more generally. And all of this before Article 50 is even triggered, which is now expected to happen on 15th March.

A weaker-than-expected services sector purchasing managers’ index pushed the pound down across the board on Friday. The headline figure for the UK’s dominant sector posted a reading of 53.3 against the expected 54.1. So the sector is still expanding but at a much slower pace than last month and forecast.

This mirrors the sentiment we’ve started to see in other data readings such as the back-to-back negative retail sales. It’s now being questioned whether the economy actually is as resilient as it appeared to be in the first few months after the Brexit vote in June 2016.

In data terms, this week is going to be fairly quiet, with Friday’s manufacturing data being the highlight.

Much of the markets’ focus will be on the Annual Budget, the first of two this year because the schedule for annual budgets is being changed to autumn. The Chancellor will announce the budget on Wednesday. Early predictions include the personal allowance increasing to £11,500 and the higher tax rate threshold rising to £45,000. It’s also expected that announcements will be made regarding the funding of the NHS and social care.

Changes to business rates came under fire when they were announced as part of the Autumn Statement. It will also be interesting to see if there’s going to be any reference to Brexit and the slowing economy.

This week is a fairly busy week for the Eurozone, with markets focusing on the headline data coming from the European Central Bank on Thursday.

The ECB will release the Eurozone’s interest rate data and hold a press conference to discuss the central bank’s monetary policy. The bank’s base interest rate will be watched closely due to inflation in the EU having hit the 2% target.

Today marks a slow start to the week as only French bonds data will be released later. The revised European Gross Domestic Product figures for the final quarter of 2016 are out tomorrow. Wednesday sees German industrial production data and Italian trade figures.

This week will conclude with low-impact data from France, Italy and Spain as well as German trade data.

The US services sector saw activity growth strengthen further last month, with the purchasing managers’ index rising to 57.6 – the highest level since October 2015.

The dollar is boosted by interest rate hike expectations. Currently the markets are pricing in an 80% chance (up from 35% earlier last week and 25% the previous week) that the Federal Reserve will announce another rate hike on 15th March. Speeches from Fed Chair Janet Yellen and Fed Vice Chair Stanley Fischer on Friday are widely expected to bring more clarity with regard to the timing future hikes.

US treasury yields hit their highest level in more than seven and a half years on Thursday. Should the expected rate hikes not materialise, we may see significant volatility as the markets would have to correct what they’re currently pricing in.