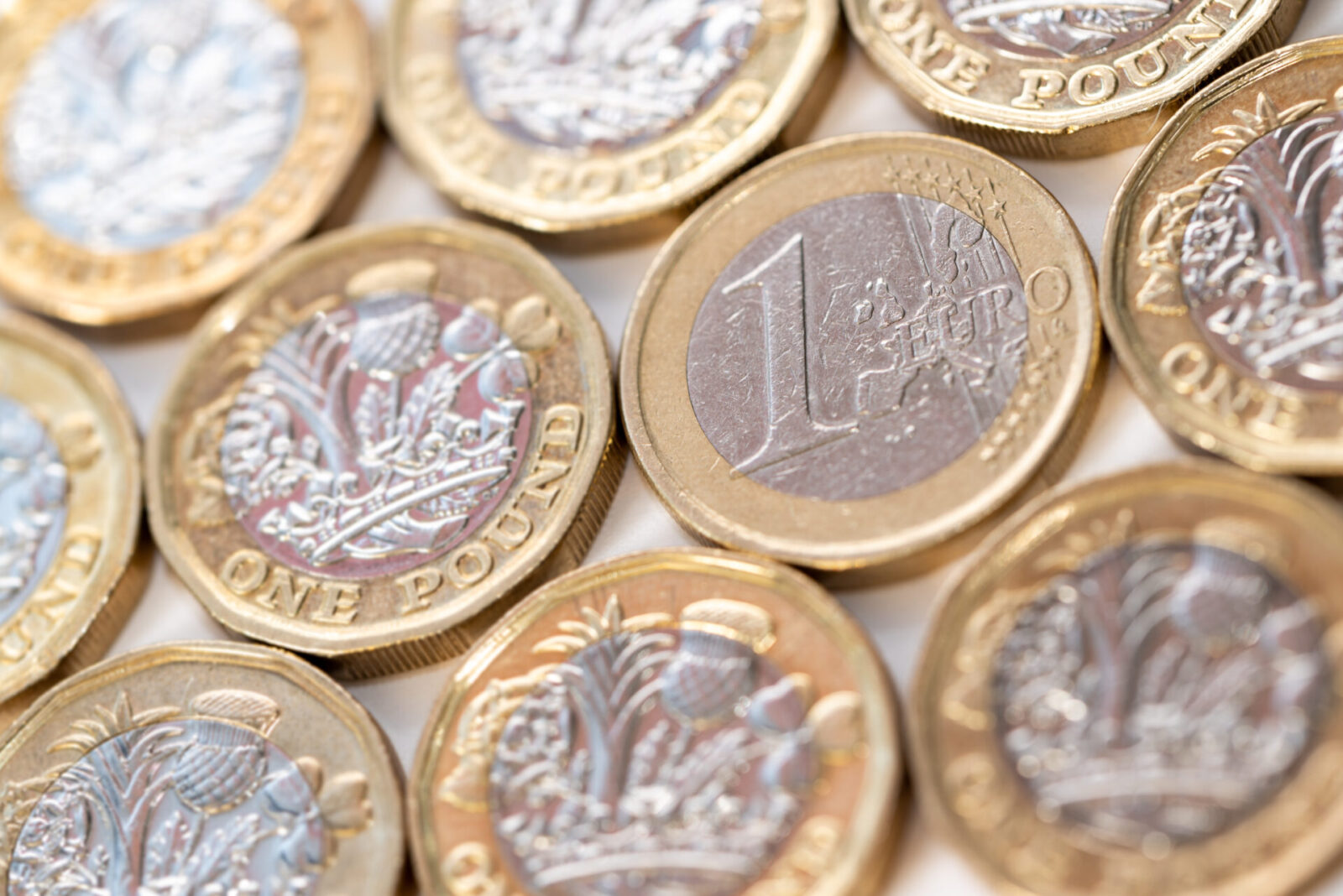 The pound is still strong and largely unchanged against the dollar, despite GDP data yesterday which revealed that the UK economy has gone into recession. However, sterling is weaker against the euro this morning as data shows that the UK has experienced the worst economic slump in Europe.

The dollar is still weak against the pound and euro as Republicans and Democrats continue to struggle to reach an agreement over the fiscal stimulus bill. Treasury Secretary, Steven Mnuchin, said that the two sides may not be able to reach a deal, even though the relief package could be beneficial to millions of Americans.

The pound is still well supported against the dollar but weaker against the euro this morning over concerns about the UK’s economic recovery in comparison to the Eurozone. The Office of National Statistics reported that the UK had the worst economic slump in Europe during the first half of this year, with the GDP drop in the second quarter larger than any EU member state.

The pound remained at key levels against both the euro and the dollar for most of yesterday, after GDP data was released. The data showed that the UK economy has fallen into recession, the first in 11 years.

After two big data releases this week, there are no more for the UK until next week. Also resuming next week are Brexit negotiations between the UK and EU. Any news from these talks could impact the pound, either positively or negatively. After a packed timetable of negotiations, it’s hoped that an agreement will be reached by the beginning of October.

Industrial production figures for the Euro Area came in yesterday, showing a decrease year-on-year and an increase month-on-month, suggesting that the sector is recovering after the coronavirus crisis.

This morning,Consumer prices in Germany fell 0.1% from a year earlier in July, after a 0.9% rise in the previous month and matching preliminary estimates.

Tomorrow, the second estimate for the Euro area’s GDP will be released. The first revealed that the EU economy had entered a steep recession in the second quarter of this year.

The dollar weakened against the pound and euro yesterday and is still weak this morning, as Republicans and Democrats are struggling to agree on a stimulus bill to help the US economy. Treasury Secretary, Steven Mnuchin said on Wednesday that the White House and top Democrats in Congress may not be able to reach a deal on coronavirus aid.

Data from the US came in better-than-expected yesterday, which lifted the dollar briefly. The consumer price index rose 0.6% last month after rebounding 0.6% in June. The US core consumer price inflation rate rose to 1.6% year-on-year in July from 1.2% in June, well above market expectations of 1.1%.