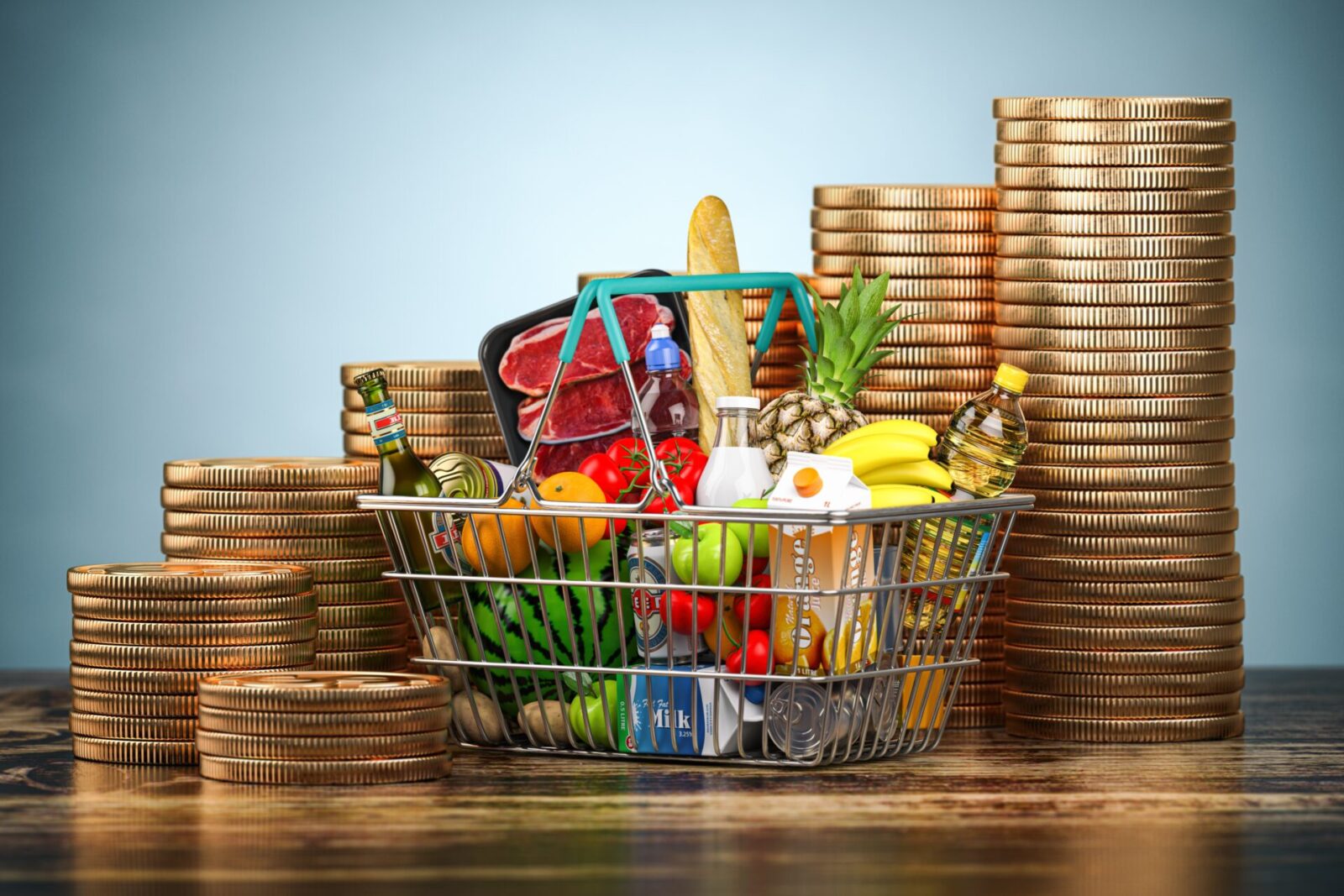 Sterling has strengthened against the euro this morning following the release of UK inflation figures this morning.

Inflation came in higher than expected both month-on-month and year-on-year in December – the annual figure reaching its highest level since 1992. This has increased expectations for a rate hike from the Bank of England next month and so has caused the pound to strengthen.

Bank of England Governor, Andrew Bailey, will speak later today and the markets will be listening closely for any comments surrounding inflation.

Meanwhile, political turmoil in Downing Street continues, with reports suggesting that a group of Conservative MPs are preparing letters of no confidence.

The pound has strengthened against the euro this morning following higher-than-expected inflation figures.

The final inflation reading for December came in at 5.4% year-on-year, greater than estimates of 5.2% and the highest since March 1992. The month-on-month figure was also higher than expected, coming in at 0.5%. Rising energy prices, supply chain disruptions and the cost of food and non-alcoholic beverages have contributed towards the high figure.

This high reading has increased expectations for a Bank of England interest rate hike at the next monetary policy meeting in February. This has caused sterling to strengthen.

The next set of data for the UK will be on Friday, when retail sales and consumer confidence figures will be released.

The euro is weaker against the dollar and the pound this morning, mainly due to strength from both sterling and the greenback.

Inflation figures for Germany came in this morning, with the figures in-line with expectations. Year-on-year, inflation was at 5.3% and 0.5% month-on-month, rising from November’s figures. Energy prices, food and services were the biggest contributors to the rise.

Tomorrow, inflation figures for the eurozone will be released and are expected to show a rise year-on-year.

The dollar is stronger this morning due to rising treasury yields, which have been rising since the beginning of this week.

It is also strong ahead of the Federal Reserve’s meeting next week, where officials are expected to make a decision on whether to raise interest rates. The decision will be revealed on Wednesday January 26.

There are no major data releases in the US this week, but homes sales and jobless claims figures will be released tomorrow.