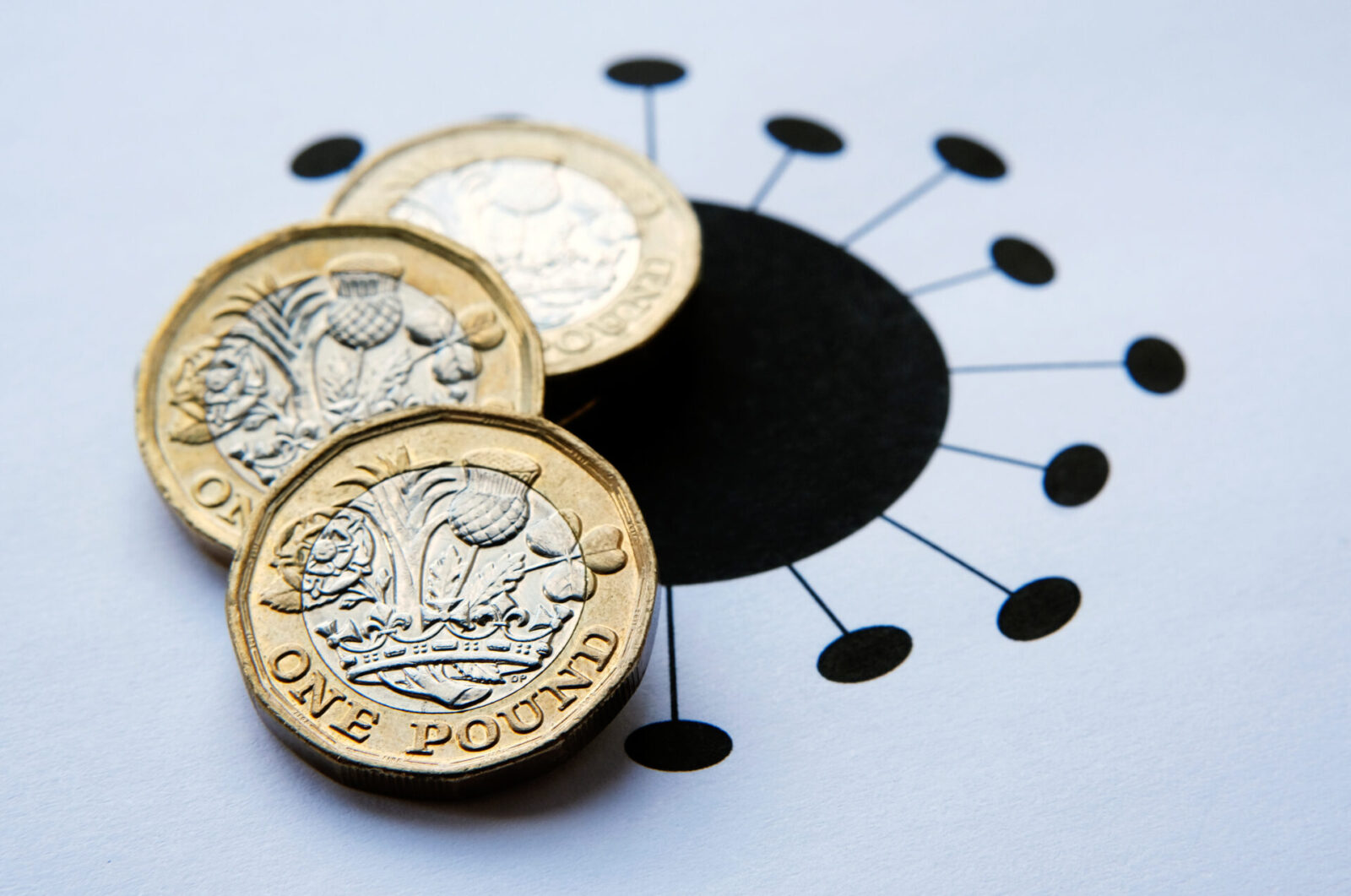 The pound has reached two-month highs against the euro and dollar this morning on news that a vaccine for COVID-19 may be ready soon. The health secretary, Matt Hancock, put forward a more upbeat message about the government’s fight against the virus yesterday, stating that the UK will be among the first to receive doses of the vaccine from Pfizer.

Meanwhile, COVID-19 deaths continued to rise in the UK and abroad, with more than 500 deaths in the UK, Spain and Italy and over 850 in France.

President Elect Joe Biden called Prime Minister Boris Johnson, ahead of other European leaders in a move that surprised many commentators.

Positivity around the vaccine, Brexit and even the signs that President Biden may not be as anti-British/Boris as predicted all helped to push sterling to two-month highs.

Economic data was mixed, with the highest ever quarterly rise in redundancies leading to unemployment of 4.8%. Average earnings rose ahead of expectations, however, by 1.9% in the three months.

The only data release today is the NIESR estimate of GDP, which will be followed tomorrow by the actual GDP figure.

There was little movement yesterday for EUR/USD, while the single currency slipped by around 1% against GBP. Data releases were mainly negative, notably the ZEW economic sentiment survey for both Germany and the EU as a whole.

Rampant COVID cases in Europe took some of the shine off yesterday’s vaccine news.

It’s a quiet day for data in Europe, but ECB president Christine Lagarde will be speaking at around lunchtime today, marking a year since she took the job.

Tomorrow we have more data, including German inflation data and industrial data for Europe.

The biggest market movements are likely to come from Brexit however, as we get close to the 19 November deadline for a deal.

Dollar movements since Joe Biden claimed the presidential election have been relatively modest compared to the 5% drop following Trump’s surprise win four years ago, and that continues despite the positive vaccine news.

There was no movement yesterday against the euro, but a small drop against the pound, continuing a drift that has taken it to a two-month low and among its lowest rates for nearly two and a half years.

Today is a public holiday in the US for Veterans’ Day. Thursday sees inflation data (expected at 0.2% month on month) and consumer price index (ex food and energy) which is expected to rise to 1.8%, plus the usual weekly employment data.