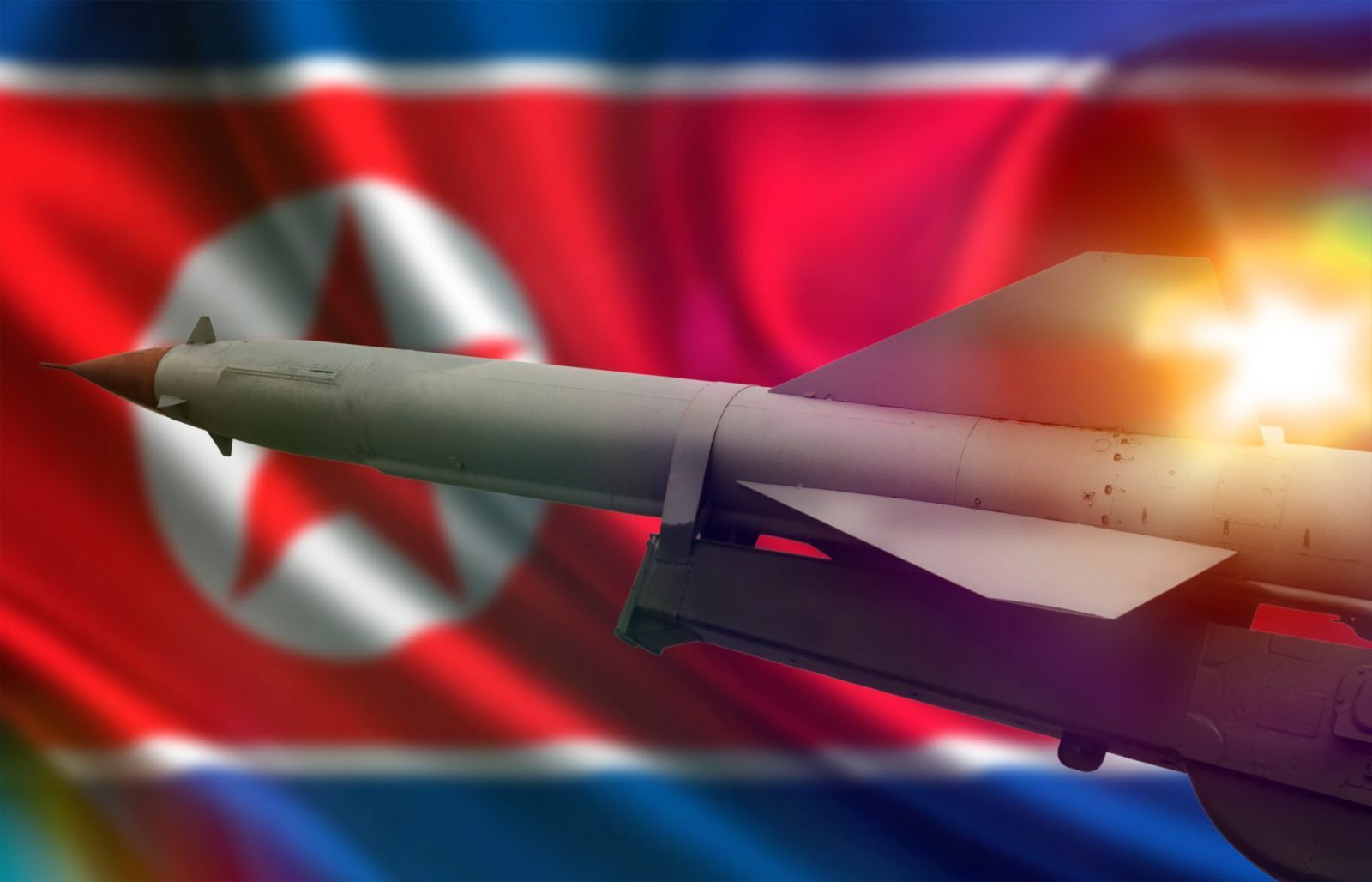 North Korea fired a missile over Japan on Tuesday morning in what was seen as a clear message to the US. One wonders how much more the regime will get away with doing before Donald Trump takes action. The question really is not so much when will it end, but how will it end.

Last week, we saw that the UK economy grew by 0.3% in the second quarter. The figure was released on the same day Spain’s economy was shown to have grown by 0.9% in the same period. The UK economy is now showing the slowest growth of all G7 economies and the CBI realised sales index dropping to -10 (against an expectation of 0), could be a sign that Brexit is really hurting the high street as consumers start to feel the pinch.

Elsewhere, Federal Reserve Chair Janet Yellen was fairly reticent in her speech at the Jackson Hole Economic Symposium. No statements on future policy were expected, but an allusion to US interest rates in the future had been mooted. Instead, her focus was on financial reforms. European Central Bank President Mario Draghi also gave no indication of future monetary policy which, by default, was supportive of the euro.

It’s a fairly busy week for data this week, as the US GDP numbers are due to be released on Wednesday, as well as the non-farm payrolls on Friday. On the same day we have the manufacturing numbers for the UK, while today German retail sales figures will be released. Can the euro continue its continued strengthening?

Have a read of our latest Forbes article which focuses on dollar movements during Donald Trump’s presidency. It helps highlight how impossible it is to predict the bearing Trump’s statements, Tweets and actions will have on the greenback.

After a pretty disappointing week for UK economic data, sterling came under pressure and slipped to an eight-year low against the euro at one point. The GDP numbers did enable the pound to regain some losses, but the UK is still showing the slowest growth of all the G7 economies.

The CBI realised sales index dropping to -10 was particularly noteworthy and could signal that UK high streets have some tough times ahead. In addition, the continued decline in sterling’s value could lead to inflation pushing higher again.

Looking to the week ahead, the key figure will be the manufacturing numbers on Friday. It is hoped that the pound’s decline will have resulted in further orders within the sector, but this will not necessarily materialise. Finally, we have another take on house prices from Nationwide on Tuesday and the borrowing numbers on Wednesday.

EUR: no insight from Draghi boosts the euro

There were mixed signals from Germany last week following the release of ZEW and IFO surveys. Early in the week, the German ZEW (a survey of 300 German institutional investors and analysts) showed that the six-month economic sentiment declined significantly. However, on Friday the German IFO (a survey of about 7,000 businesses) beat expectations. While the index did show a slight decline, it was minimal, suggesting that sentiment in German business remains strong.

Meanwhile, late on Friday, ECB President Draghi spoke at the Jackson Hole Economic Symposium. There was plenty of anticipation surrounding what he was going to say and the tone he would take. However, Draghi kept to script and made no mention of future policy.

Today we have the German retail sales hitting the wires along with the money supply numbers. Wednesday and Thursday will be the main focus for the week as the inflation numbers are scheduled to be released. As the euro has strengthened significantly over the last few months, it will be interesting to see what impact this has had on the region. Finally, on Friday we have the regional manufacturing numbers due to hit from Spain, Italy, France and Germany.

USD: dollar on the backfoot after lack of clarity at Jackson Hole

The US dollar dropped on Friday after Federal Reserve Chair Janet Yellen made no reference to US monetary policy in her speech at the Jackson Hole Economic Symposium. While investors didn’t expect Yellen to make any statements concerning policy, some market participants were hoping for some signals on the Fed’s planned balance sheet reduction. There had also been speculation that Yellen might have given some indication of whether US interest rates would increase in the near-future, but it wasn’t to be.

Instead, Yellen focused on US financial reforms. She said reforms put in place after the 2007 to 2009 crisis have strengthened the financial system without impeding economic growth, and any future changes should remain modest.

US core durable goods came out at 0.5% against an expectation of 0.4%, but given how marginal this positive was it did nothing to move the dollar. This week sees the release of US GDP figures on Wednesday, unemployment claims on Thursday and the all-important non-farm payrolls on Friday – the first day of the new month. The markets will be concentrated on continued speculation that the Fed can no longer increase interest rates in the way it originally intended.