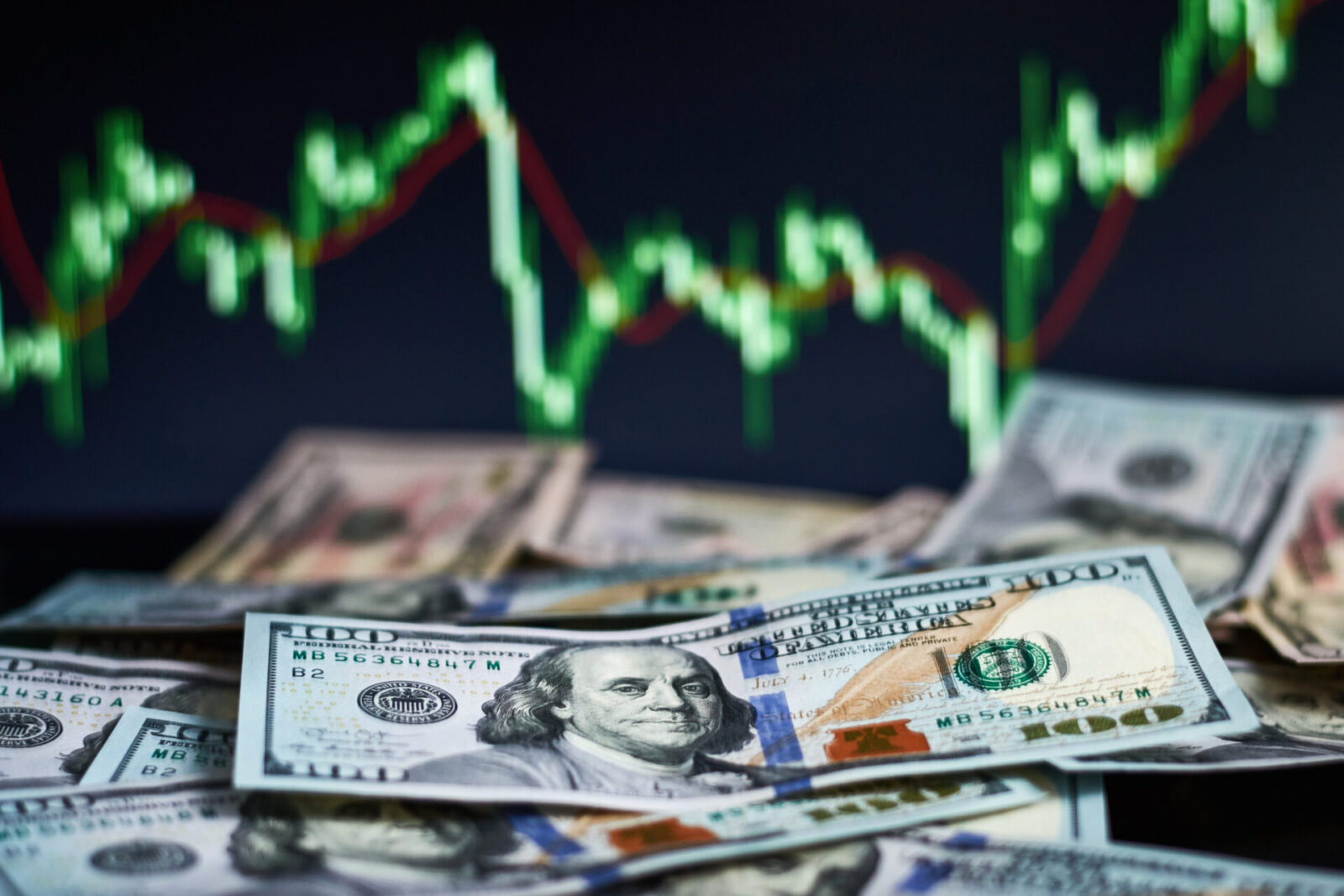 After a sharp rise at the beginning of this week, the pound weakened slightly yesterday and is trading around the same levels against the euro and the dollar this morning. As well as the prospect of an early interest rate hike, the markets are focussing on the energy crisis and Brexit issues.

Later today, the EU is expected to put forward proposals to reduce the checks on British goods at the Northern Ireland border. This comes after the UK said that the current rules are too restrictive and goods should be able to circulate more freely. Negotiations over this are likely to take place over the next few weeks.

US inflation data is due to be released later today, with core inflation expected to stay at 4% in September. The dollar has weakened slightly ahead of this and could be impacted if the figure falls short of or exceeds expectations.

However, the markets are focussing on the energy crisis and escalating energy costs, which has caused sterling to weaken. There are fears that ‘stagflation’ could materialise, which occurs when inflation is high but economic growth is slow.

Balance of trade and GDP figures were released for the UK this morning. The trade deficit widened in August, with exports and imports falling. GDP expanded by 2.9% in the three months to August, slightly below expectations of 3%. However, after a dip in July, GDP increased by 0.4% in August month-on-month after consumers increased their spending on leisure activities.

The euro weakened slightly against the dollar yesterday following economic data from Germany.

The ZEW indicator of economic sentiment slipped for the fifth month, showing that supply bottlenecks are impacting the recovery of Europe’s largest economy. This was worse than market expectations.

For the eurozone as a whole, the ZEW indicator fell for the fifth month in a row and was its lowest since March 2020.

Inflation rate data for Germany was released this morning, coming in as expected at 4.1% year-on-year in September. This was the highest reading since 1993.

The dollar index, which measures the dollar’s strength against a basket of six currencies, was edging near a one-year high yesterday due to rising treasury yields. The greenback also strengthened because of expectations that the Federal Reserve will begin to taper monetary policy after its November meeting. This could lead to an interest rate hike next year.

Rising energy costs are also solidifying predictions of tapering, as these are expected to push inflation up.

The dollar has weakened slightly this morning from yesterday’s highs ahead of the latest US inflation data will be released this afternoon and the markets will be watching closely.