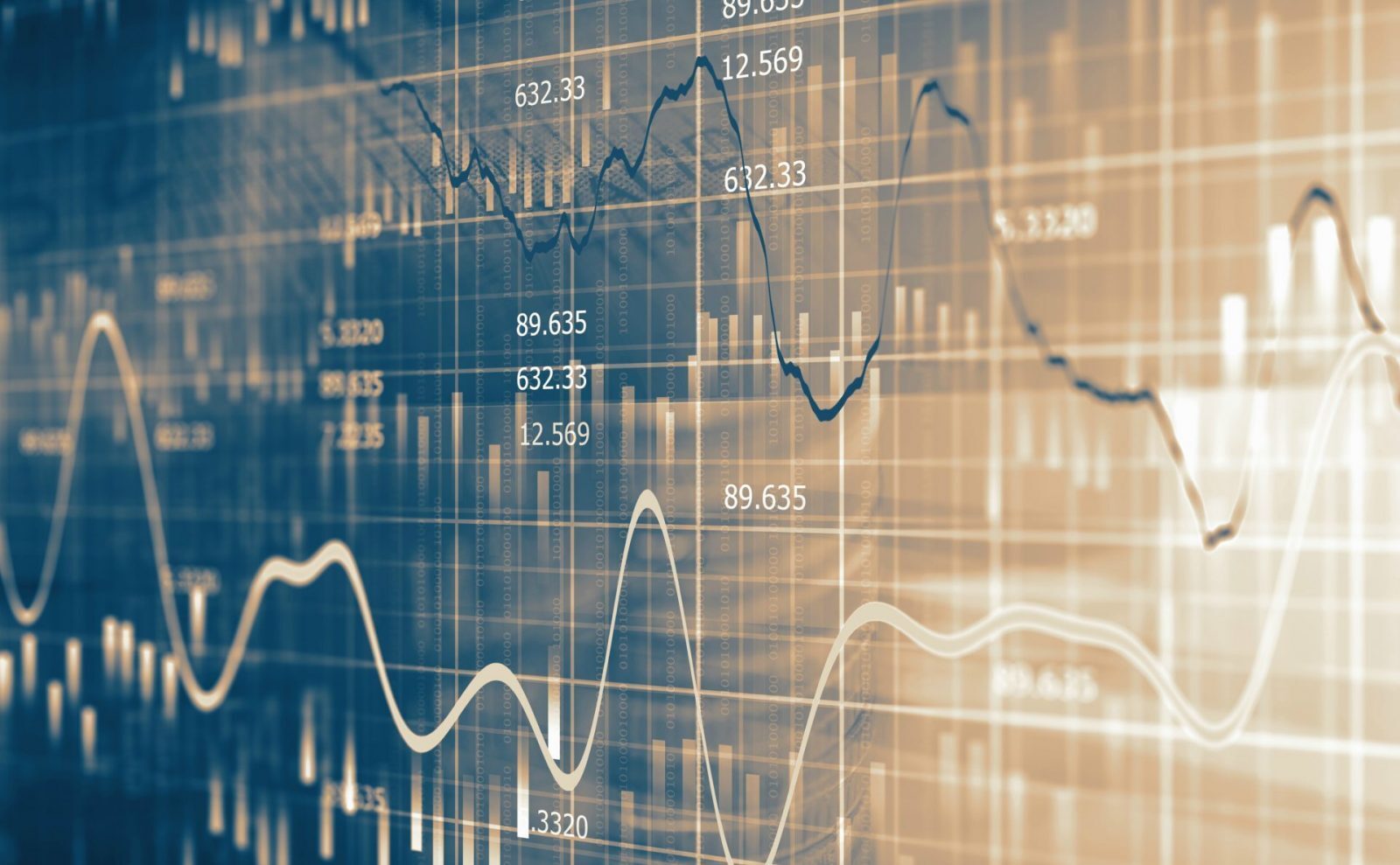 It was a bit of a crazy week last week. Contrasting comments coming from the Bank of England and the European Central Bank relating to a potential interest rate hike and/or a reduction in their programmes of quantitative easing later this year inevitably led to some significant movements in the pound.

The outcome of the week was the euro continued to move sideways, while the pound made solid gains against the US dollar for seven trading days straight. At one stage sterling broke through the key psychological barrier of $1.30.

Clarity is required and we may get some form the UK as the minutes of the most recent BoE meeting are released on Tuesday. This is the meeting when three out of the eight members voted for an increase in interest rates.

Our currency specialist Charlie Davies has put together a piece that explains the importance of working capital and how it can be funded. Have a read and let us know your thoughts!

GBP: key PMI figures to be released this week

It’s been yet another roller-coaster week for the UK and the British pound. The pound rallied strongly against the euro, US dollar and other currencies after BoE Governor Mark Carney suggested interest rates could rise if business investment grows during the latter part of the week.

The chart below tracks the movement of sterling against the US dollar for the month of June and makes for fascinating viewing.

Looking to the week ahead, we have the release of some key data which could bring influence to bear on sterling.

We have the release of manufacturing, construction and services purchasing manager indices on Monday, Tuesday and Wednesday respectively of this week which are expected to be steady.

Also on Tuesday we have the release of the last BoE meeting minutes which will be very carefully scrutinised given the conflicting statements from senior member of the BoE team and the closeness of the vote – five to three voted in favour keeping interest rates on hold – at the most recent meeting which was totally unexpected.

Later on in the week we have the release of manufacturing production data.

EUR: euro set back by lowered expectations of change in monetary policy

The euro started last week at a one-week high against the US dollar after weaker-than-expected US May durable goods orders data fuelled doubts about the US economy. This also led to speculation surrounding the Federal Reserve’s aggressive rate increase outlook and the possibility that the eurozone could be matching or even bettering it. This eased after Draghi’s remarks that policy-makers had not discussed scaling back its massive bond-buying programme. He reinforced this by stating that super low rates create jobs, foster growth and benefit borrowers, ultimately easing inequality.

Friday also saw unemployment in Germany, the eurozone’s largest economy, rising by 7,000 to 2.547 million in June. It was the first increase since March last year compared with the consensus forecast by economists of a 10,000 decline. However, as predicted, the unemployment rate was steady at 5.7%.

A hugely busy week on the data front for the eurozone with key PMI, employment and retail data being released. The eurozone has been enjoying a flow or positive data, hence the questioning over a possible reduction in their programme of quantitative easing or increase in interest rates. If these figures show some slippage from expectations the euro could be undermined.

The dollar is set for its worst quarter in nearly seven years after multiple central banks hinted towards changes in monetary policy, adding further pressure on the currency.

Looking to the week ahead, June employment figures take centre stage. Non-farm payrolls have slowed down of late, to an average of 120,000. June however, is forecast to rise to a level of 180,000. However, the sharp slowdown in previous months has not stopped the unemployment rate falling to a 16-year low of 4.3%, which is expected to remain stable for the month of June.

Again, we’ll find out from the minutes of the last Fed meeting, which are released on Wednesday, what the Fed’s view on the US economy is and the likelihood of another interest rate increase. This is currently a key focus for all investors amid concerns over the data falling short of their targets.