How will the pound react to the triggering of Article 50 tomorrow? 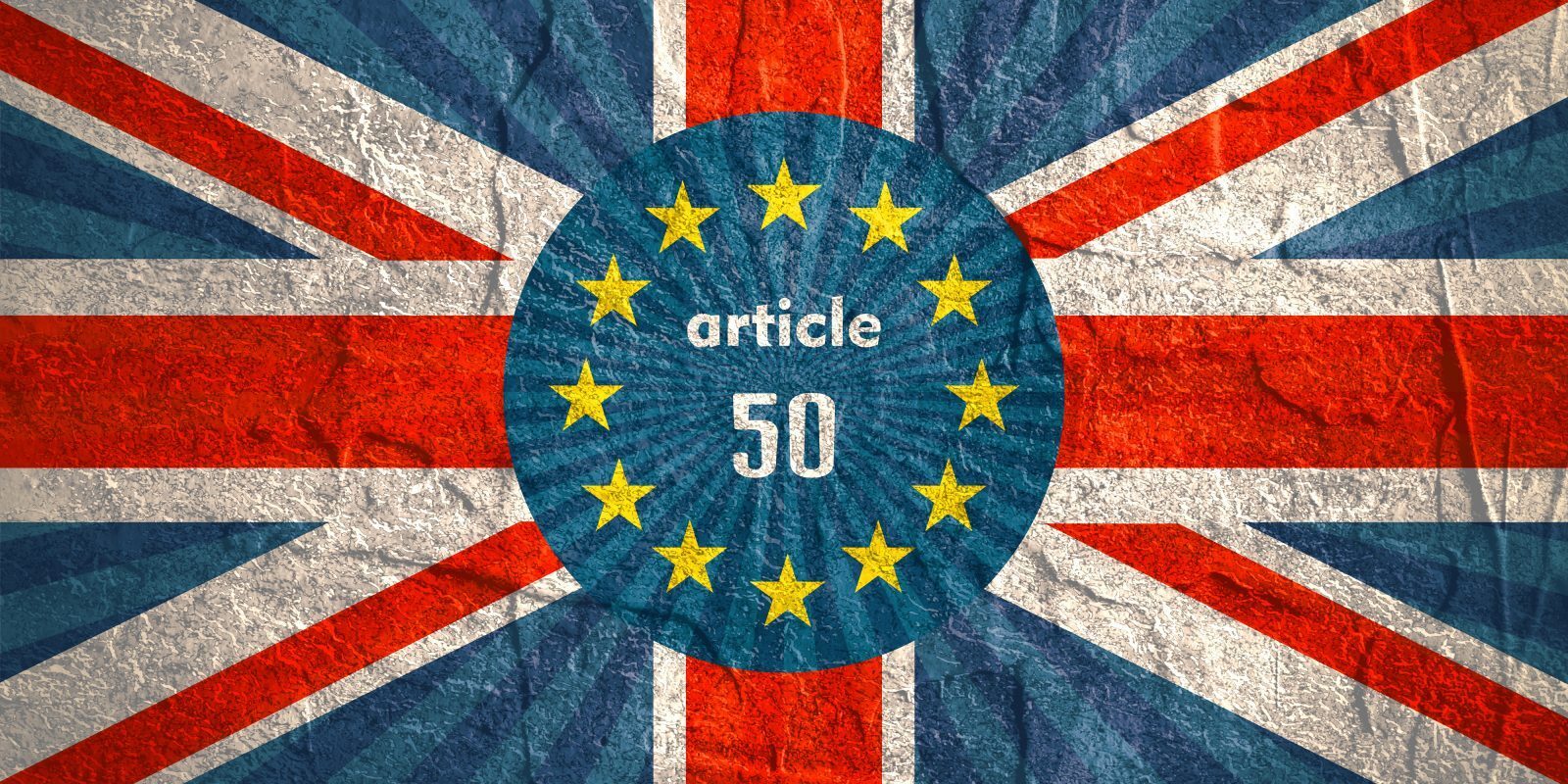 Yesterday sterling strengthened but that wasn’t so much due to a positive sentiment around triggering Article 50. Instead, the move was driven by dollar weakness.

While the triggering of Article 50 should be fully priced in, many analysts expect a greater degree of movement in sterling tomorrow as a result of the UK formally launching the Brexit process.

We’ll analyse how the pound reacts to the triggering of Article 50 and talk about where sterling movement is likely to come from in our Brexit webinar ‘Long and winding Yellow Brit Road: how to mitigate currency risk’ on 6th April. Register now.

Despite the lack of economic data we saw the GBP/USD currency pair push higher on Monday, touching its highest level since February. This was mainly due to US dollar weakness rather than sterling strength.

In the late hours of Friday’s trading session (Europe and Asia were already closed), the currency markets witnessed US President Donald Trump’s failure to get his healthcare reforms approved. This was one of the key items in his election campaign. And there’s more to this defeat. It’s seen as an indicator that he may potentially find it difficult to pass other legislation as well, namely his fiscal and economic reforms.

Sterling does still benefit from last week’s inflation figure, which came in at 2.3% for February, exceeding the Bank of England’s 2% target for the first time since 2013.

There’s no key UK economic data due for release today, so the focus will shift to the triggering of Article 50. Prime Minister Theresa May will address parliament tomorrow and the letter to the EU will be published – it’s not clear at this time when in the day that will happen.

The single currency strengthened against the Greenback yesterday, on the back of a weaker US dollar and positive business sentiment data out of Germany, the Eurozone’s largest economy.

The Ifo institute’s business climate index rose to 112.3 in March from a revised 111.1 for February. This index is based on a survey of 7,000 businesses, asking them about their expectations for the next six months. It’s a leading indicator of economic health as businesses react quickly to market conditions.

Today is going to be a quiet day in terms of economic data. In the Eurozone, just like in the UK, much of the focus will be on tomorrow’s triggering of Article 50. It was reported yesterday that German Chancellor Angela Merkel had said that she would be in no rush to reply.

The US dollar was on the back foot from the moment the markets opened in Australia and Asia on Monday. Indeed, dollar weakness dominated the headlines throughout the day.

President Trump’s failure to push through his healthcare reforms was interpreted as a sign of potential problems to come when he attempts to pass new legislation for his fiscal and economic reforms. And that is despite having a Republican majority in both houses.

The healthcare vote has contributed to uncertainty. As a result, it was reported in the Financial Times that the probability of the Federal Reserve raising interest rates two more times this year has dropped back to below 50%.

Economic confidence figures will be released later today. They are expected to be slightly down due to the recent rate hike and the potential path of interest rates. In addition, several Fed members will speak today, including their Chair Janet Yellen plus Kaplan, Powell and George. If we see further clues with regard to interest rate policy, the US dollar may react.