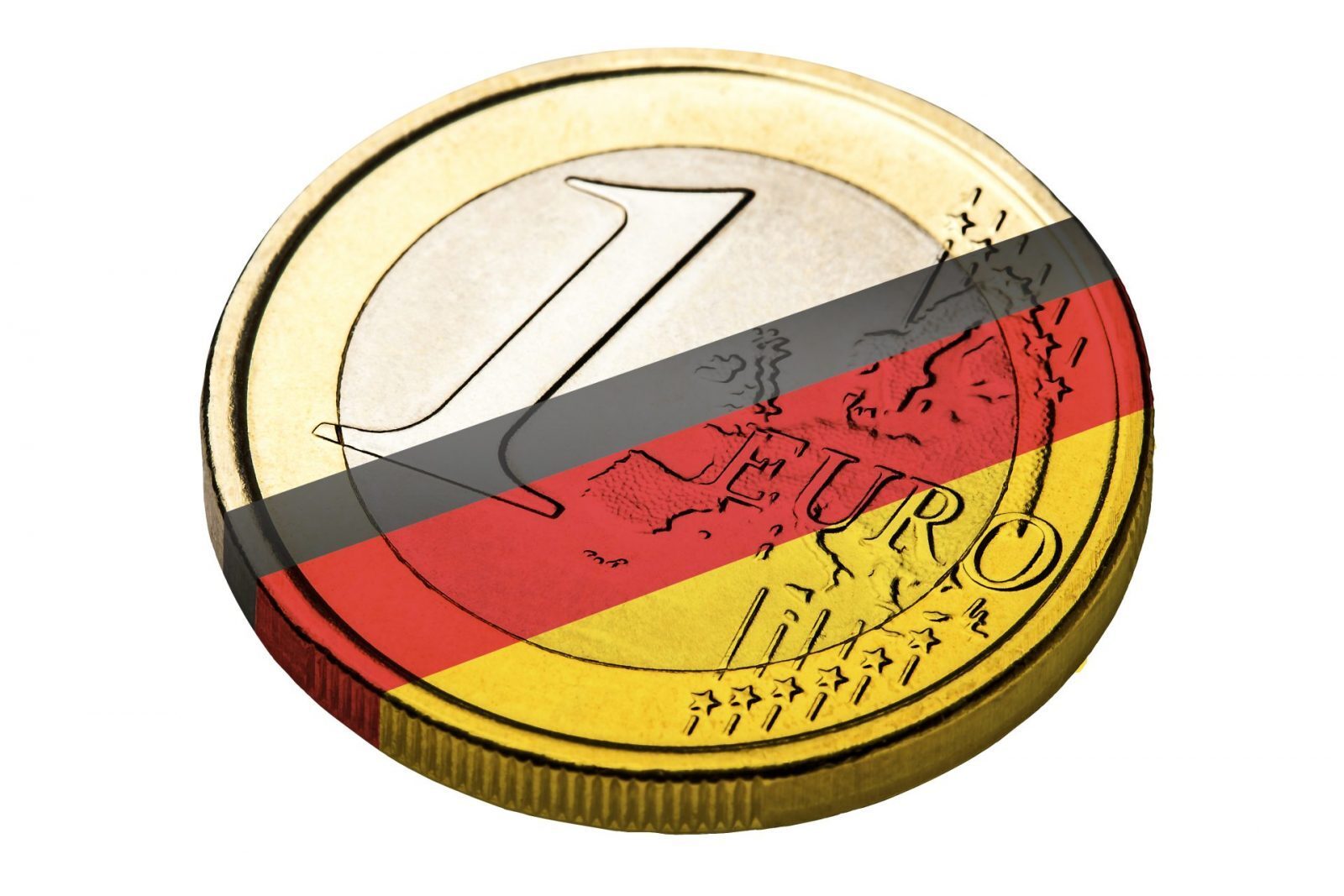 One of the key economic data releases of yesterday was the 2017 German GDP growth rate which showed that the German economy expanded by 2.2% in 2017. This is higher than many economists and analysts had predicted throughout 2017 when political uncertainty swept across Europe.

The European Central Bank’s mid-December meeting minutes were also released yesterday and showed a more positive outlook than has previously been the case. The suggestion that the policymakers might soon begin preparing markets for the end of their quantitative easing programme – which is currently scheduled to run until at least September 2018 – was relatively surprising and helped strengthen the euro against the US dollar and sterling.

So, a pretty good day for the euro and eurozone all told. If it is starting 2018 as it means to go on, then the single currency might just find itself repeating the feats of 2017, when it gained 16.3% against the dollar over the course of the year and was up 4.7% overall against sterling (although the movement during the year was much greater than this). But as we know – the exact opposite could happen and the euro could experience a prolonged period of weakening.

We are working tirelessly to streamline the process by which our audience can download the latest in our series of quarterly currency forecasts (just a couple of clicks), and they will be ready early next week. In the meantime, you can treat yourself to a free copy of your Treasury Management White Paper.

Sterling weakened against the euro yesterday following the release of some positive German GDP data and bullish sentiment from the ECB’s mid-December meeting minutes. It did, however, strengthen against the dollar following three consecutive days of weakening. This move could have come about as a result of some worse-than-expected jobless claim data from the US.

Meanwhile, former UKIP leader Nigel Farage said he was coming closer to supporting calls for a second EU referendum. While his comments made on Channel 5’s The Wright Stuff were surprising, perhaps his confidence that a fresh vote could ‘kill off’ the Remain campaign was more surprising. If the past couple of years have taught us anything it is that having confidence in any election result is absurd – Farage himself conceded defeat in the EU referendum before later learning the Leave campaign had won.

Today we will see the retail sales for December. It is obviously impossible precisely what the figures will be, but both Tesco and Marks & Spencer suffered significant falls on the FTSE 100 yesterday. While Tesco’s sales were impressive they were below expectations, but M&S’s suffered falls in both clothing and food sales. Makes for a fascinating day.

It was a hugely impressive day for the eurozone yesterday as the German economy was shown to have expanded by 2.2% over the course of 2017. This is the highest rate of growth since 2011 (when it grew by 3.7%). It shows very encouraging signs of a prolonged economic recovery and, as the eurozone’s largest economy, has quite a bearing on the performance of the euro.

Indeed, the single currency climbed higher against the dollar and sterling, although this was more likely a result of the release of the ECB’s mid-December meeting minutes. They showed policymakers might soon prepare markets for the end of their massive stimulus programme.

We also saw the release of the eurozone factory figures which showed industrial production increased by 1% in November, some 3.2% higher than the same month a year previous. The rate for October was also revised upwards from 0.2% to 0.4%. All in all, an extremely good day at the office for the eurozone economy.

The dollar found itself sliding against the pound for the first time in four days and it fared badly against the euro too. Although positive data from the eurozone was a significant factor, some disappointing unemployment data served to exacerbate the problem.

It had been expected that some 246,000 Americans would have filed for unemployment benefits in the first week of 2018, but the figure actually came in at 261,000. Analysts suggested that extremely harsh winter conditions could have been a significant factor – amazing really how much the weather has played a role in the economic performance of America over the last few months.

Today is a busy one for the US, as we will see the inflation rate released and, like the UK, the retail sales for December.