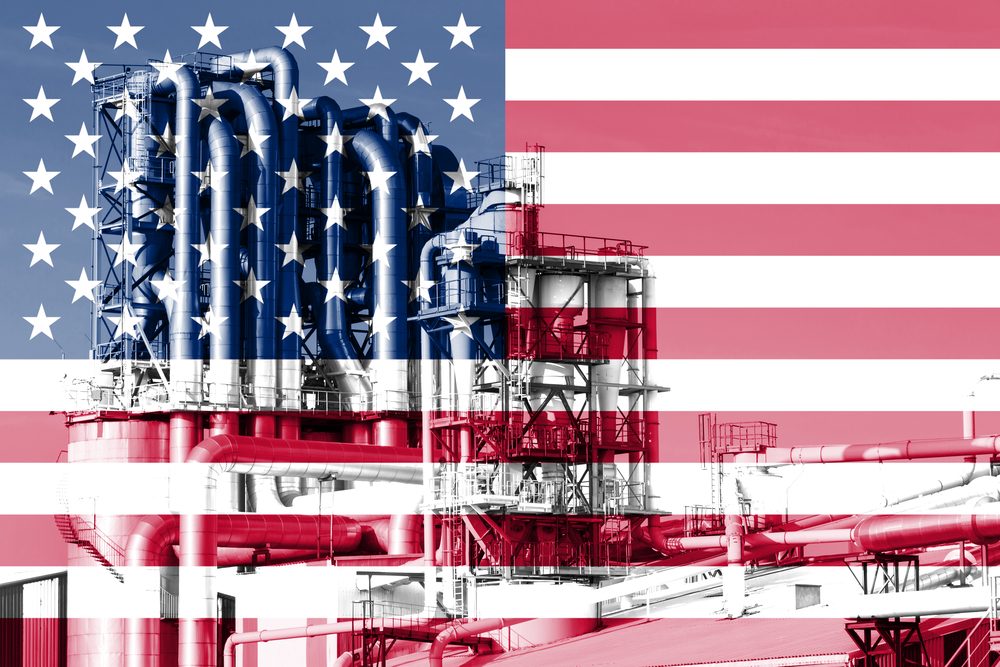 On Friday we reported that sterling could end the week lower if we see a strong reading of the monthly US labour market report. The dollar was bought heading into the release, and quickly sold as news of just 103,000 jobs created in March hit traders’ terminals. Sterling ended the week slightly up, erasing all of Thursday’s losses and importantly closed the week 0.6% north of a key level.

Donald Trump stated that a further $100 billion in tariffs could be levied against Chinese goods. After tensions seemed to ease on Thursday, the latest threat from the Trump administration caused US stocks and treasuries to fall, along with oil, as the trading week closed.

Every day is a new day in the world of currency exchange and rapid currency swings, like those we saw on Thursday and Friday, hinder business cash-flow forecasting efforts. The experienced traders on Smart’s risk management solutions desk regularly review client positions, provide analysis, and propose techniques for minimising risk. If you don’t have a sound grasp on what a 5% movement in an exchange rate could cost your business, or you tend to enter the market without a formalised approach, speak to one of our team today to see how we can help.

News of a chemical attack in Syria dominated headlines this weekend, with little market-moving updates. After a busy end to last week, UK data releases are few and far between until Wednesday when the balance of trade for February is released. Sterling’s reaction to last month’s widening of the trade deficit was muted. We expect the US/China trade conversation as well as key US data releases to dominate trading this week, and still see vulnerabilities in the short-term for the pound. There are attractive levels for de-risking un-hedged company currency exposures against the dollar and euro.

EUR: EUR/USD up from recent lows

The euro took back some ground towards the end of last week, having previously traded towards the bottom of the year to date range versus the dollar. Against the pound however, the single-currency continues to trade within the 1.11-1.15 range we have observed since September of last year, with price action largely being driven by movements in the dollar price: EURGBP is very much a passenger.

This week will be dominated by news from the US. We await confirmation of any additional tariffs on Chinese goods, at the same time several S&P 500 companies release earnings this week, with 60 following next week. Stock markets could see increased volatility, with global markets broadly feeling the effect of Mr Trump’s approach to tackling the country’s trade deficit.

US inflation figures for March are released on Wednesday, several hours before the minutes from last month’s FOMC meeting are released. Last month the Fed raised interest rates and increased the GDP forecast in Jay Powell’s inaugural FOMC meeting as chair.