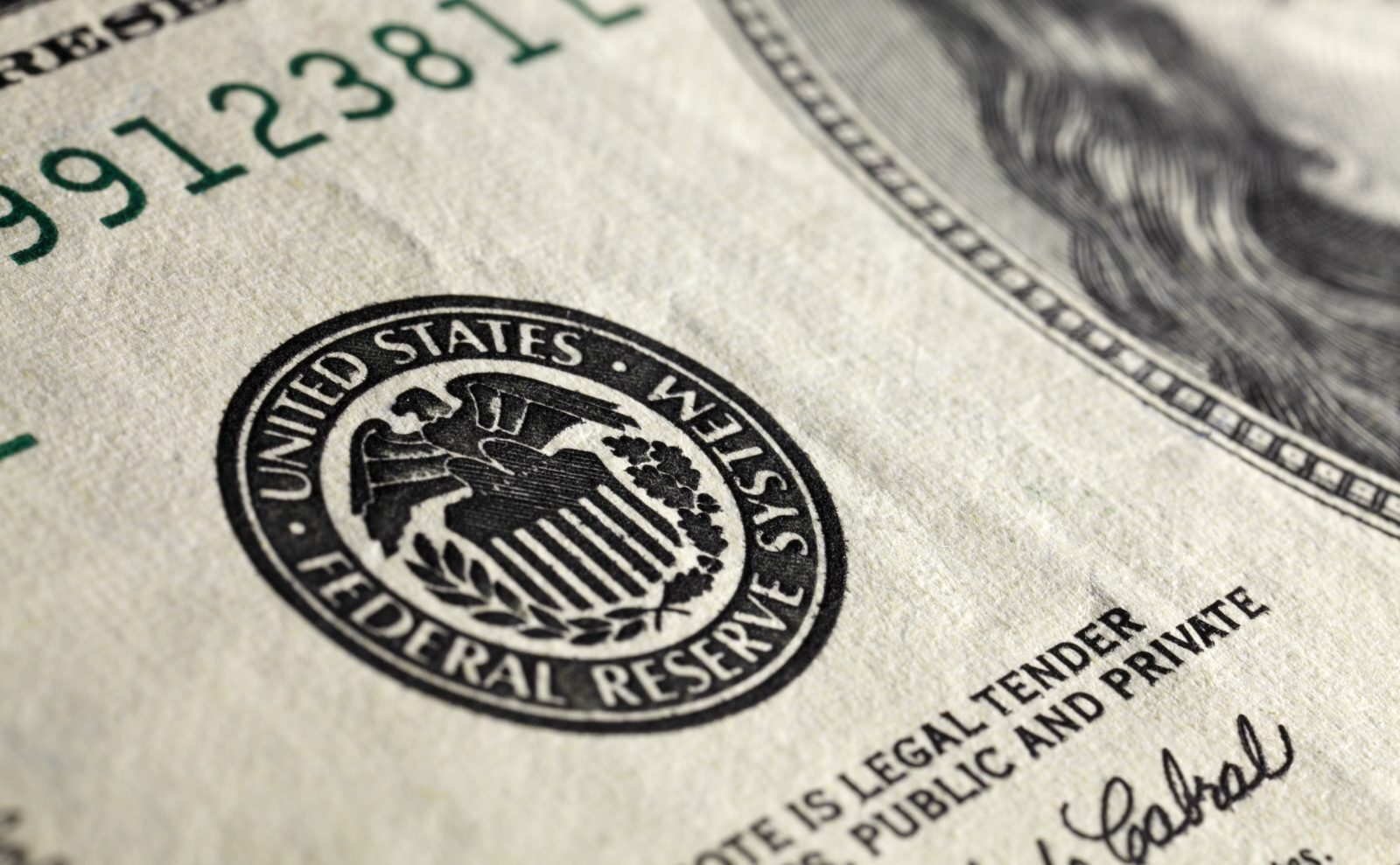 All eyes are on the US Federal Reserve’s interest rate decision later today, as well as the accompanying statement. Any actual or suggestion of an interest rate hike could move US dollar markets, with currencies like sterling and the euro experiencing knock-on effects as a result.

Closer to home, sterling performed badly yesterday following discouraging Brexit-related comments. Today is another day, though, and with more rhetoric expected in the run-up to the act of Brexit, sterling fluctuations are expected to continue.

As the daylight hours fade and the temperature continues to slide, it is becoming very clear that autumn is upon us. Leaves are starting to wilt and brown and it won’t be long before we see them mimic the price action of sterling – and fall. Hopes have started to fade with regards to autumn becoming a second spring where every leaf is a flower. Instead, we saw sterling drop below psychological levels against a basket of currencies as the fear of uncertainty and Brexit return to the forefront.

Sterling was the worst-performing major currency yesterday, following comments from Czech State Secretary for EU Affairs Tomas Prouza. He stated late Monday that the UK has ‘zero chance’ of clinching an exit deal with both immigration curbs and free-market access. This, coupled with the revelation last week that another rate cut is on the Bank of England (BoE)’s radar, has put Sterling under pressure. It was only a few weeks ago that an Indian summer was on the cards, literally and for the economy.

Much of the focus will be across the pond in the US today as the Federal Open Market Committee (FOMC) meets to deliver its latest economic forecast and either signpost an interest rate hike for the end of the year or, potentially, raise rates. There is, apparently, an outside chance (20%) that we could see a rate hike from tonight. Barclays Plc and BNP Paribas are forecasting an increase. If they are right we are likely to see the US dollar strengthen.

From the UK we have the public sector borrowing figures due, but this is unlikely to be the centre of attention, with the pending news from the US.

Yesterday was another quiet day in the Eurozone, with only German Producer Price Index (PPI) data released, coming in below expectations at -0.1%. Despite the slight contraction in this inflation figure, the euro actually strengthened against the pound, but weakened slightly against the dollar. These market movements were however triggered by news in the US, with sentiment around the Federal Reserve’s interest rate decision today driving markets.

Today also sees little Eurozone data released, save for the issue of five-year German treasuries. The markets are likely to be focusing on both the Bank of Japan and the Federal Reserve for any changes in monetary policy concerning the yen and the dollar. Any surprises coming from either central bank will likely have a significant knock-on effect on the euro. Markets will then shift their focus to European Central Bank (ECB) President Draghi’s speech on Thursday.

All eyes on Federal Reserve

On Tuesday we saw the release of Building Permits, which remained static compared to the previous month, and down on the expectation. This however didn’t have too much impact on the market.

After another quiet day for the US in terms of data on Tuesday, investors will be looking forward to the all-important US Federal Reserve Interest Rate Decision and Statement this afternoon.