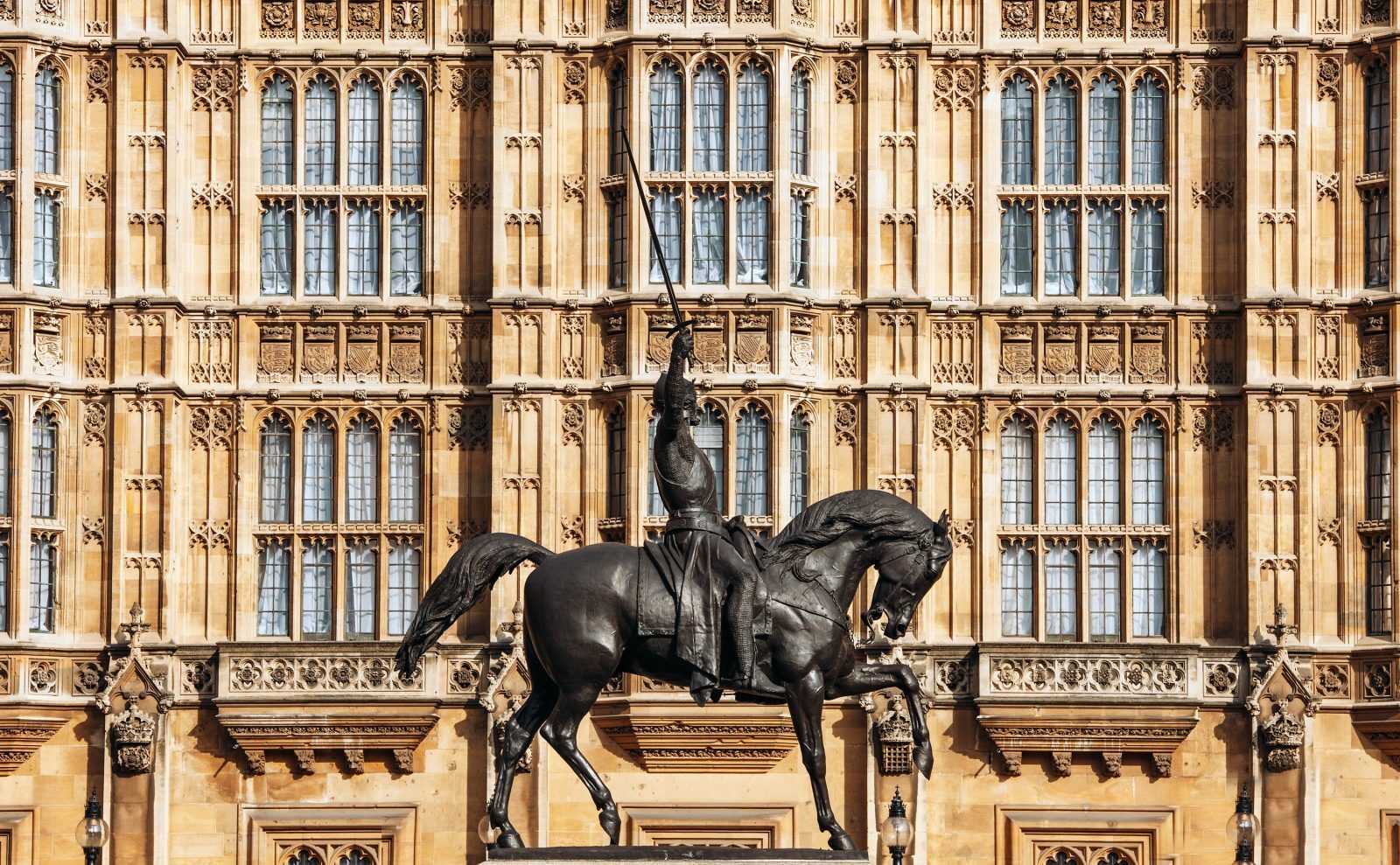 The pound (GBP) extended its losses amid concerns Prime Minister Theresa May could face another setback in her effort to trigger Brexit, as lawmakers demand more power to shape the final deal she reaches with the EU. The dollar (USD) was able to profit from the pounds woes despite a jump in the US trade deficit, as did the euro (EUR) even though it didn’t have much in the way of EU economic data to support its cause during the day.

Budget day, has Hammond any goodies to give away?

With only second tier economic data released from the UK the focus was firmly on developments within the House of Lords. Peers responsible for scrutinising Theresa May’s Brexit bill rejected calls for another referendum by 336 votes to 131. Peers are however expected to back the case for a vote in both Houses of Parliament – Commons and Lords – on the terms of the UK’s exit deal. This was originally requested by former deputy prime minister Michael Heseltine. Further Brexit based uncertainty put the pound (GBP) under pressure. The news from Westminster also increased time pressure on the Prime Minister to meet her Article 50 deadline, set for the end of March.

Meanwhile, economic data confirmed that house prices increases have slowed to its lowest pace in three and a half years

Due at 13:30 todays is the UK’s annual budget which will be the big focus for the day.

The euro (EUR) strengthened slightly against sterling (GBP, pound) courtesy of further uncertainty surrounding Brexit, but traded flat against the US dollar (USD) as yesterday was a quiet day within the Eurozone for key economic data.

German factory orders came out worse than expected, posting the worst results seen in Germany in 8 years, dropping 7.4%. This was followed by the release of Italian Producer Price Index (PPI) data, which had seen an increase since the previous reading. The Eurozone Gross Domestic Product (GDP) figure came in line with forecasts.

Another quiet day for the Eurozone today, with a lot of low level data being released. We start the day off with French Imports, French exports and French trade balance data. Followed closely by German Industrial Production figures.

The US trade deficit jumped almost 10% in January to $48.5 billion, the largest rise since March 2012. This halted the recent dollar (USD) rally from gathering further steam. The increase in the deficit is likely to add pressure to Donald Trump’s presidency, as his current strategies could see the imbalance increase further.

The dollar remains marginally stronger as the market awaits the non-farm employment report on Friday, which is the big monthly data release from the US. The non-farm figures also happens to be the last major economic data release prior to the Federal Reserve’s meeting next week. A good number will add further strength to the dollar, as the likelihood of an interest rate hike gathers additional momentum.