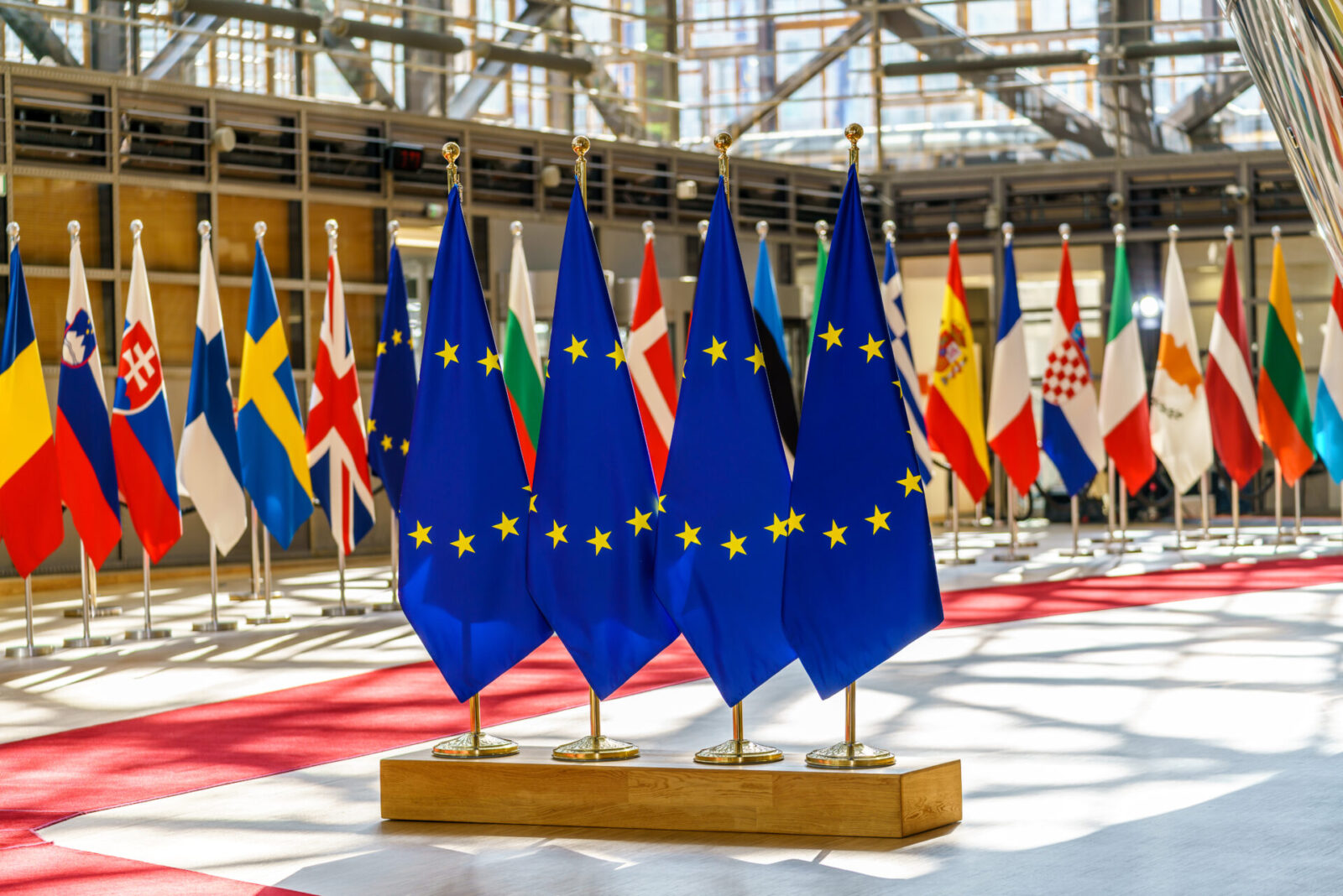 After a poor start to the week, the pound made a recovery against the euro and the dollar yesterday afternoon. It is still strong this morning, moving with the global markets as EU leaders finally came to an agreement over their huge recovery package, which is designed to help EU countries struggling due to the coronavirus.

Despite this, worries over the progress of Brexit negotiations persist as officials meet in London this week to continue with talks. The economic state of the country is also a cause for concern due to evidence that the UK is lagging compared to other countries.

News of the coronavirus recovery plan is likely to support the euro in the long term, whilst the dollar is weaker on hopes that more monetary stimulus will be introduced to aid the US economy.

After a weak start to the day, the pound recovered yesterday against both the euro and the dollar and is still strong this morning. Once again, the pound is move in tandem with the global markets, which have improved due to news of the EU recovery plan.

However, worries about the lagging UK economy and Brexit talks persist. Brexit negotiations continue in London this week after the latest round of negotiations in Brussels. Many fear that talks will run right down to the wire, as little progress appears to be being made on sticking points such as fishing waters and the ‘level playing field’.

Budget deficit figures for the UK in June were released this morning, showing a £34.8 billion budget deficit in June of 2020 compared to a £6.5 billion gap a year earlier. This was higher than expectations of a GBP 34.3 billion shortfall.

After months of talks and negotiations between member states, concluding in a five day summit, EU leaders have finalised their coronavirus recovery deal. The €1.8TN in overall spending includes a €750 billion rescue fund to deal with the covid crisis, of which €390 billion will be made in grants.

The ‘frugal four’ – the Netherlands, Sweden, Denmark and Austria – had previously rejected offering €500 billion worth of grants to the hardest hit countries. In the end, the €390 billion figure was a compromise, and ‘frugal’ nations agreed to this after being offered rebates on their contributions to the EU budget in the future.

Although it is weak against the pound this morning, the euro is expected to benefit from this agreement in the long term.

The dollar’s gains were limited yesterday due to expectation of more monetary stimulus from both the EU and the US. It is weaker this morning due to positivity in the global markets, meaning that its safe-haven appeal has waned slightly.

It’s thought that there could be a battle in congress over the proposed stimulus bill. Democrats are prepared to block Republicans from moving forward on a partisan coronavirus aid bill, the chamber’s top Democrat warned on Monday.

Any blockage of stimulus could increase worries over economic progress and therefore increase the dollar’s safe-haven appeal.