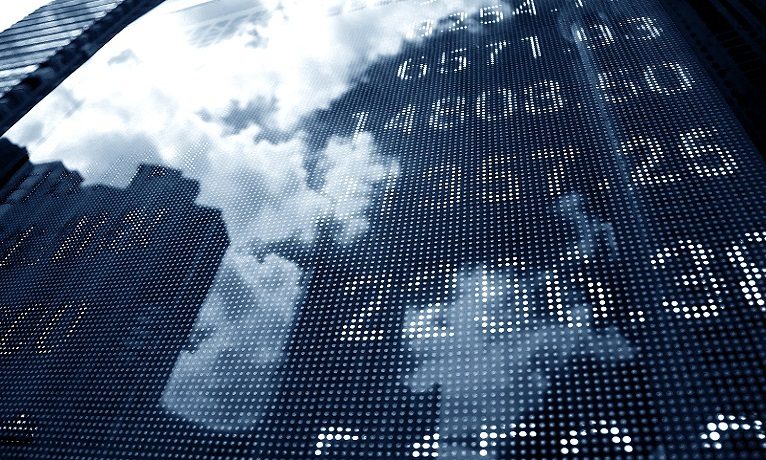 The post-Referendum result fall out continues, with sterling falling to new lows yesterday. The uncertainty of what happens next (e.g. there is still no clear timescale as to when Article 50 will be triggered) continues to affect both British industry and sterling, and it seems as if the two are playing off each other reinforcing the downward momentum for both.

Before making any decisions based on rates, make sure you speak to the team here at Smart today to discuss the best options and how you can make the most of your money.

Could positive data today give sterling a much-needed boost?

The possibility of disappointing inflation and labour data was a negative push for sterling and its investors on Monday, as the British currency fell to a fresh three year low against the euro and close to the same 31-year low against the US dollar that we saw in the aftermath of the vote to Leave the EU. We expect a host of data releases this week to affect the currency, with the rise or fall in sterling probably being dependent on the results of these.

We expect this morning’s consumer inflation data to show a steady 0.5% growth in the previous month – which could well see an early morning boost for sterling if this is as expected.

Despite a lack of data releases and public holidays in both Italy and France, the euro found further strength against both sterling and the US dollar on Monday – leaving sterling at fresh three year lows against the single currency. Against the US dollar, the euro happily returned to the 1.12 level that we briefly saw at the end of last week, suggesting the weak data from the US was continuing to have an impact.

This morning will see the release of German ZEW economic sentiment data, which is forecast to improve greatly to 2.1 from last month’s -6.8. Further data releases come in the way of European trade balance; this is expected to reduce slightly from last month at 23.2 billion.

US dollar could be in for a busier day today

Monday was a very quiet day for the US dollar in terms of data releases; the only figures we saw were the Empire State Manufacturing Index, which showed contraction for the first time in three months. While in practice this only monitors the New York area, in theory these figures will be used to gauge other areas – although this did not make much of an effect on the market, as once again sterling dominated the movement seen throughout the day.