Central banks under the spotlight 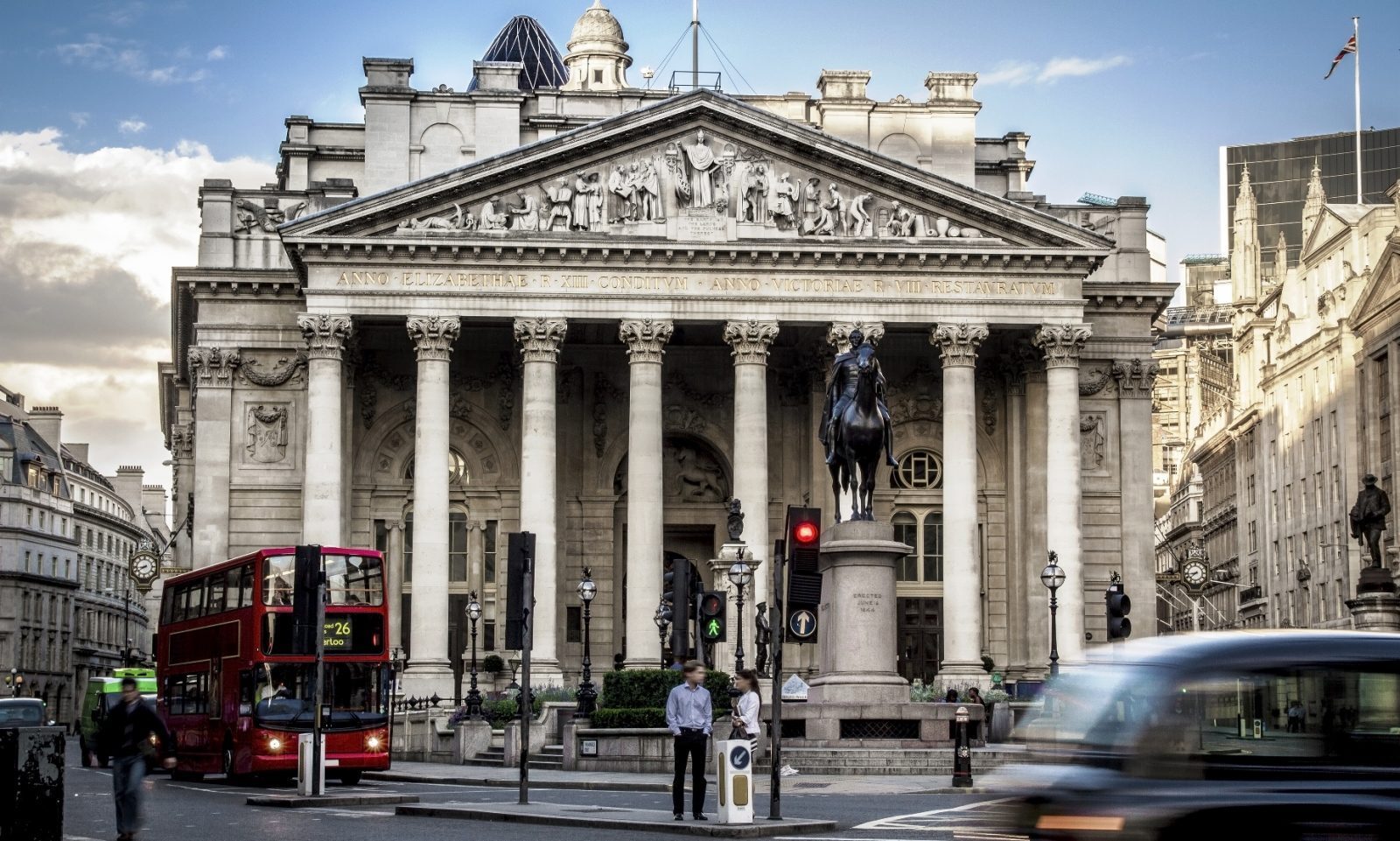 Interest rate decisions have cast the Bank of England (BoE) and US Federal Reserve under the spotlight, as these crucial decisions continue to dominate the narrative alongside the EU Referendum. The US Federal Reserve decided on no change as they remain worried about both theirs and the world’s economic stability and growth. Today the BoE will be very much focused on the UK’s economic stability with the likelihood of a Leave vote a real possibility. No change in UK interest rates seems the likely outcome.

With all of the variables exposed to currency markets, it is more important than ever that you hedge your upcoming international payments.

Sterling found, early on, a solid footing on Wednesday, holding its own across the board as the UK jobs report showed a better-than-expected release. Although fears that the UK could leave the EU continue to weigh on markets, sterling found support as the latest polls showed parity between the campaigns to leave and remain in the EU.

Sterling was given a further boost later in the day as average earnings came out better than expected, and unemployment was shown to have fallen to a fresh 10-year low. Although concern over the effect a Brexit vote could have on the UK’s economic performance will continue to dominate market sentiment, this positive data allowed some respite for sterling. However, late in the day sterling was undermined by the Federal Reserves decision on interest rates where they were kept on hold citing uncertainty over the outcome of the UK’s referendum vote.

The euro had a quiet day on Wednesday as it strengthened slightly against the US dollar and remained fairly constant against sterling until late in the day. The small gains seen against the US dollar were because of the improved Consumer Price Index (CPI) figures from the French economy, which showed an increase from 0.1% up to 0.5%.

This week has largely focused on final CPI figures and the most important release is today, with figures for the Eurozone as a whole at 10am. This is anticipated to rise from 0% up to 0.3%. If this forecast is hit then this will be a direct correlation that the increase in quantitative easing in the European economy is beginning to work and therefore a small sign of support for the euro.

Central bank decision under the spotlight

The focus yesterday was on the US Federal Reserve interest rate decision and press release. Prior to this, however, we saw Producer Price Index – increase to an 11-month high, boosting positivity that consumer inflation figures could possibly follow suit. Industrial production, however, fell to its lowest level for 2 months showing contraction. The Federal Reserve decided to hold interest rates citing worries over employment and worries over the outcome of the UK’s vote on its EU membership.

Today we can look forward to the Consumer Price Index (CPI) figures from the US. These are expected to show a slight decrease from the previous month. Following this we have the weekly unemployment claims, where we expect a stable figure. Any changes could, as always, move US dollar markets.

The Canadian dollar fell nearly 1% against sterling yesterday despite encouraging results from the manufacturing sales earlier on. Sales were almost 2% better than last month’s figures and did provide some respite. However, this was short-lived as there are still many concerns surrounding the recovery of the nation’s economy. Bank of Canada Governor, Poloz, has continually preached that the nation will recover alongside their North American counterparts but with total exports down 9.3% since the turn of the year, there are some starting to lose faith.