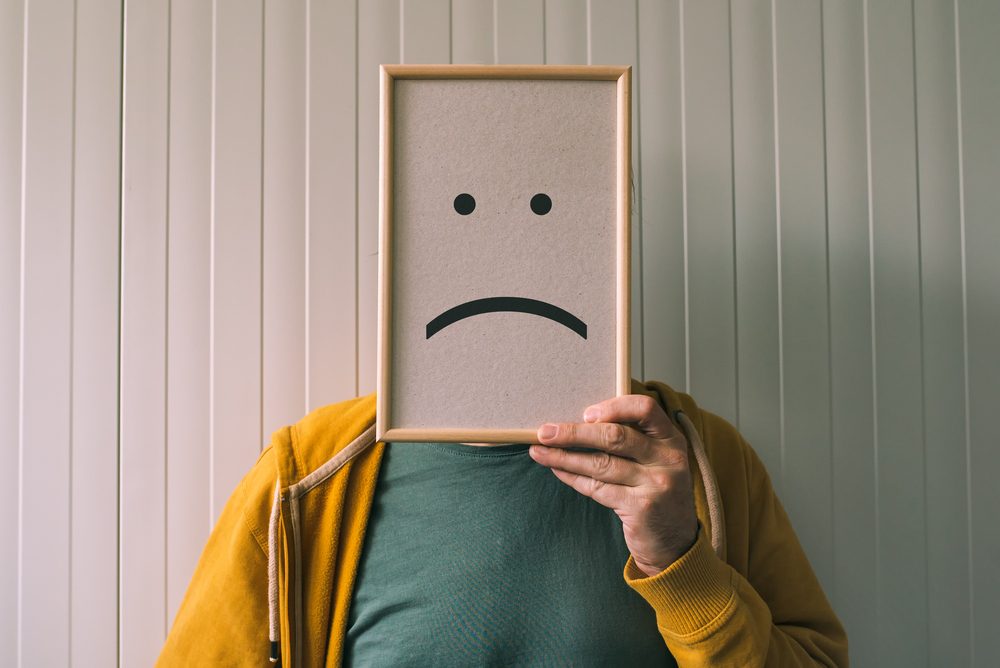 It wasn’t a great start to the week for UK economic data, with figures showing that manufacturing production slumped by 2.1% year-on-year in December 2018. The markets had been expecting a more modest fall of 1.1%, with yesterday’s reading confirming the third consecutive month of declines. If that wasn’t bad enough, we also saw the Brexit woe continue, with the Office for National Statistics reporting that UK GDP contracted by 0.4% in December.

In the fourth quarter of 2018, the UK economy expanded by 1.3% year-on-year, down from a revised 1.6% in the previous period and below market expectations of 1.4%. It is the weakest performance since the second quarter of 2012. If we look at the full year, UK GDP increased by 1.4% – the weakest since 2009. Tellingly, all three drivers of growth in the British economy – services, production and construction – shrank in December.

It is worth pointing out that the eurozone’s economy is faltering too at present, with Morgan Stanley the latest bank to slash its economic forecasts for the euro area. It has also pushed out the European Central Bank’s first rate hike to June 2020. It is clear that the global economy is struggling, which helps highlight how the uncertainty over Brexit could hardly be happening at a worse moment. It is possible a bad situation could be exacerbated. Speaking of Brexit, the European Union published a slideshow explaining the Withdrawal Agreement last week. At 59 pages long, it is evidently complex, but still interesting viewing.

The defence secretary, Gavin Williamson, was ridiculed for suggesting that Brexit could ‘enhance the UK’s lethality’, while Boris Johnson responded to suggestions that sterling could fall by 20% after Brexit by saying ‘The pound will go where it will’. Which neatly brings us onto idea that there is very little we can do to predict the pound’s movements over the next few months, so it makes sense to put currency risk management solutions in place sooner rather than later.

The pound tumbled against the dollar once more yesterday and dipped below €1.14 at one point too. Sterling has weakened against the dollar in nine of the past ten days, with very little on the horizon to arrest the decline. Of course, there could well be a Brexit breakthrough at any moment, which would help boost sterling. However, it is very difficult to envisage a breakthrough at the moment, with the House still so deeply divided and the EU firm in its refusal to accept too many amendments to the proposals already agreed.

There was more bad news for the UK economy yesterday, as figures releases from the Office for National Statistics showed that GDP contracted by 0.4% in December 2018. Overall growth for 2018 was the weakest since 2012 and the worry is that with less than 50 days to go before Brexit, the situation will get worse before it gets better. The uncertainty looks set to continue with Theresa May’s rejection of Jeremy Corbyn’s customs union demands.

Industrial production decreased by 0.9% year-on-year in December, which was worse than the 0.4% decline the markets had expected. It is the fourth consecutive month of declines in industrial activity. Construction output shrank by 2.4% in the same period, which was well below the 1.5% gain expected, and is the first fall in construction activity since April 2018. Then manufacturing production figures showed a decline of 2.1% which was worse than the 1.1% fall predicted.

The trade deficit decreased to 0.32 billion in December, with imports declining by 1.6% to £55.85 billion, while exports fell at a slower rate of 1%. The pound weakened against the euro and dollar following the data release, as the markets become increasingly concerned about the economic effects of Brexit, ongoing trade wars and the global economy in general. Today is quiet in comparison, but on Wednesday we will see the inflation rate for January. It is expected to drop to 1.9% from 2.1% the previous period.

There are those in the UK who still clamour for a second referendum, but yesterday the EU’s deputy chief negotiator with the UK, Sabine Weyand, said that ‘the chances for a reversal of Brexit are non-existent’. It is not hard to realise why, especially given that there is not a majority in the Commons for a second referendum. Weyand also said that Corbyn’s proposals deserve serious consideration, although May has already rejected them.

It remains to be seen what relationship the UK actually wants with the EU after Brexit, despite two years of negotiations. The Brexiters who insisted that there is a clear solution to Brexit have all resigned from their negotiating positions and now bleat from the sidelines. It is clearly complicated and made even more so with no consensus in the Commons or the country as a whole. This Twitter thread explains Weyand’s comments in more detail.

There were no economic data releases from the eurozone yesterday and it is quiet today too. However, things pick up tomorrow, when we will see industrial production figures from December 2018. On Thursday, we will see the GDP growth rates from Germany and the eurozone, which could cement the idea that the eurozone’s economy has been seriously struggling in recent months.

Donald Trump started the week by offering some advice to Democrats, even as the government prepared for another shutdown within a week. It was looking as if initial hope of an agreement between Republicans and Democrats was misplaced, with representatives from both sides saying they were not confident a deal can be reached before the deadline. However, last night, leaders from the parties reached a deal to avoid a government shutdown when funding expires at midnight on Friday.

It is not totally done and dusted, as Trump still needs to sign the deal. But after the fallout from the last shutdown, even he would probably not risk the wrath of the American public. The agreement does not include the $5.7 billion the White House has demanded for a border wall, with the figure set at almost $1.4 billion. It essentially means that 55 miles of new fencing can be constructed, some way below the 215 miles Trump wants, but still far more than beggars belief. Trump still had to say something though and last night, at a rally in El Paso, Texas, he said “Just so you know, we’re building the wall anyway”.

The dollar managed to climb higher against sterling and the euro yesterday to continue its recent run of good form. Today, Federal Reserve chair Jerome Powell is set to deliver a speech, but it is otherwise quiet. Tomorrow we will see the inflation rate for January, which is expected to drop to 2.1% from 2.2% the previous month.