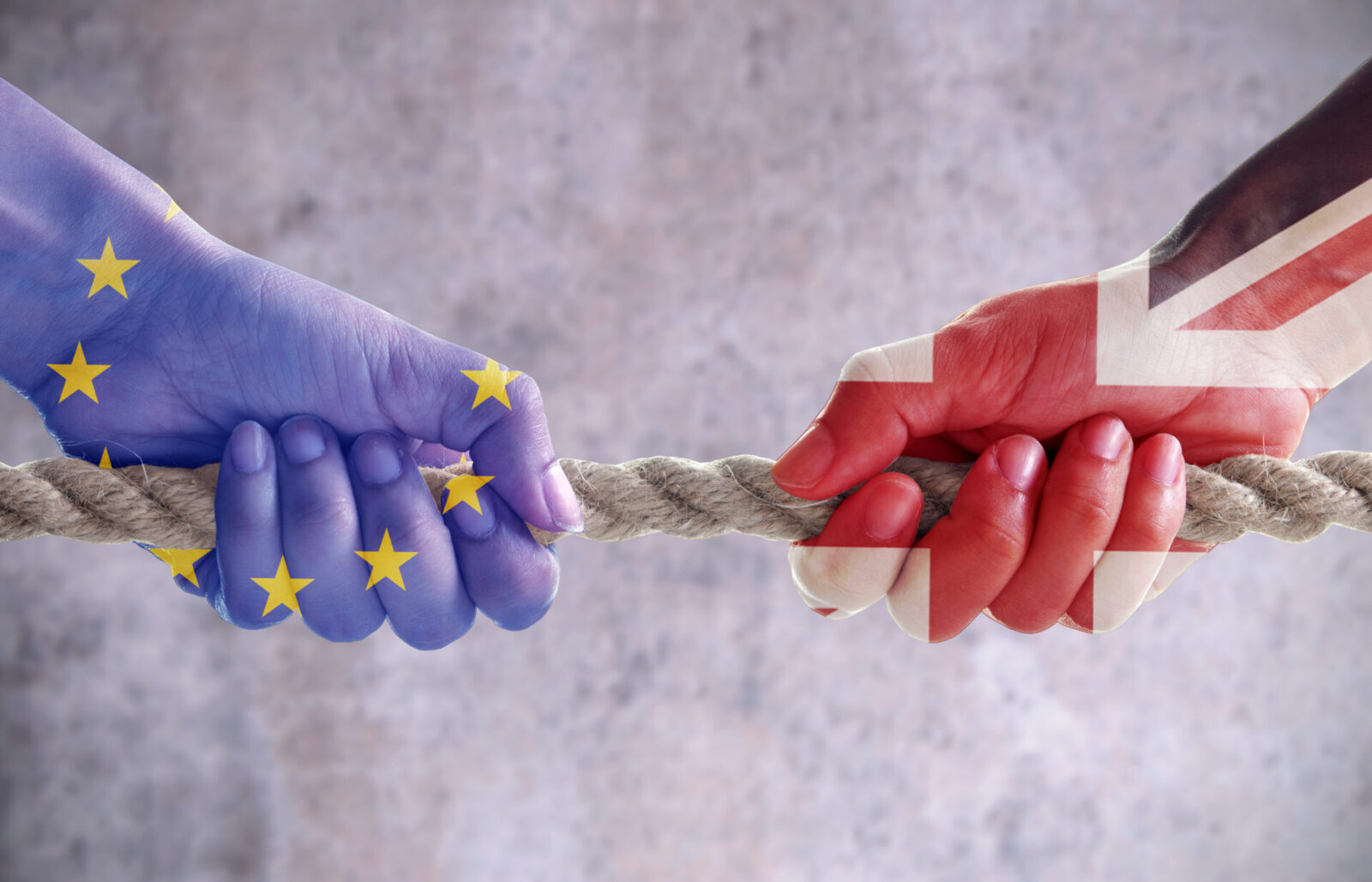 The eighth round of Brexit negotiations is due to begin this week between the UK and the EU. Tensions between the two sides are rising, however, after reports that UK ministers are planning to override part of the Withdrawal Deal. More news on how negotiations are faring this week could impact the pound.

The European Central Bank is due to hold a press conference after their latest meeting this week. Whilst no huge changes are expected, the rising euro and the bond buying program are expected to be discussed. The dollar is well supported this morning after a positive Non-Farm Payrolls report at the end of last week.

The pound is mildly weaker this morning against the euro and the dollar as Brexit concerns weigh on sterling. Official negotiations resume this week and the Prime Minister is expected to announce today that, if a deal cannot be agreed on by the 15th of October, then the UK will leave the EU without one.

There are also concerns about leaked plans that the UK government will introduce domestic legislation which will undermine the Withdrawal Agreement. As these plans would also affect the Irish Protocol, Ireland’s Foreign Minister Simon Coveney tweeted that would be “a very unwise way for the government to proceed”.

It will, therefore, be interesting to see how negotiations turn out this week. Any news towards the end of the week could impact the pound. There’s also a series of data releases due for the UK on Friday, including GDP and industrial production figures.

The euro is fairly strong against the dollar and the pound this morning, ahead of the ECB’s press conference this Thursday. Whilst no major policy decisions are expected, recent euro strength, which was flagged as a concern by the ECB’s Chief Economist recently, is likely to be discussed. Another talking point could be the Federal Reserve’s recent commitment to a 2% inflation rate and whether the ECB will also follow inflation targeting.

Officials are also expected to discuss their bond buying program, which is designed to help the European economy recover after the coronavirus crisis. Some may wish to ramp up the program to provide extra aid.

Industrial production figures were released for Germany this morning, rising by 1.2% month-on-month in July, compared to market expectations of a 4.7% gain. German Balance of Trade figures and GDP for the Euro Area will be released tomorrow.

It’s Labour Day in the US today, so there are no data releases for the US. However, the dollar strengthened slightly after the release of Non-Farm Payrolls on Friday.

Data showed that the US economy added 1.371 million jobs in August, below a revised 1.734 million in the previous month, and only slightly below market forecasts of 1.4 million. The unemployment rate came in lower than expected.

Jobless claims figures will be released for the US later this week, as well as inflation rate.