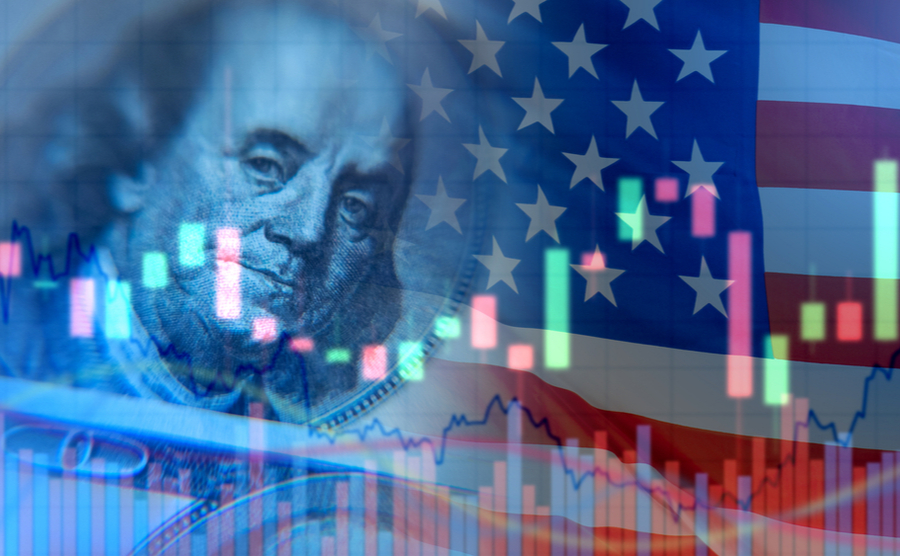 The pound ended yesterday down against the dollar, after data showed the US economy shrunk by 5% in the second quarter of this year.

Meanwhile, the pound and euro are choppy, with fears of trade talks breaking down after the EU’s Phil Hogan said yesterday that the UK may have ‘come to the conclusion that there’s not going to be a deal’ ahead of next week’s round of talks.

Urusula von der Leyen has introduced the European Commission’s proposed €750 billion bailout and loan scheme to help countries whose economies have been hard hit by coronavirus. However, there is still opposition from some member states, particularly Austria, Denmark, the Netherlands and Sweden.

With the clock ticking on the Brexit trade talks and the June deadline to ask an extension, there is a lot of uncertainty ahead. Make sure to lock in your rate today with a forward contract, so you have the security of being able to plan realistically. Speak to your Business Trader on 020 7898 0500 to find out more.

Concerns over the uncertainty from Brexit talks continue, with the EU’s trade commissioner Phil Hogan saying that the UK might have ‘come to the conclusion that there’s not going to be a deal’. Next week sees the next round of talks, which will be crucial as the deadline for an extension to the transition period comes closer and closer.

Figures show that the furlough scheme is costing the Treasury the equivalent of 1% of the UK’s GDP per month, raising concerns of the overall cost to the economy. However, with lockdown easing and employers taking on some of the burden from August, it is expected that this will lessen.

The euro has had a choppy start to the day against the pound, after a mixed bag of data releases yesterday. Despite efforts to introduce a bailout package, business confidence has continued to decline, reaching the lowest level since September 2009. Services sentiment also unexpectedly fell to almost double the forecasted low, although demand expectations showed optimism for the future.

Ursula von der Leyen put forward her proposal for a bailout programme to the European Parliament yesterday, consisting of €250 billion of loans and €500 billion of grants, with €82 billion earmarked for Italy and €77 billion for Spain. She argues that the proposal could lead to €3.1 trillion of investment into the Eurozone economy. However, nothing is yet certain, with Austria, Denmark, the Netherlands and Sweden said to be opposed to the proposal, favouring instead loans over grants.

The dollar fell against the pound yesterday after GDP figures came out. The American economy shrank faster than forecasts had predicted, at 5% in the first quarter of the year, marking the biggest quarterly decline in the last decade. With some economists believing the next quarter will show the biggest decline since records began in 1947, there may still be more to go before signs of recovery begin to show.

Later today, we will see further data releases, including personal income and spending, both of which are forecast to have dropped.