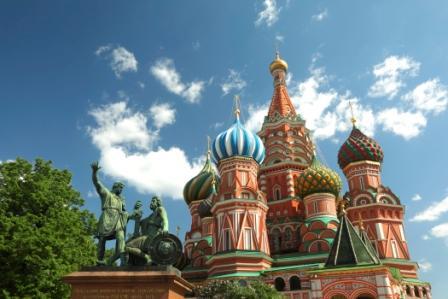 The Russian rouble had a second month of consolidated gains against a basket of currencies, most notably the euro and dollar. This news can be attributed to the fact that the US Federal Reserve will be, for the time being, maintaining their monthly purchase of bonds.

Essentially, this will be viewed by the markets as an appetite for riskier assets. The rouble posted a 0.4 per cent monthly gain against the basket of currencies on top of its impressive 1.5 per cent gain in September.

This month again looks set to be dictated by the decisions of the Federal Reserve with a chief economist from the Moscow office of Bank of America stating, “The rouble’s performance in November will to a large extent depend on the evolution of the Fed’s tapering expectations”.

Inflation has been an issue for the Russian economy. However last month, we saw the figure drop into its target range for the first time since August 2012.  Russian Central Bank policy makers will meet on 8 November 2013 to discuss policy rates.  With inflation in line with targets, we could be looking at a possible rate cut in the coming months with many people expecting a 25 basis-point cut before the end of 2013.

The combined consensus bank forecasts show a fairly steady rate between sterling and the rouble, with a slight appreciation from today’s rate. 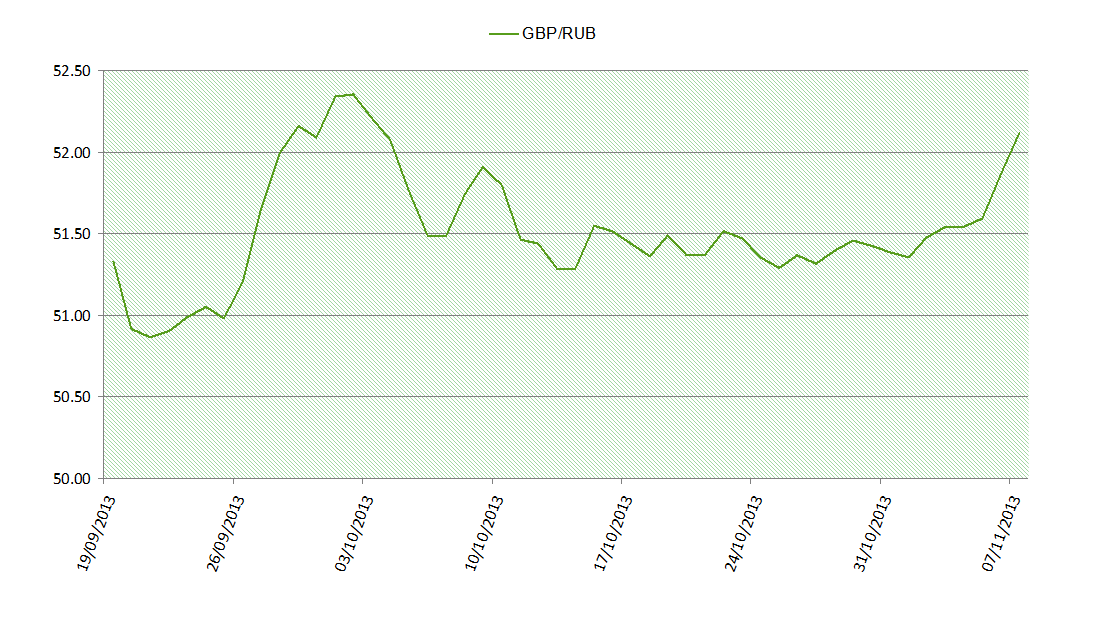 For help and guidance on making international payments using Russian Rouble, call 020 7898 0500 or send us an email