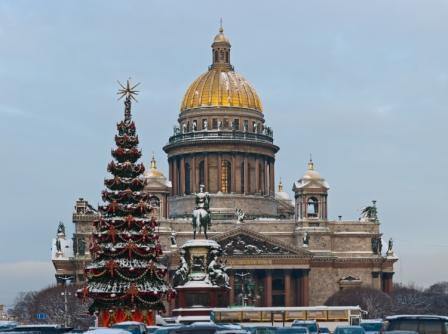 Challenging times persisted for the Russian rouble as it hit four-year lows against the euro-dollar basket at the end of last month. The Russian central bank moved its target exchange rate corridor by five kopecks in early December, from 32.75-39.75 to 32.80-39.80, as government interventions continue. More recently, the country unveiled its first official symbol for the rouble – a Cyrillic ‘P’ with horizontal strokes – but even this news did not bolster the weakened currency.

In the meantime, the weakened rouble could play in the economy’s favour by improving export competitiveness, contributing to economic growth. This could mean a slight improvement for the rouble against the euro-dollar basket in the next few months.

Russia also struck an economic first in neighbouring China this month, with the rouble becoming the first foreign currency to receive the same legal status as the renminbi in the city of Suifenhe. The move is hoped to strengthen relations on the Sino-Russian border. 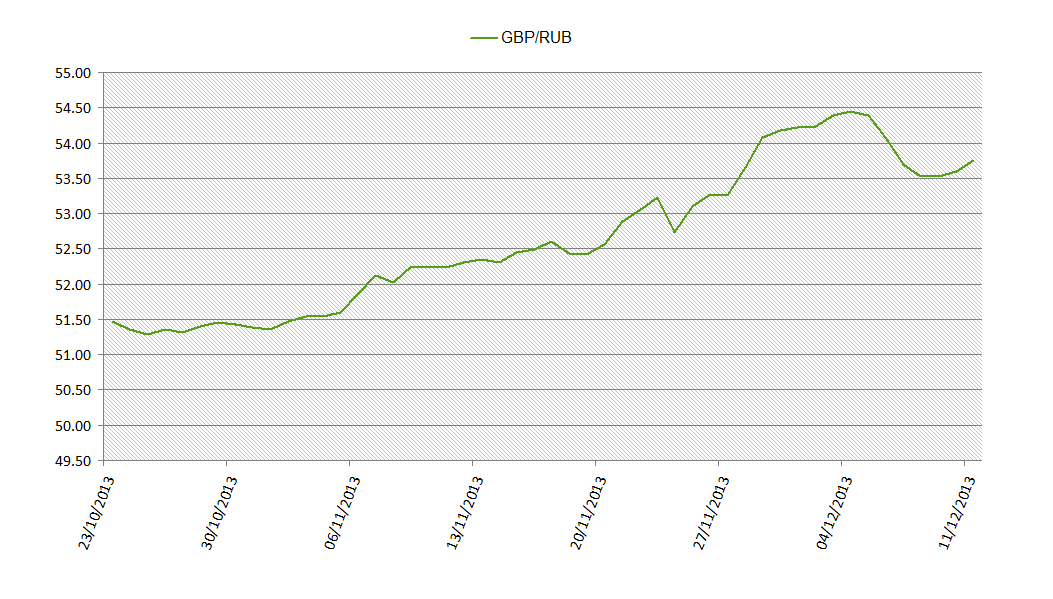 For help and guidance on making international payments using Russian rouble, call 020 7898 0500 or send us an email