What do higher interest rates mean for the pound?

Interest rates, set by central banks, have been brought to bear in the battle against inflation. Who is winning the fight and what effect is it all having on exchange rates?

As inflation around the world continues to soar, central banks are raising interest rates to keep inflation under control and bring it back to the 2% target.

Monitoring a country’s interest rates is particularly important for businesses and investors, as even a small change in interest rates can have a very large impact on profit margins and a business’s bottom line. Not only because it’s the cost of their borrowing, but also due to interest rate changes’ effects on exchange rates.

In this article, we cover what you need to know about interest rates and how recent hikes are likely to impact sterling. 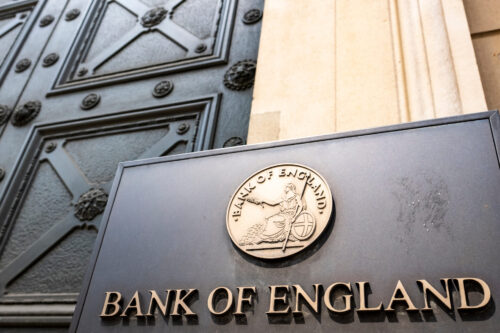 According to the Bank of England (BoE), an interest rate tells us two things:

In the UK, the Bank of England is responsible for setting the target interest. That is then passed on by other banks and lenders, having a knock-on effect across markets and the economy.

Recently, the UK’s financial markets have seen interest rates hikes that have taken them well above the super-low rates since the global financial crisis, closer to more traditional levels. In its September meeting, the BoE’s monetary policy committee (MPC) voted to increase Britain’s Bank Rate by 50 basis points to 2.25%, bringing borrowing costs to the highest in 14 years.

The BoE are not the only central bank rapidly raising interest rates. When inflation is high, central banks will raise interest rates to help cool down a ‘hot economy’. This can be seen in the ongoing worldwide fight against inflation, which has caused central banks across the globe to add a collective 700 basis points to their rates. 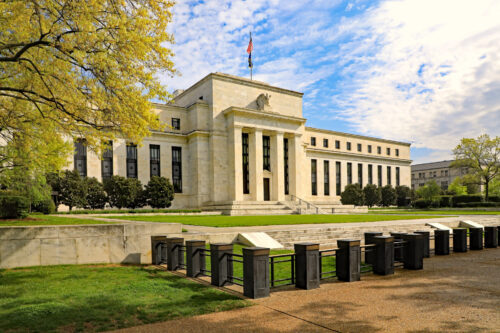 The US Federal Reserve

In its 22 September meeting of the Federal Open Market Committee (FOMC), the US Federal Reserve (Fed) raised its federal funds rate to 3.15%, pushing borrowing costs to their highest level in 14 years. Until US inflation is closer to the 2% target, the Fed’s policymakers expect more rate hikes in the coming weeks and months. 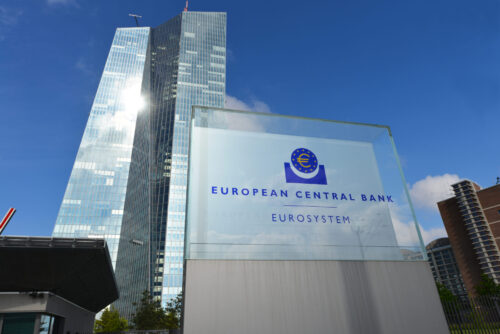 Similarly, the European Central Bank increased its interest rate by 75 basis points in its September meeting, following a 50-basis point hike in July. Like the Fed, ECB policymakers also said that interest rates will continue to rise over the next several meetings until inflation is under control and closer to 2%.

The attention from foreign investors creates more demand for the currency and as a result, increases its value. Conversely, if a country’s interest rate is lowered, this can be less appealing for foreign investors, and the demand lessens causing the value to drop.

In the case of the pound, the BoE has increased interest rates by 50 basis points, a smaller rise than the ECB or Fed, in a move seen as ‘dovish’ by the markets.

Shortly after the BoE’s decision, the mini-budget alarmed the markets, creating a flight from sterling. Added to this, President Putin’s escalation of the war in Ukraine reinforced the dollar as the new ‘safe-haven’ currency, sending the pound plummeting to record lows against the dollar.

There are many factors that can impact the value of the pound, however understanding the relationship between interest rates and exchange rates is vital for businesses and investors, as it can help making better financial decisions.

To protect your business against future volatility, get in touch with  your account manager on 020 7898 0500  or to lock in a forward contract with Smart today.