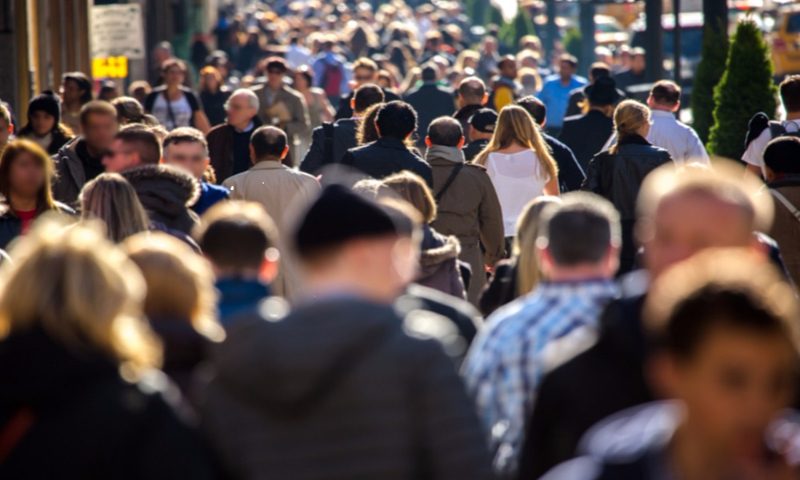 US shares have fluctuated following the release of today’s jobs market data. The Dow Jones Industrial Average opened higher, but retraced its steps shortly after.

Economists like Paul Ashworth from economic research consultancy Capital Economics suggest that today’s jobs data is a strong indication that the US Federal Reserve may raise interest rates this June. The central bank last moved interest rates up in December 2015, by 0.25%. According to Ashworth, the US economy is ‘seeing a clear acceleration in core price inflation, so it can’t delay raising interest rates for much longer’.

However, wage growth fell by 0.1%, missing the forecasted 0.2% mark by half. Janet Yellen, Chair of the US Federal Reserve, closed the related press conference with the caveat that the central bank will be keeping a close eye on wage growth when deciding when the next interest rate hike will occur. Labour market data is one of the indicators that the Federal Reserve relies upon when making interest rate decisions, alongside inflation and other data. Inflation has been rising – at 1.4% at January’s count – but is still short of the US central bank’s target of 2%.

US shares have fluctuated following the release of today’s jobs market data. The Dow Jones Industrial Average opened higher, but retraced its steps shortly after.

Despite today’s positive data, the US economy still faces a strong cocktail of risks in 2016. In addition to ongoing global political turmoil, volatile oil prices and the slowdown of growth in China are key external factors that have an impact on the US economy. Meanwhile, the results of the US Presidential Election in November is likely to have a strong impact on the economy, depending on the successor’s policies