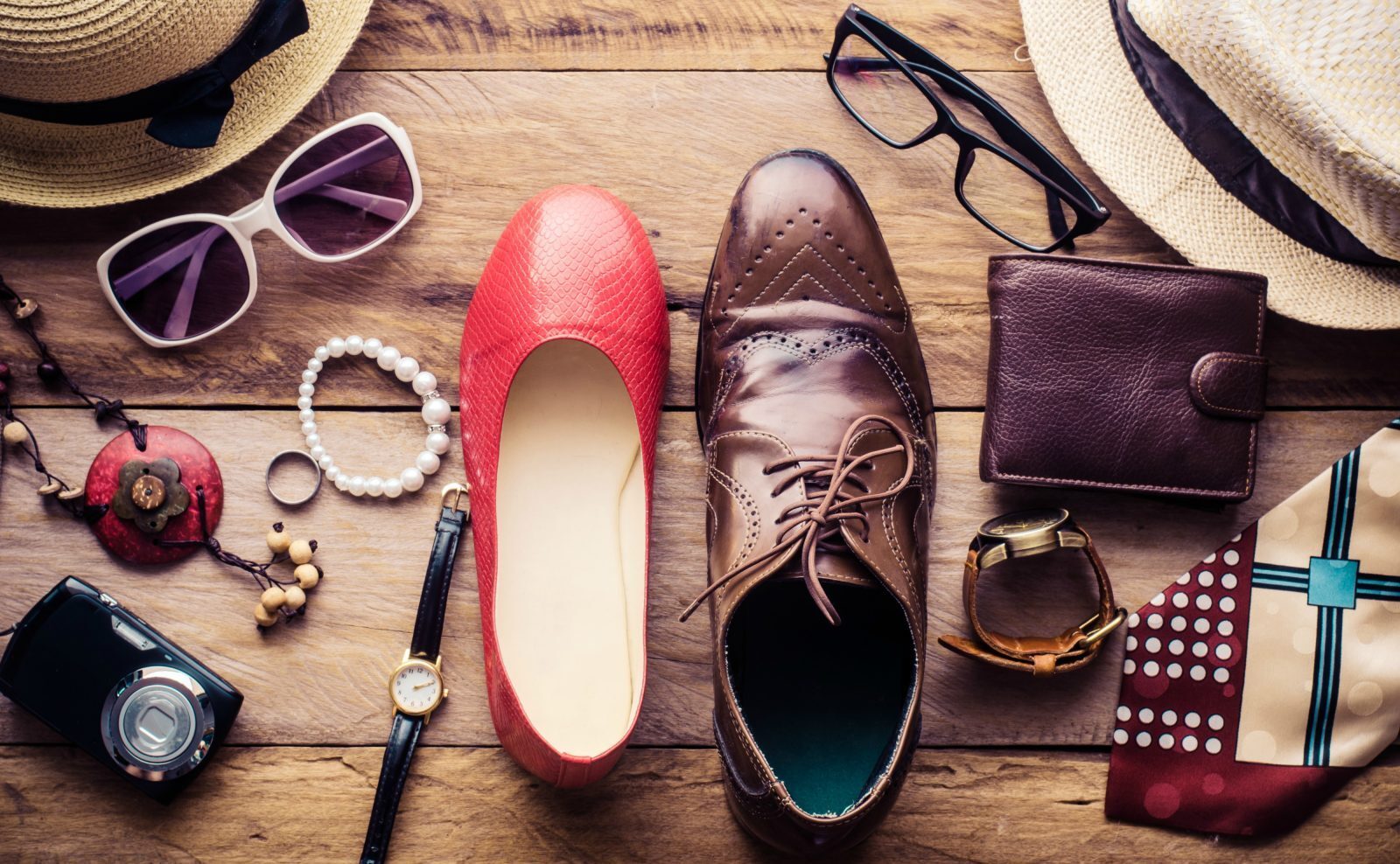 For every pound sterling (GBP) spent in the retail sector, 40p was spent in food stores, 43p in non-food stores, 8p in non-store retailing and 9p in stores selling automotive fuel.

Non-seasonally adjusted data reflected a 2% fall in prices across the retail industry in the same time range, rounding up the twenty-fifth consecutive month of decreasing prices year-on-year. The drop in prices was evident across all store types, predominantly in petrol stations.

The fall in prices appears to have encouraged spending, with shoppers spending 3.6% more in the twelve months to July 2016. Spending increased across all sectors, except in household food stores, suggesting that consumers may have been holding off on large purchases.

Shoppers also took advantage of internet shopping, with their average weekly spending increasing by 16.7% from July 2015 to a year later. This constituted 14.2% of all retail spending across all categories save automotive fuel – more than in July 2015, where internet spending made up 12.6% of retail sales.

“This encouraging retail sales data contributed to an uplift in sterling against its major peers, like the US dollar (USD) and euro (EUR),” said Carl Hasty, Director of international payments specialist, Smart Currency Business. “However, market uncertainty will continue to affect sterling’s performance in the long term.”