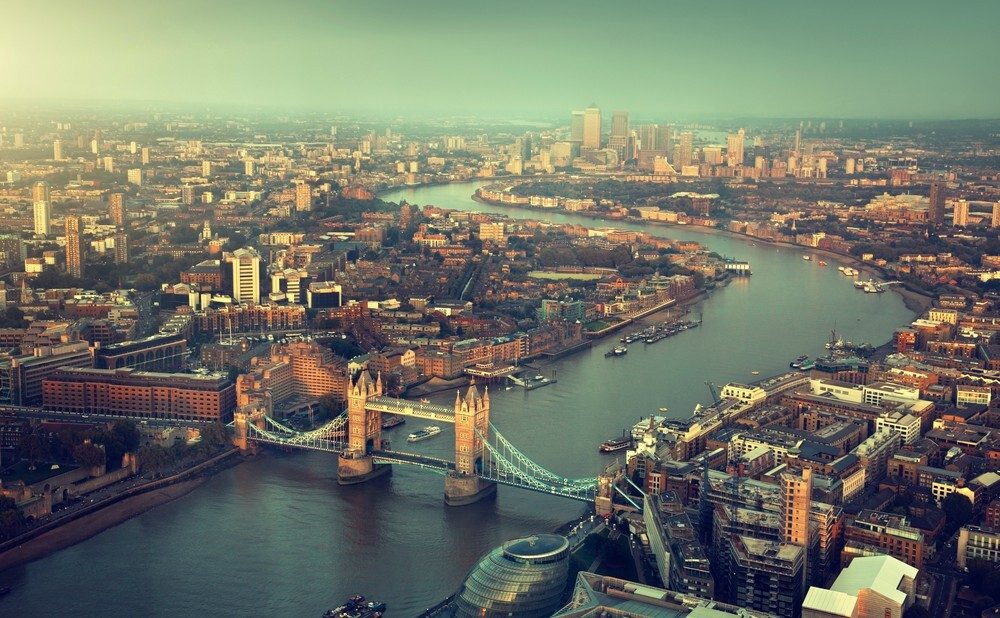 The UK economy grew by 0.6% in the period from April to June, today’s Gross Domestic Product (GDP) figures reveal. The bulk of the period consisted of the run-up to the UK’s vote on its EU Referendum, as well as a week following the result.

“Today’s GDP figures show that the fundamentals of the British economy are strong,” said recently-appointed Chancellor of the Exchequer, Philip Hammond. “We saw the strongest quarterly rise in production for nearly 20 years, so it is clear we enter our negotiations to leave the EU from a position of strength.”

“This should not be interpreted as a sign that the economy will be able to shrug off the impact of last month’s vote to leave the EU,” said Samuel Tombs, Chief UK Economist at independent economic intelligence unit Pantheon Macroeconomics.

“This first official estimate of GDP might suggest that the economy grew at a healthy pace in the second quarter of this year, but our monthly GDP estimates suggest there has been a marked slowdown in the latter part of the quarter,” noted Simon Kirby, head of macroeconomic modelling and forecasting at the National Institute of Economic and Social Research (NIESR). “We have limited data on the economy post-referendum, but what we do have points towards a significant deterioration in performance in the second half of 2016.”

The pound sterling (GBP) strengthened briefly against currencies like the euro (EUR) and US dollar (USD) following this morning’s growth figures, before returning to its ongoing bearish trend.

“It remains to be seen if this growth is enough to convince the Bank of England not to cut interest rates next week,” said Carl Hasty, Director of foreign exchange specialist Smart Currency Business. “Whatever the decision, markets are braced for potential sterling movement following the central bank’s announcement.”