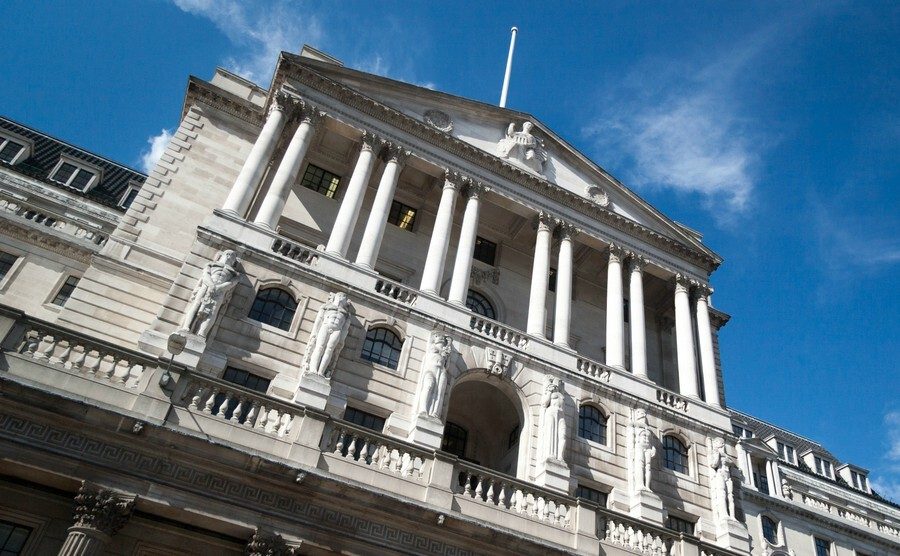 There could be further interest rate cuts in store for the UK even if it stays in the EU, according to Bank of England (BoE) policymaker Jan Vlieghe. One of the nine interest rate decision makers at the BoE, Vlieghe suggested yesterday that interest rates could be slashed further should it transpire that the economy does not improve following a vote to Remain in the EU.

Vlieghe stated that he expected economic activity to accelerate should the UK vote to remain in the EU, in the form of spending that has been delayed by consumers and businesses in the run-up to the June 23rd vote.

However, he also admitted that the committee faces challenges in ascertaining the level of uncertainty that is currently troubling markets. “We do not know how much of the slowing in growth is due to the referendum, an effect that should be short lived, and how much of it reflects a more fundamental loss of underlying momentum, which might be more persistent,” stated Vlieghe.

Vlieghe corroborated with the Monetary Policy Committee (MPC)’s recent predictions for the UK economy should the UK vote to leave the EU: a fall in activity and the weakening of the pound sterling (GBP). These could push inflation and unemployment up higher.

The BoE also posited recently that a Brexit could cause a recession. This combination of events would pose a challenge to the central bank as it would provide reasons in favour of raising, cutting and holding interest rates.