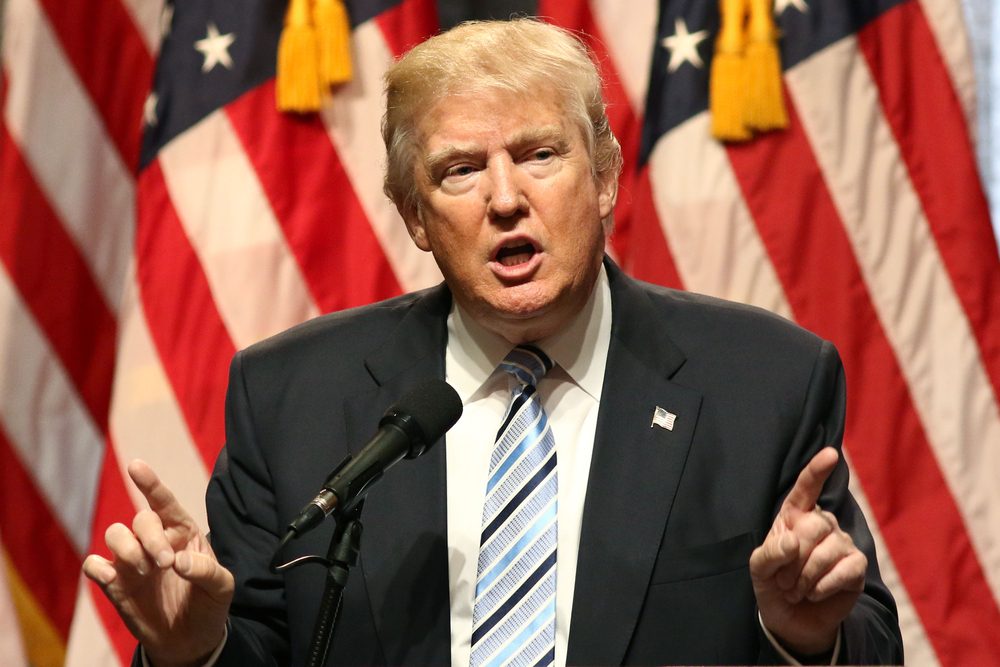 Trump and the US had been playing a key role in the UK government’s plan for the future, but how will this be affected by what is being termed as the ‘Muslim ban’ and by whatever the US President is going to announce this week? There’s also a flurry of data releases coming up, so currency movement seems very likely.

To keep track of this year’s scheduled events, view and bookmark our ‘Dates for your diary’!

Sterling price action settled on Friday, retracing slightly from multi-week highs earlier in the week. Much of the focus on Friday was on Prime Minister Theresa May’s first meeting with US President Trump. Over the weekend, Trump’s ban on travellers from seven predominantly Muslim countries renewed the focus on the relationship between the UK and US. This discussion is unlikely to go away anytime soon, contributing to yet more uncertainty.

The week ahead will be a busy one in terms of data and news releases in the UK.

Lending figures will be released tomorrow. They give the markets an idea of consumer appetite for borrowing and the banks’ willingness to lend.

The manufacturing Purchasing Managers Index (PMI) is set for release on Wednesday. The manufacturing sector has been in the spotlight ever since the pound first plunged following the EU referendum last summer. Hopes are pinned on the sector’s capacity to expand to make up for the expected contraction in the services sector, which accounts for more than 70% of the UK economy.

EUR: euro could benefit from Trump announcements and UK-US-related updates

On Friday the single currency gained slightly against the pound and moved sideways against the US dollar, which was mainly driven by worse-than-expected economic data out of the US. Trump’s policies are likely to increase euro-dollar volatility this week.

On the data front, Tuesday’s the Consumer Price Index figures are the highlight for the Eurozone. Markets are currently expecting no surprises.

This morning the Eurozone is due to announce sentiment and confidence data, followed by German inflation figures. On Tuesday Germany will announce its latest employment figures and the Eurozone will release Gross Domestic Product (GDP) data.

Eurozone retail sales for December will be out on Friday. However, euro movements may be driven by developments in the US and UK.

USD: Trump is adding to slight pressure on the dollar

The US dollar gave up some of its gains on Friday due to weak economic data. Growth slowed more than expected in the final quarter of 2016 and exports fell 4%, the biggest quarterly drop since 2015.

GDP, however, rose 1.9% on an annualised basis in the fourth quarter of 2016. US durable goods orders unexpectedly fell 0.4% in December but orders for capital goods rose.

The Federal Reserve’s first meeting of the year is scheduled for Wednesday. It is widely expected that the central bank’s position won’t change and we’ll get a clearer idea of when the planned interest rate hikes may happen.