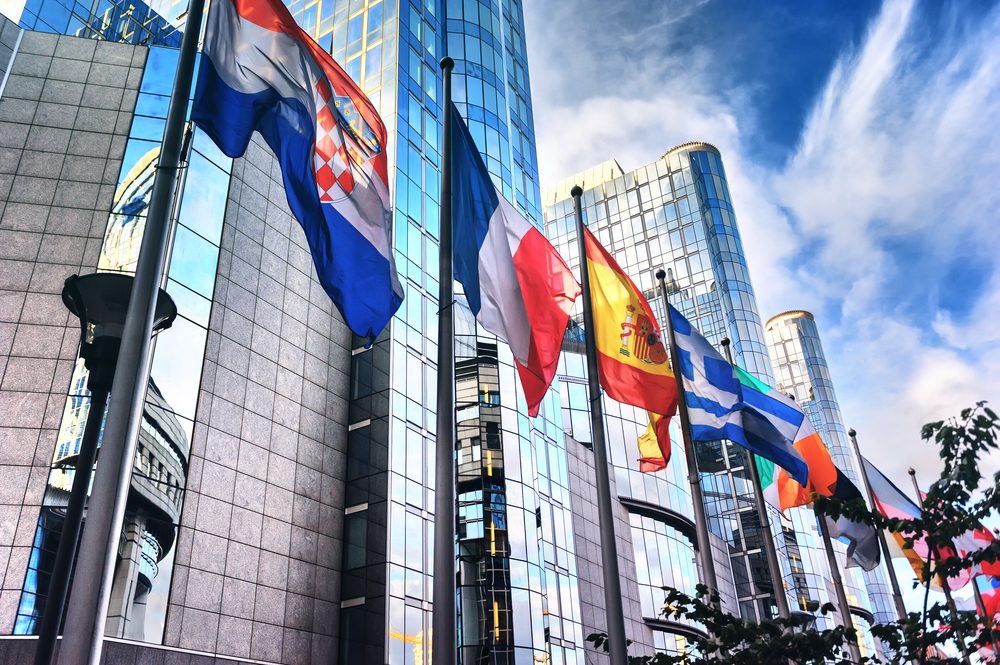 It’s been a surprising week for sterling, which has inched back in the direction of relative strength against its major peers. The European Union Summit continues today, and could have implications for the euro, while the US dollar is experiencing election uncertainty.

To find out how to minimise your currency losses, call your trader today.

Have a good weekend.

Flat retail sales will be a big concern to economists as consumer spending accounts for roughly 70% of economic activity. Analysts blamed the warmer weather in September for flat sales, typically a time when consumers start purchasing wintering clothing and taking advantage of the end of season sales. The poor figures could indicate that there could be dark clouds on the way for the UK. Also the well-published demise in sterling confidence is starting to take effect on the consumer as the reality of the Brexit dawns and Olympic euphoria dissipates. The ‘Marmite Wars’ between Unilever and Tesco have highlighted the prospect and the underlying effect of higher inflation on UK products, which in turn have an effect on consumer confidence.

Reflecting on the week as a whole, sterling has managed to hold its ground on the back of a mixed data picture. Inflation rose to 1.0%, which is the highest level since November. This could a sign of things to come and a battle that the Bank of England (BoE) is due to face. However, in a positive for the UK, the unemployment rate held steady at an 11-year low of 4.9 % but wage growth remained weak.

Looking to the day ahead we have the public sector borrowing numbers set for release.

EUR: Calm before the storm for the euro?

This week has seen relative calm for the euro, after a busy few weeks. Despite a lack of a ‘flash crash’ or significant political instability, there was still activity in the form of key data releases.

Monday saw the Consumer Price Index rise to 0.4% – the highest it had risen in nearly two years. Tuesday was quiet (with only short-term bond sales in Spain), and Wednesday saw only a German long-term bond sale and a drastic fall in Belgium consumer confidence.

Yesterday saw the most activity of the week, with the European Central Bank (ECB) keeping its headline interest rate and deposit facility rate at 0% and -0.4% respectively. Draghi made his second speech of the week, suggesting that the current ECB quantitative easing (QE) policy would not end next year (when it is due to finish), and that tapering would happen before QE policy was eventually dropped. The leaders of the ECB also began their summit. Overall the euro fell slightly against both sterling and the dollar, partially due to movements in other markets, but also due to the implication of the ECB continuing to increase the money supply through its QE program.

Today sees German Bank president Weidmann make his second speech of the week. We will also see the Greek current account information, Belgian business climate and EU consumer confidence data, though these are low-impact releases. The main point of the day will be the speech after the completion of the EU leaders’ summit.

USD: Mixed week for US dollar

It has been a mixed week for US data. Monday saw negative data overall with Capacity Utilization and Industrial Production falling short of the expectation. Tuesday was a key day for data with the Consumer Price Index (CPI) figure which showing growth from the previous month – however, the core figure grew less than expected.

Wednesday saw reports that building permits in the US rose on to a high not seen since January 2016, with housing starts actually falling from the previous month. The weekly unemployment claims data posted a higher figure than expected, but not enough for it to dictate the market, with sterling still being the main driving force within the currency market.

Friday seems to be a quiet day, with no major data releases due out.