Sterling walking a tightrope of uncertainty 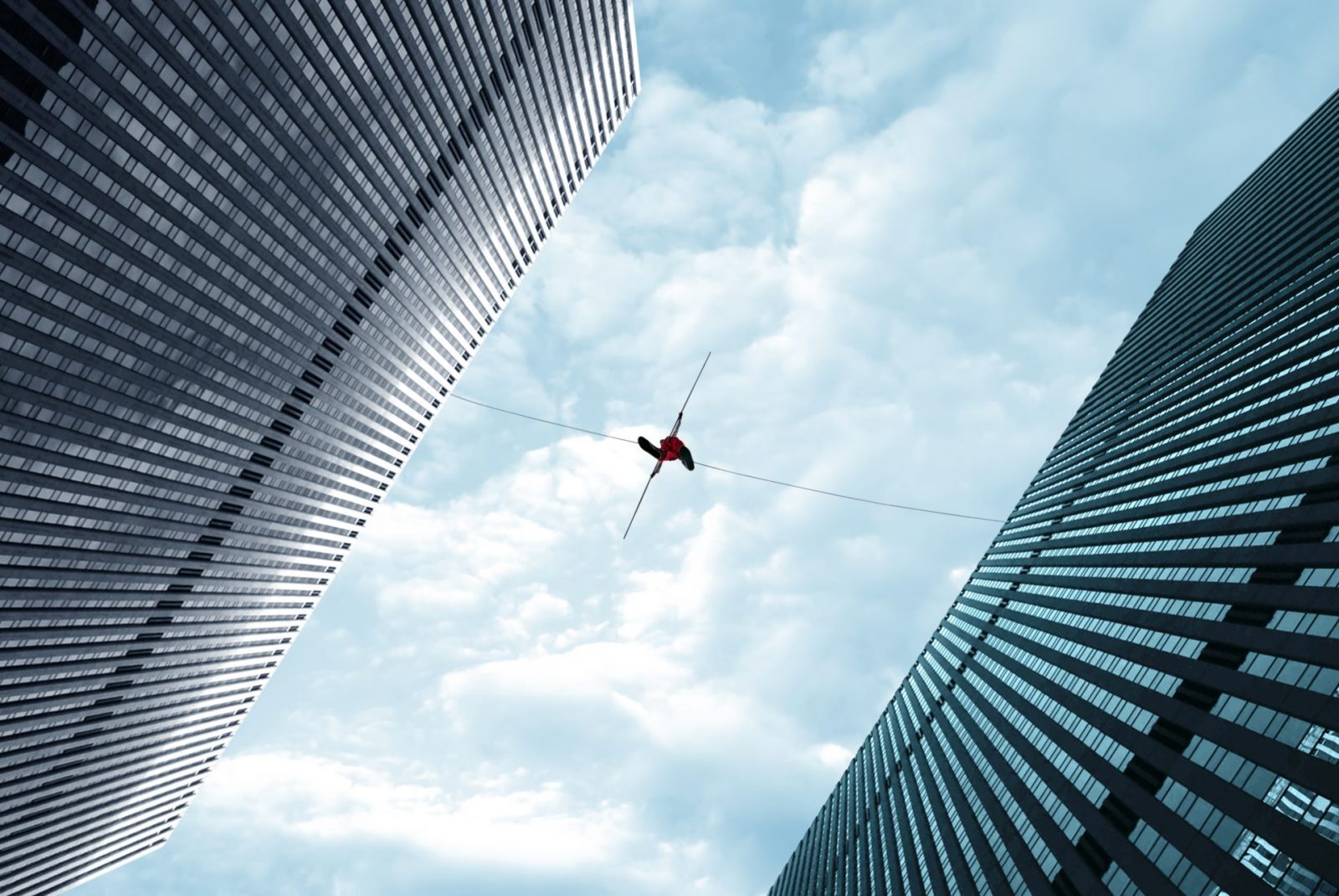 After the recent spate of debacles in British politics, differing opinions from within the Bank of England and floundering data, sterling remains highly vulnerable.

The pound stays firmly on the back foot, especially given the recent election that threw up a different result from what almost every pollster had predicted. This has left the current UK Prime Minister Theresa May in a weaker position than when she called the snap election on 18 April.

In January, renowned investor George Soros said at Davos, ‘In my opinion it is unlikely that Prime Minister May is actually going to remain in power. Already she has a very divided cabinet, a very small majority in parliament and I think she will not last.’ As the UK heads into Brexit negotiations, May’s precarious position has altered how she is viewed both domestically and across the European Union.

The path for Brexit could well be very different from what May set out in her initial vision. However, the big question at the moment is whether or not she will last for the two-year duration of the negotiations and, if not, how that will affect them.

Will there be another rate hike this year?

Another element of uncertainty is the sense of disharmony coming from the Bank of England. At their latest meeting, the voting pattern showed that three Monetary Policy Committee members dissented and called for an increase in UK interest rates. Despite growing signs of an economic slowdown, Michael Saunders and Ian McCafferty joined Kristen Forbes in voting for an immediate rate hike to combat rising inflation.

The picture was made even more unclear when the Bank of England Governor Mark Carney and its Chief Economist Andy Haldane had a difference of opinion. Carney stated that the time was not right for a rate rise, which quelled speculation, but the very next day Haldane fanned the flames by suggesting that we could see a rate hike in the second half of the year. He said that leaving an interest rate rise until too late could lead to steeper rises in the future.

As a result, the market is now trying to work out the mindset of other members of the Bank’s Monetary Policy Committee, a difficult job made harder by the recent departure of two of its members.

Compounding this uncertainty is the current economic outlook. The data coming from the UK has not been favourable throughout June. The dominant service sector grew, but at a much slower pace than was projected, suggesting a loss of momentum. In line with this thinking was the decline in retail sales. However, the biggest headache for the market and Bank of England is the growing rate of inflation against a slowing pace of wage growth.

Nobody knows which way things are going to go

But uncertainty works both ways and there are suggestions that sterling could strengthen. While it is undeniable that the UK is currently walking a tightrope, sterling hasn’t been quite as unsettled as we’ve seen in the past. The currency is undoubtedly vulnerable, but there is plenty to suggest that in the medium to long-term, it could move higher.

The unexpected election result could lead to a softer Brexit which, in the grand scheme of things, would be better for business as it would foster continued investment to the UK. The knock on from that could be an uplift in consumer confidence. While there is a divide in the Bank of England with regard to interest rates, it has been suggested that the committee is torn on the effects of inflation. If inflation continues to push higher, there’s a large probability that we could see further calls from voting members to raise interest rates.

It should be noted that the Bank of England cut rates on the back of the EU referendum result, so a move higher would likely only take us back to where we were pre-Brexit. The UK’s economy has not fallen off a cliff since the result, but with negotiations only just beginning to start it is tough to know which way things will go.

Clearly, just like the pound, the UK is also walking a tightrope with no guarantees she will get to the other side without slipping.