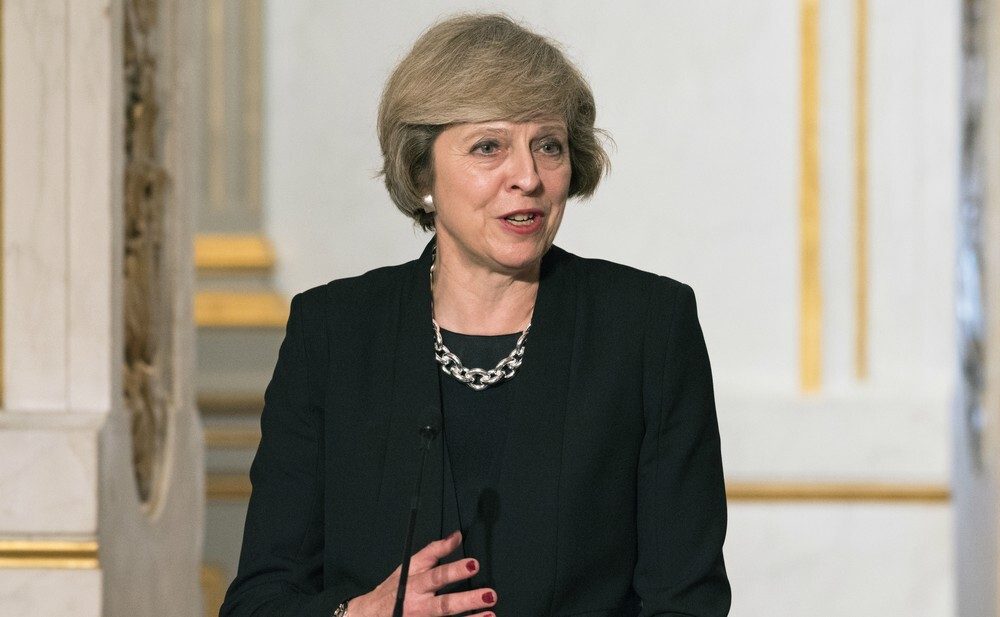 The pound sterling (GBP) plummeted this morning following Prime Minister Theresa May’s announcement that Brexit will begin by April next year.
May announced yesterday that she will trigger Article 50 by the end of March 2017. This will kick off the process for the UK’s departure from the EU.

As a result, sterling weakened against its major peers. It fell to levels against the US dollar not seen since early July, in the wake of the EU Referendum result.

The UK voted by majority to leave the EU during the EU Referendum on 23 July this year.

“Although a date has now been set, there is still a great deal of uncertainty surrounding Brexit. The pound sterling is expected to fluctuate as further Brexit-related developments unfold.”

The process towards Brexit – of the UK leaving the EU – is expected to take up to two years. However, many factors represent obstacles that could draw out this process.

“UK businesses with EU interests face the challenge of not knowing how Brexit will affect their operations in the short, medium and long run. On top of this, companies that buy or sell sterling face foreign exchange volatility that could make a dent in their profitability.”