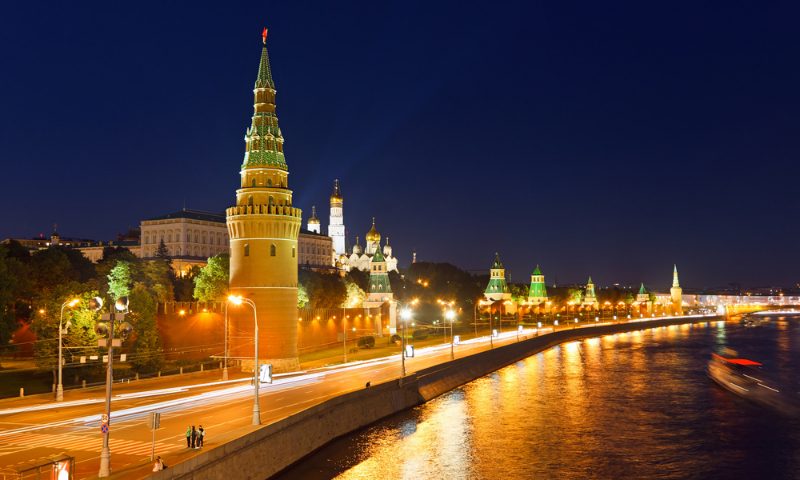 The Central Bank of Russia (CBR) held its key interest rate at 11%, it announced today. Although this decision was in line with analysts’ expectations, it still managed to trigger renewed vigour for the rouble (RUB). The Russian currency strengthened to a three-month high against the US dollar as a result.

The CBR follows a list of central banks that have erred on the side of caution when making recent interest rate decisions. The Bank of England (BoE) announced yesterday that it would keep its key interest rate at the 0.5%, while the US Federal Reserve also resolved to maintain interest rates within its current 0.25%-0.5% range. The European Central Bank has gone further, slashing its benchmark rate from 0.05% to 0%. The central banks of Sweden, Switzerland, and Denmark, have adopted negative interest rates.

The CBR noted that it would retain a tight hold on monetary policy for longer than expected, due to external and domestic risk factors. It attributed risk to ‘a further worsening in the oil market developments; persistent elevated inflation expectations; the global food price performance; changed rates of indexation of regulated prices, wages and pensions, as well as the uncertainty around a balanced federal budget over the medium term’.

The Russian economy has seen strong headwinds as a result of Western sanctions and low oil prices. Oil and gas constitute about 50% of state revenues, and the ongoing saga of low oil prices has affected the producer significantly. Two months ago, it reported a 3.7% drop in its Gross Domestic Product (GDP) in 2015. A measure of growth, this was the biggest fall since 2009.

“For now, the CBR is not tightening monetary policy, as was suggested in January, but keeping rates steady as it weathers global and domestic economic woes,” says Charles Purdy, CEO of international payments specialist Smart Currency Business. “The rouble is exposed to heightened market volatility during this period.”