Proportion of women in tech and fintech still sparse 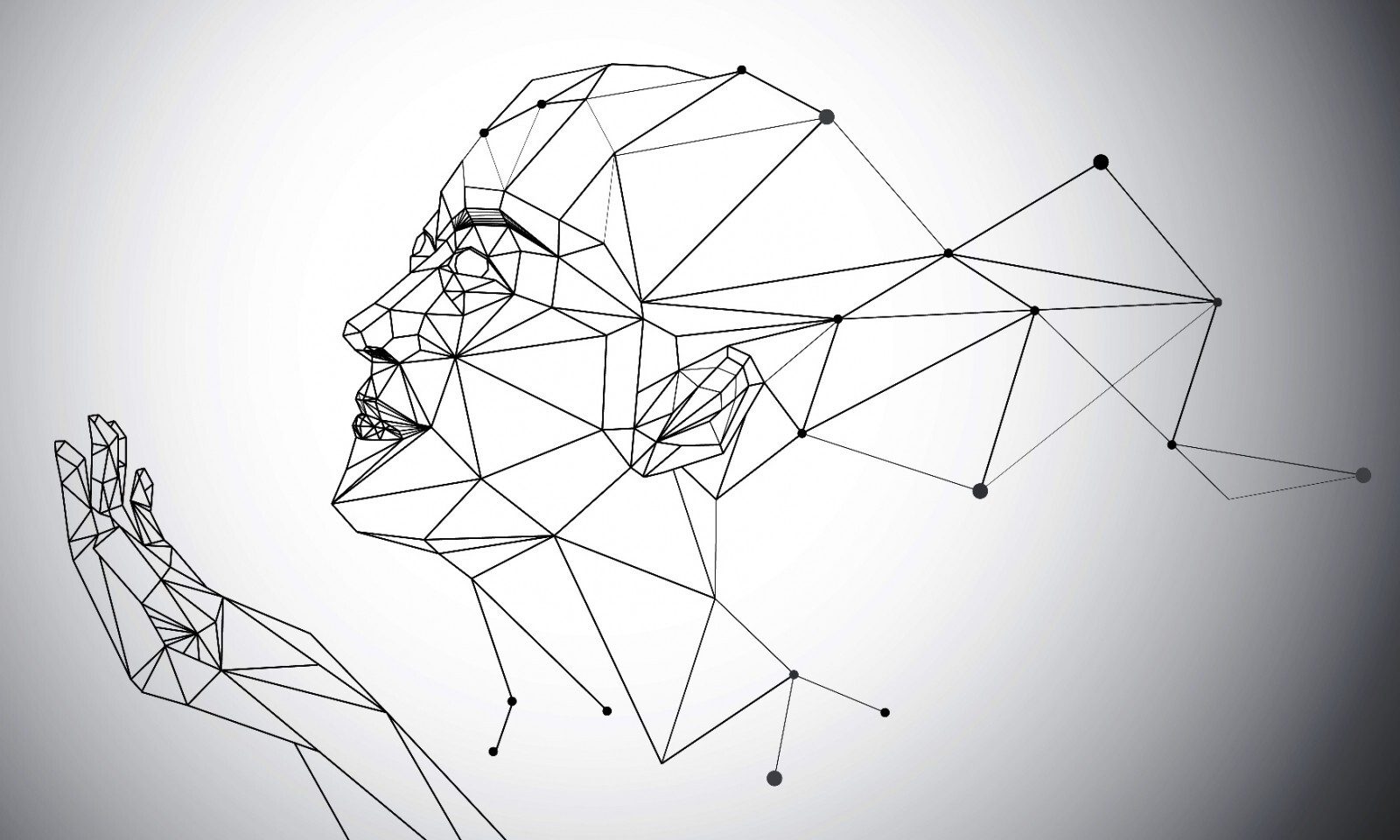 Marking International Women’s’ Day, Baroness Lane-Fox provided a summary of the map of women in senior executive positions on this morning’s BBC Today programme, emphasising that the figure is even lower in the technology sector. Less than one in ten internet companies are founded by women, with 17% of women working in the technology sector as a whole – ‘a smaller percentage than the number of women in Parliament’’ according to Lane Fox, the co-founder of online travel company lastminute.com.

The disparity is wider in the financial technology sector. Women sit on 9% of boards at the top 35 UK fintech companies, according to recruitment firm Astbury Marsden, while two-thirds of these companies have male-only boards.

This is in contrast to the FTSE100, where the representation of women on the average board is 25%, and all 100 companies have at least one woman on its board.

The disparity is cast wider when compared to multinational technology firms, where the representation of women is low on the whole, but higher than at UK tech companies, and fintech firms in particular. Women constituted nearly 30% of top management roles at Apple, and nearly 20% at Google.

Organisations like not-for-profit organisation Silicon Valley Comes to the UK are trying to turn the tide. Teaming up with the Mayor’s International Business Programme as well as the British Consul General in San Francisco, SVC2UK will host a trade mission in May 2016 for female founders to visit technology hub Silicon Valley, to help them grow their businesses in overseas markets.