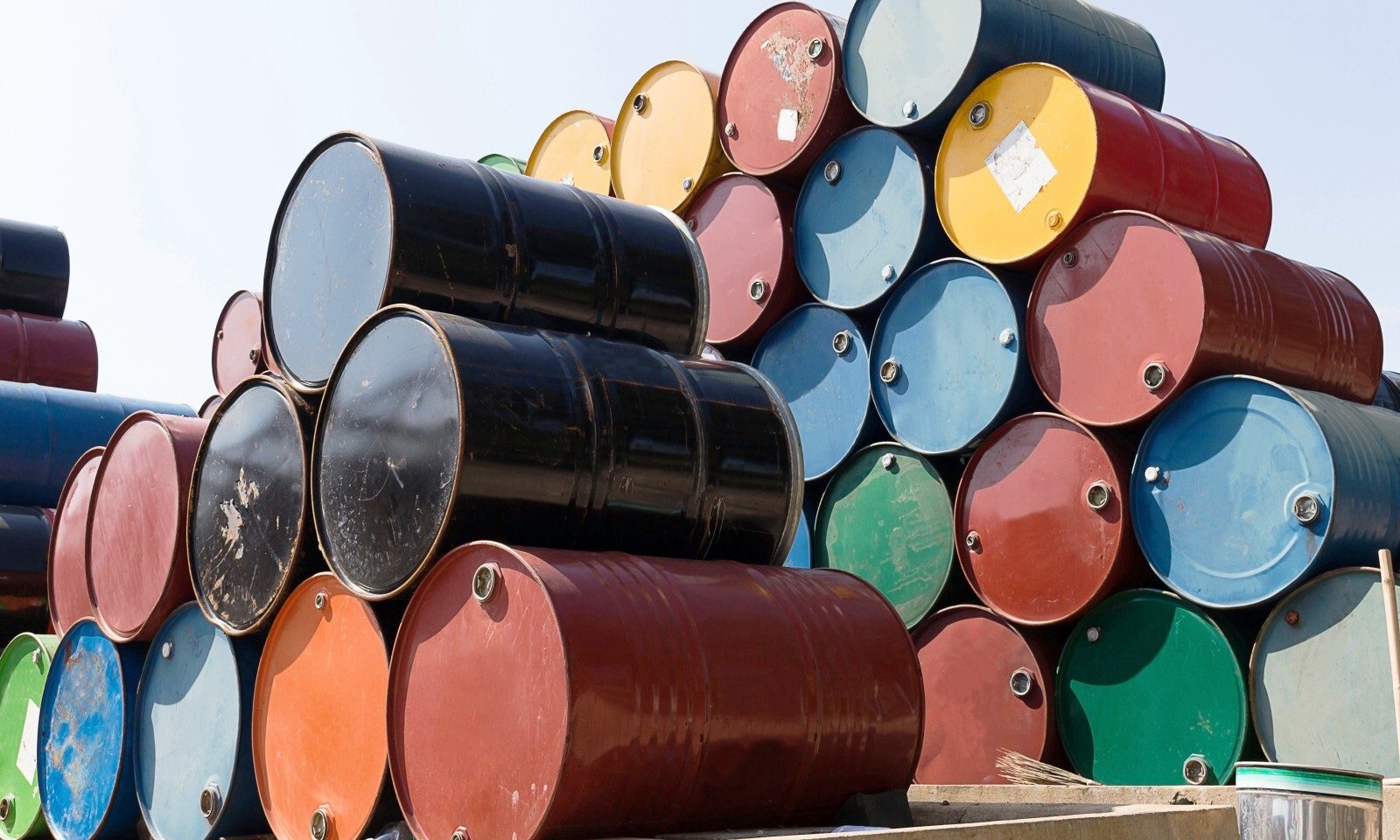 The price of American crude oil fell today by some four percent following a statement from the Iranian energy minister that they will not consider putting a cap on their oil production until they reach a daily level of four million barrels. Output from Iran is still rising, causing further oil surplus difficulties for the volatile energy markets. The Standard & Poor’s (S&P) 500 bore the brunt in terms of market movements today after this announcement.

The dramatic drop in oil prices is in stark contrast to the steady positive gains experienced by the energy sector throughout the past month and predicted positivity for the markets based on the hope that oil prices had reached their lowest levels and were improving just last week. Other commodities, such as iron ore, copper, aluminium and zinc, have enjoyed a welcome rise in recent months, after dropping to their lowest levels post-financial crisis in 2015. Much of this can be attributed to other economic events coming out of major economies such as China. However, industry commentators don’t believe that prospects are bright for commodities, as the ongoing mismatch between supply and demand shows no signs of abating. This in turn affects global economies more broadly, with ripple effects being felt in all key economic areas, from consumer price data, to inflation, to currency exchange rates. The so called commodity currencies are feeling the strain – the Australian, New Zealand and Canadian dollars all fell against the US dollar following the news, as well as a big drop for the South African rand, which is also suffering as a result of ongoing political woes.

“These high levels of volatility pose significant financial and currency risks to companies importing and exporting to the US, in particular, who will need to keep a close eye on market developments and think ahead carefully to the various economic implications and business risks presented,” observes Carl Hasty, Director at Smart Currency Business, “also ensuring they have financial and business risk strategies in place to attempt to counteract these risks.”

“As we have seen with other significant oil price rises and falls over the past few years, the price of all this market activity is likely to be paid by exchange rates, and in turn, by the US economy, where oil production has already slowed in response to the surplus elsewhere, and where the still widening import-export gap continues to be problematic,” continues Hasty. “The US trade deficit is still growing and has been creeping up since January in line with falling US exports. Global markets and investors will be watching closely for signs of any further international economic issues that could tip this delicate balance further, as well as any positive glimmers of recovery.”