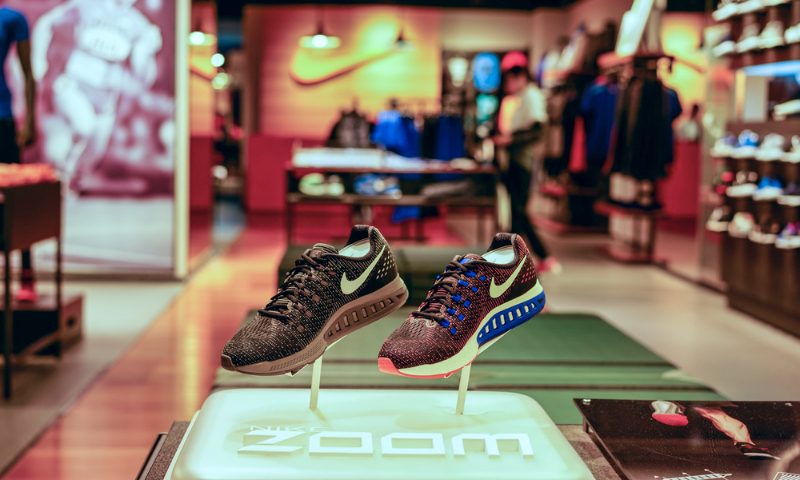 Growth in revenue despite currency headwinds

Its gross margin remained at 45.9%, unchanged from the previous year. Although the company enjoyed higher average selling prices and continued growth in its Direct to Consumer vertical, these were offset by adverse currency exchange rates, increased warehousing costs, as well as the costs of excess North American inventory.

The apparel and accessories behemoth reported revenues rising by 8% to $8 billion in that period, a 14% increase on a currency-neutral basis. Its future orders were up 12% worldwide – this would have been a 17% growth if not for the impact of unfavourable currency exchange rates.

Like many other US-based companies, Nike has suffered from the adverse effects of a strong US dollar, as well as other currency movements. “Although Nike has seen growth in its third quarter, it has lost out on a proportion of profits that were negated by currency headwinds,” says Alex Bennett, fashion sector expert at foreign exchange company Smart Currency Business.

“The strength of the dollar has made Nike’s exports more expensive outside of the US. The company’s revenues from its China market have increased by 23%; imagine how much more this figure could have been without the influence of a strong US dollar.”

“In the third quarter, Nike delivered robust and balanced growth across our expansive, powerful portfolio,” commented Mark Parker, the corporation’s President and CEO, on release of the fiscal results. “Combined with our strategic investments, world-class execution and financial discipline, NIKE consistently delivers value to our shareholders.”