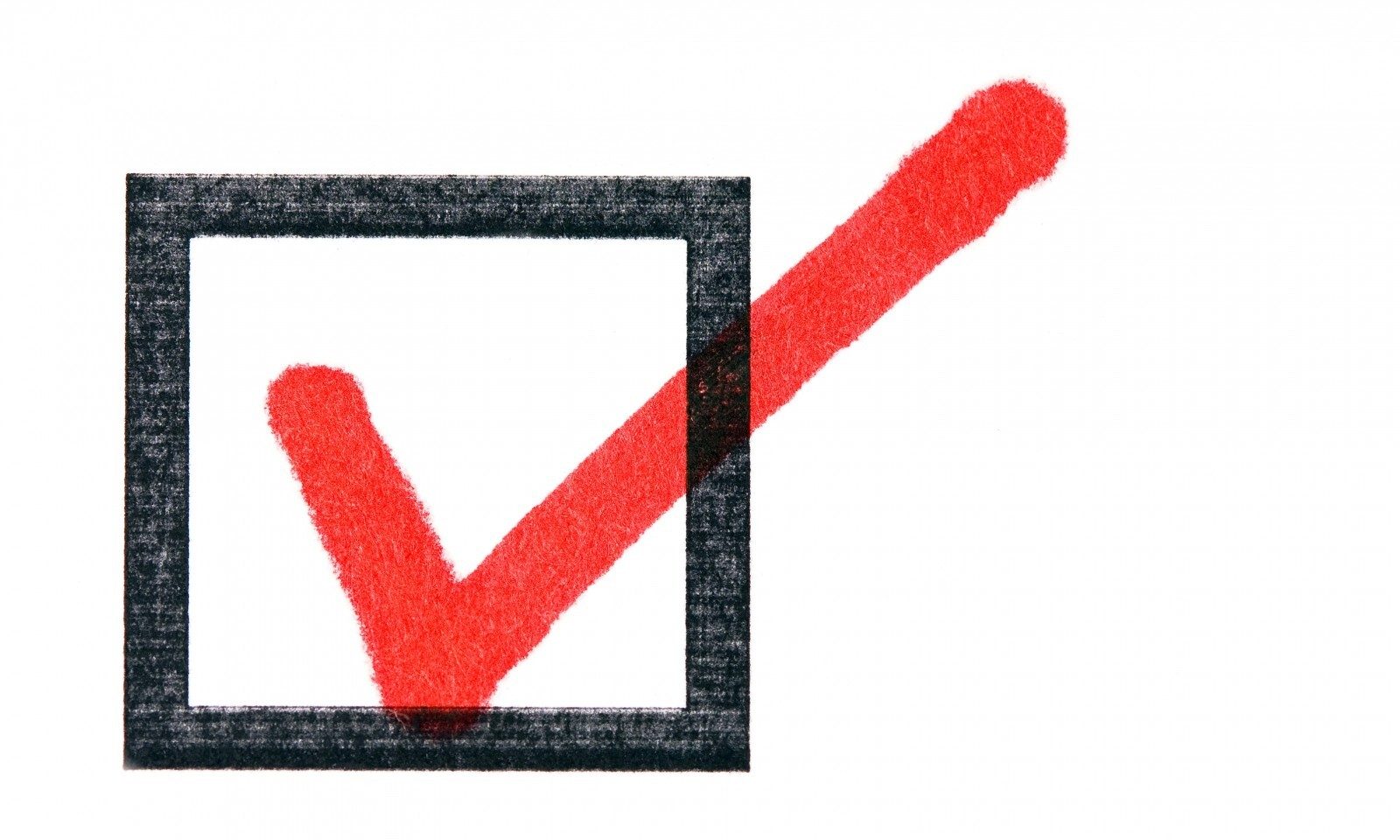 A leading voice for British business has resigned from the BCC to campaign for Brexit, as Leave aims to convince markets that business will thrive outside the EU over the long term

The head of the British Chamber of Commerce has resigned following his suspension for breaching the BCC’s policy of neutrality on the Brexit vote. According to Boris Johnson he could now become a leading figure in the Leave campaign: “I think what will happen now is that he will join our movement and speak his mind. I hope very much that he will.”

In his position as Director General of the BCC, John Longworth said in a speech at its annual conference on Thursday last week that the UK’s future “may be brighter outside the EU”. The following day he was suspended and late on Sunday evening he resigned. Despite denials to the contrary from the Government and the BCC, Mr Longworth has been dubbed in the press as a “Brexit martyr” forced out by pressure on the BCC from Number 10.

Perhaps rather lost in the campaign rhetoric, what did he actually say? Mr Longworth’s first point was that ideally Britain would remain in the European Union, but only if reformed: “The very best place for the UK to be is in a reformed European Union.” He added, however, that he believed the EU incapable of the kind of meaningful reform “necessary to give the UK the breathing space to fulfil its true potential.”

He emphasised that although there would be a short-term shock, for him the long-term prospects of economic life outside the EU held no fear: “The dynamism and resilience of the City of London and the UK business sector suggests to me that, in the long run, we have the capacity and capability to create a bright, if not brighter, economic future outside of the EU – just as we would have done had we had the opportunity to stay in a truly reformed Europe.”

He urged British businessmen and women to focus on life beyond their own short-term balance sheet: “Decision making in business suffers from the pressures of the short-term and is naturally focused on the interests of the particular business concerned. If I were to ask the business community one thing in this referendum, it would be to look to the long-term and the wider interests of the society in which you operate, and make your choice based not on the next financial year, but on what you want for your children and grandchildren.”

Mr Longworth’s words were immediately picked up the Britain’s only UKIP MP Douglas Carswell who, interviewed on the BBC, said: “Here is a man who has spent his career working with small and medium sized businesses who honestly believes that we would be better off out.”

The likely performance of the UK economy in or out of the EU has emerged as the biggest issue of the campaign so far. The conventional wisdom as judged by the currency exchanges is that Brexit would be disastrous for business: demonstrated on 22 February when London Mayor Boris Johnson joined the Brexit campaign and the pound-US-dollar exchange rate fell to below $1.40 for the first time since 2009. The latest YouGov poll has Remain narrowly ahead by 40% to 37% for Leave, and the pound has recovered against the US dollar to around $1.42.

It is the notion that Brexit will damage UK trade with the EU that the Leave campaign is working hardest to counteract. Several business leaders have been coming out for Brexit and presenting themselves as far-sighted and independent thinkers more immune to the short-term profits of the FTSE 100 leaders who have publicly come out for Remain. They include James Dyson and the boss of JCB.

The Leave campaigners from the business community still appear to be in a minority however. Stephanie Flanders, formerly BBC Economic Editor and now Chief Market Strategist at JP Morgan, has claimed that a Leave vote “could take around one percentage point from the growth rate in the 12 months after the vote”. On Sunday Boris Johnson suggested that if anything, the financial result would look like the Nike tick logo, a short fall in performance followed by long-term success. This admission that there could be short-term job losses has been claimed as a “gaffe” by some in the Remain campaign.