In or Out? What’s best for British Business? 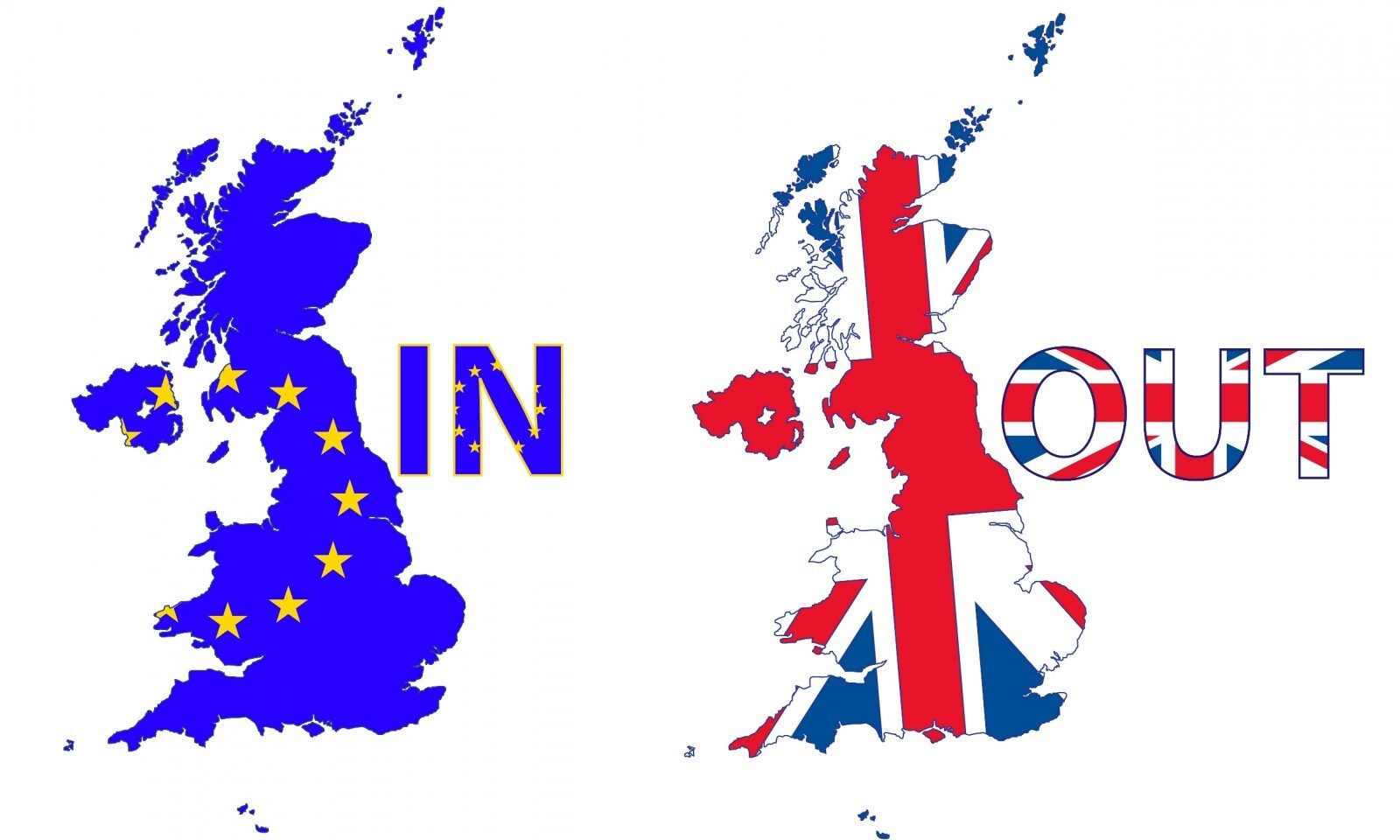 UK companies, both large and small, are divided in their views on whether we are better off in or out of the EU

Responses from the business community to the EU Referendum announcement and ongoing In or Out debate have been mixed. Approximately one third of UK business leaders shared their support for Britain remaining in the EU in their letter published in The Times earlier this week, prompting speculation about the other two thirds that appeared to remain silent. There were some big names in British business among this as yet uncommitted number, including RBS, Sainsbury’s and Tesco. Certainly, it seems that opinions among champions of business differ on the best outcome for the UK and its enterprise, and this is to be expected across the wide variety of UK businesses – not just those household names within the FTSE 100, but across companies of different shapes and sizes that make a significant contribution to the UK economy as a whole.

A recent poll from UK entrepreneurial and startup supporters, Enterprise Nation, confirms that opinion on the matter is also divided within the SME community, although sentiment is heading in favour of staying in the EU. Their poll of over 200 respondents on Twitter currently sits at 63% voting In, 37% Out. Some argue that the significant costs incurred by the UK in remaining a member of the EU would be put to better use in supporting growing UK businesses and continuing to stimulate the UK economy. There are arguments for how this could help lower taxes for UK businesses, making it a more attractive home for entrepreneurs, encouraging enterprise and business growth. The counter arguments include the trade opportunities provided by membership of the EU, as well strong relations with the EU providing a greater pool of international talent, particularly in the fintech and IT sectors.

However, business commentators on both sides of the fence seem to be in agreement in that there is a strong feeling that Cameron’s reforms are unlikely to make much of a difference. Both those in favour of a Brexit and those who wish to remain in the EU also seem united in a common hope to reduce the bureaucracy and red tape that can hinder business growth; not just in the UK, but across the globe.

UK businesses who are regularly trading overseas and those who rely heavily on imports and exports are looking at how they can manage the risks posed by market uncertainty. Currency markets are experiencing considerable volatility in response to the announcement of the referendum date and the ongoing uncertainty about what the outcome will be. Sterling is struggling against all its major counterparts, falling to its lowest level against the US dollar for seven years and a twelve month low against the euro in the aftermath of the announcements, and this negative trend for sterling is likely to continue in the run up to voting day. According to the FT, currency analysts commenting on this situation predict that sterling could fall even further if the UK were to leave the EU, warning that this could be as much as 15-20% lower than current levels.

From a practical perspective, UK businesses are considering their currency hedging strategies, buying currency forward if they are exchanging sterling into another currency, particularly euros or US dollars. This is one way to avoid the risk if sterling continues to fall, and can be applied to larger one off amounts or regular payments. On the flip side, when exchanging from other currencies into sterling in uncertain times, an appropriate risk management strategy also needs to be considered carefully, particularly given the economic situation in China and doubts about the perceived strength of the US economy; however, the risks to UK businesses posed here seem less prevalent in the current climate.