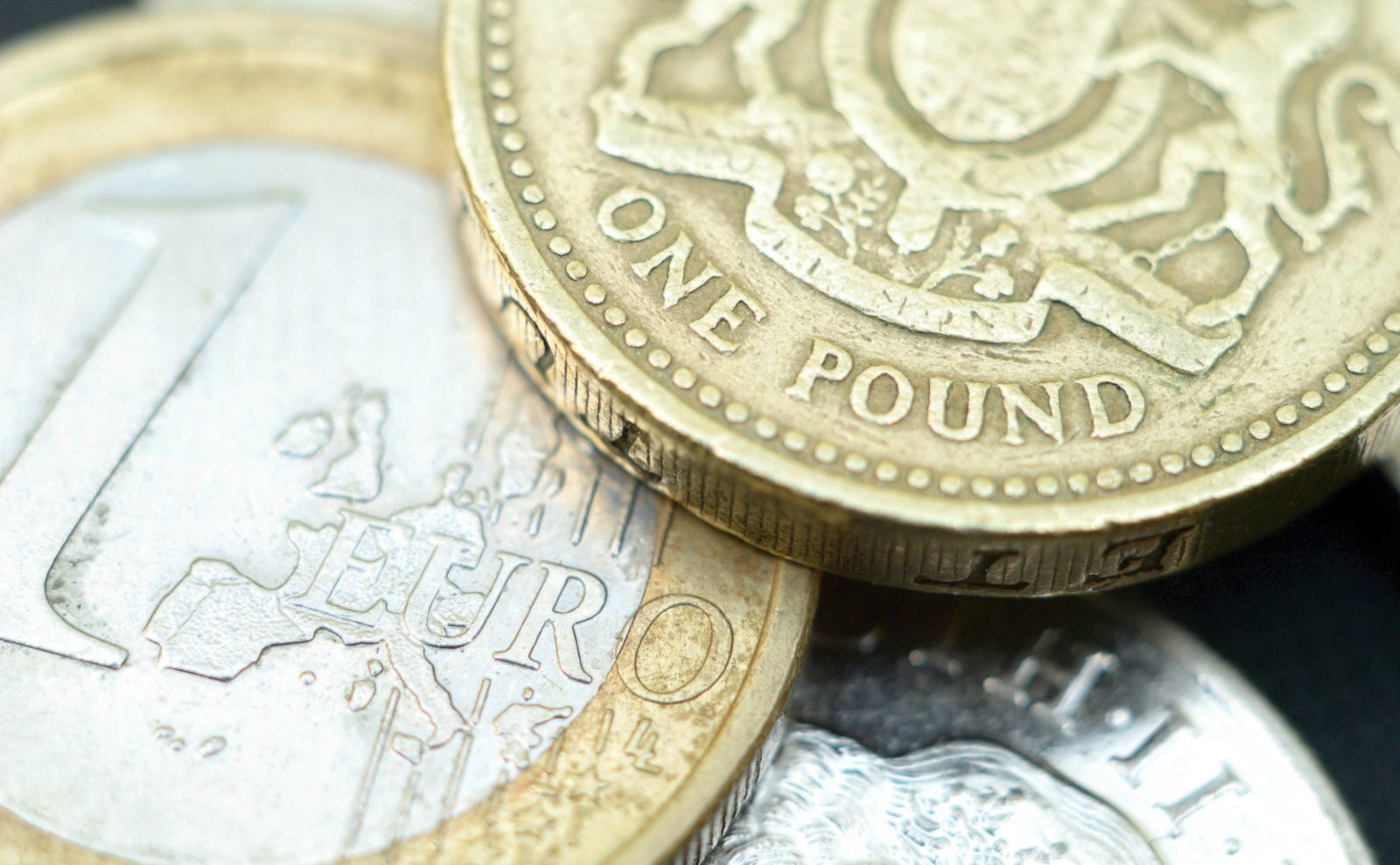 It’s been a so-so start to the week with reduced movements in the markets as we head towards Christmas. The euro was boosted by the positive Eurozone data it was hoping for and, importantly, it came out of its largest economy, Germany. Let’s take a closer look at sterling, the euro and the dollar.

Sterling hit a near-one-month low against the US dollar yesterday. Given the reduced liquidity in the market pre-Christmas, it’s probably fair to say that this move was exaggerated. Today will be another data-light day in the UK but, as we saw yesterday, no major data releases doesn’t necessarily mean no movement in sterling.

Later today the Confederation of British Industry will release its retail sales figures. Whilst this will give the market an idea of the health of the sector, it doesn’t affect currencies in the way the core figure often does.

The key reading for the UK this week is Friday’s final third quarter Gross Domestic Product (GDP) reading – the market consensus is no change.

Encouraging data out of Germany pushes euro up

This week started with all eyes firmly focused on Germany which eclipsed the rest of the Eurozone in terms of data releases.

Germany Business Expectations data came out as expected, but the IFO Business Climate Index and Current Assessment figures beat expectations. A speech by German Central Bank President Jens Weidmann added to the positive sentiment. As a result, the euro finished the European trading session up against the pound and pretty much unchanged against the dollar.

Today sees fewer high-ticket releases but Germany remains the focal point, this time with producer price levels. European current accounts and net investment flow data will also be released. These figures, however, are not expected to have too much of an effect on the euro.

Dollar gains across the board

The Greenback made gains across the board and even managed to shrug off positive data out of Germany.

US economic data was actually disappointing. Activity in the US services sector fell unexpectedly in December. Whilst the reading was still in positive territory, it showed that the pace of expansion had slowed which, in turn, impacted economic growth expectations. The services sector forms approximately 80% of the US economy, making this figure a major signpost for interpreting growth.

There’s not much on the cards in terms of economic releases today. The key reading this week is the final third quarter GDP figure on Wednesday. It’s expected to show an upward revision of 0.1% to a healthy level of 3.3%.