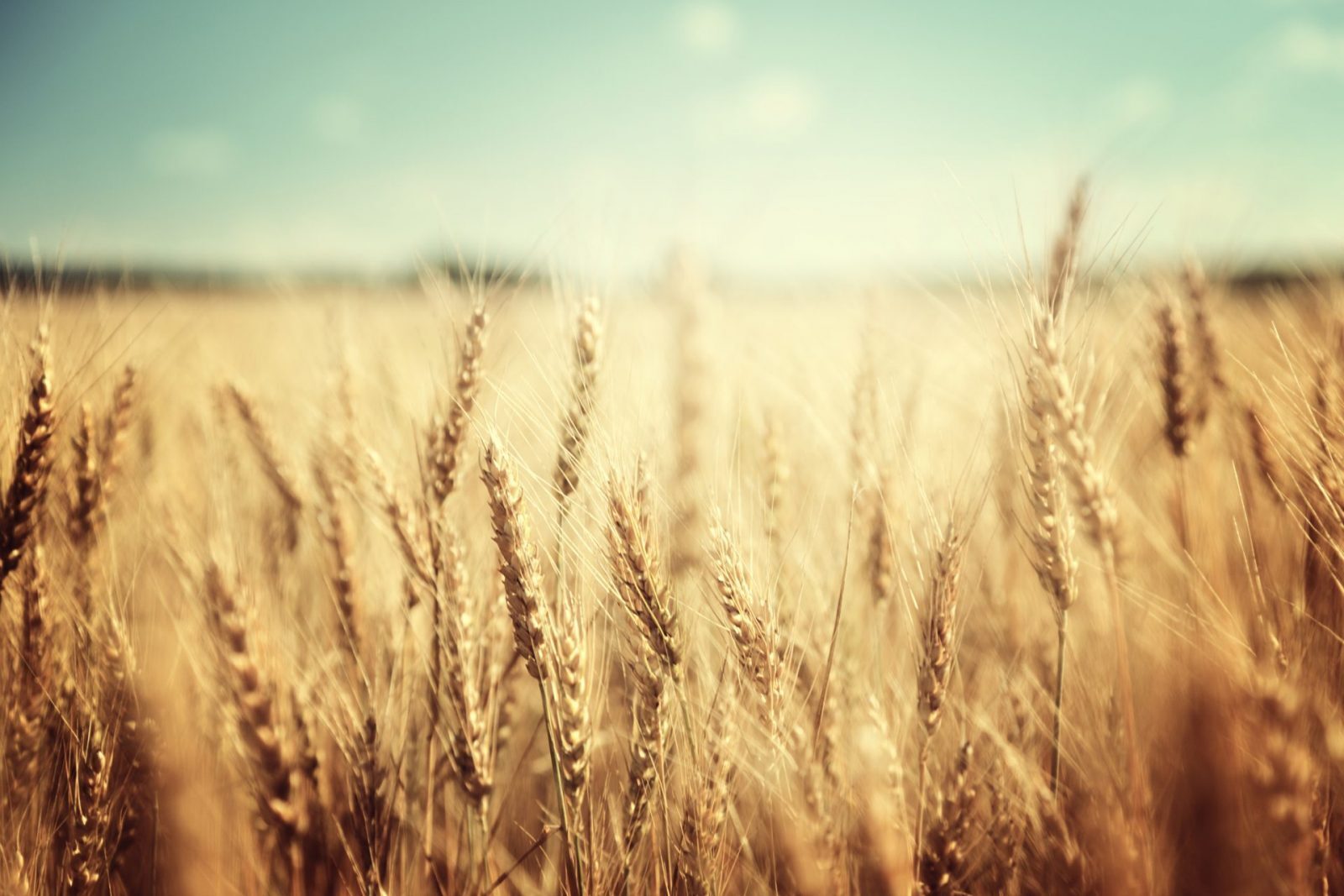 It’s fair to say that not every MP’s conduct has been exemplary during the 2017 UK general election campaign. The knives were certainly out during a speech Boris Johnson gave this morning, in which he accused Jeremy Corbyn of siding with Britain’s enemies.

The current Secretary of State for Foreign Affairs said that Corbyn and his colleagues would turn up to Brussels like ‘herbivores’, and with Sturgeon on one shoulder and Farron on another, the Labour leader would resemble The Hitchhiker’s Guide to the Galaxy’s Zaphod Beeblebrox during Brexit negotiations.

Quite what Douglas Adams would have made of this appropriation is anybody’s guess.

Pound slides as the City starts to get nervous

Meanwhile, the latest YouGov UK election model result shows that the Conservatives will be 22 seats short of an overall majority. The poll seemed to ruffle a few City feathers, as the pound fell off a cliff shortly before 2pm. There does seem to be some genuine trader concern, as the gap between Labour and Tory continues to narrow.

Last night, Survation released the results from a phone poll which put the Conservatives ahead by just one percentage point. While the results of the EU referendum and US presidential election have demonstrated how unreliable polls can be, there’s no telling which way the polls could be wrong (if indeed they are).

Uncertainty is set to continue until Friday morning, which is one of the reasons we’ve extended our opening hours to 8am – 7pm on Thursday and 7am – 7pm on Friday.

One cringeworthy interview after another

Diane Abbott had yet another nightmare interview, in which she stumbled and bumbled through a series of relatively straightforward questions from Dermot Murnaghan. She has since pulled out of a BBC Woman’s Hour interview due to illness.

However, it was Theresa May who emerged victorious in the ‘Excruciating Interview of the Day’ competition. In an exchange set to be broadcast on ITV later tonight, Julie Etchingham asked the UK Prime Minister what the naughtiest thing she had ever done is. May revealed that it was ‘running through fields of wheat as a child’.

Apparently the farmers weren’t too pleased about that. Or was that Brexit?

How could GE17 affect exchange rates?

One final thing before we sign off today: our team has worked on an infographic that shows what happened to the pound in light of some key events over the last year or so. It’s certainly something to bear in mind as we enter the last couple of days before the public head to the polls.

If you want to speak with us about election-related volatility, or risk management strategies then don’t hesitate to give your Smart Currency Business trader a call on 020 7898 0500 or your Private Client trader on 020 7898 0541.